The convenient e-parking smartphone app that has been trialled and used successfully in Ballina and Westport needs to be brought in across the county, says a senior official with Mayo County Council.

Director of services Tom Gilligan praised the local authority teams that worked on the development and said the innovation is here to stay. 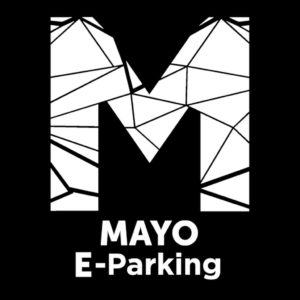 “At this stage, what we need now is a countywide adoption of the app.

“I’ll certainly be talking to my colleagues as well, namely Claremorris and the Castlebar area, and I would encourage the members here as well to talk to their council colleagues in those municipal areas.”

Executive engineer Orla Burke told councillors the e-parking app has been hugely beneficial and efficient and there has been no modification needed.

“If you’re shopping or you’re eating out and you get delayed you can top up on your phone. You don’t have to be an account holder and you can do one-off payments if you want to.

“The system has grown quite a lot. In the first month, the income was just €24 whereas to date in September it’s €1,600, it’s growing all of the time.”

Ms Burke said the app is being used all over parking zones in Ballina and she said that there is a lot more potential.

Cathaoirleach Cllr Mark Duffy said it is a “more effective way of paying for parking” from a customer and a tourism experience.