Council has no money to put bin in North Mayo forest

There’s not enough money for a bin at Belleek Woods in Ballina, a councillor was told last week.

Fine Gael Cllr Jarlath Munnelly told a meeting of Ballina Municipal District that it is essential people have somewhere to put their rubbish when visiting the woods. 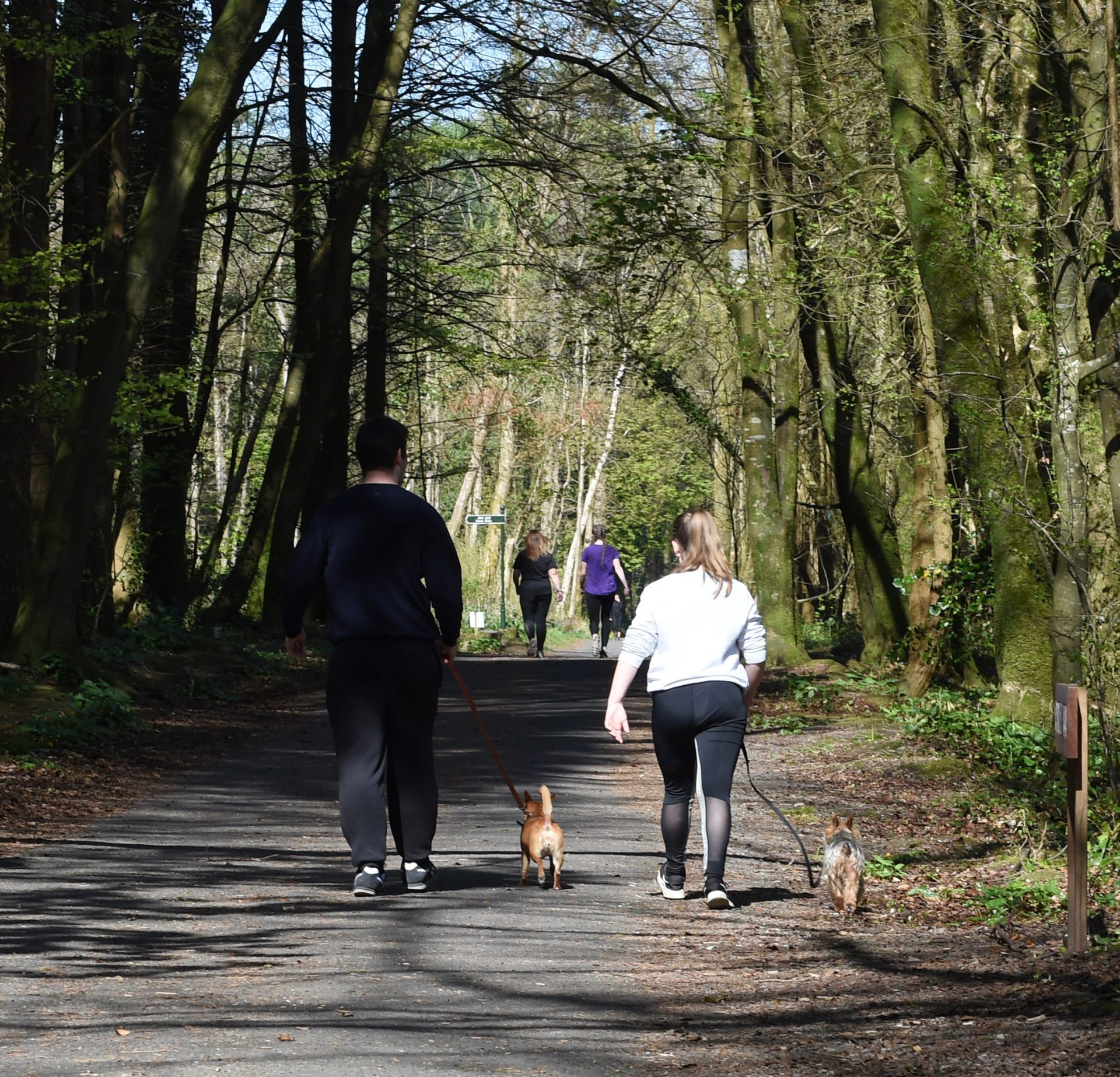 There’s not enough money for a bin at Belleek Woods in Ballina, a councillor was told last week.
Picture: David Farrell Photography

“Belleek is a high amenity area and I’ve been down there myself with my dog and there’s nowhere to put a bag when the dog does his business and several people have contacted me about this as well.”

Cllr Munnelly said bins are provided at other well-known beauty spots such as Lough Lannagh in Castlebar. Upon hearing via a written response that there was no money in this year’s budget for the bin, a clearly frustrated Cllr Munnelly remarked:

“We’re talking about a bin in a community area, we’re not talking about building a shopping centre or a river crossing, this is small potatoes. The only thing I want to hear from the executive is when the bin is going to go in, what I read from the response is it’s not convenient.

“If it’s an issue with capital costs we can have a whip around, I’m sure.

“Belleek is a high amenity area and we’re very proud of it and it just needs a bin.

“The tone of the response was ‘go away’ and if I was a ratepayer I know what I’d be saying, ‘How are you using the money? Why are you looking for an increase in the local property tax if this is the response to the public?’”

The motion was backed by Cllr Seamus Weir, Cllr Michael Loftus and Cllr Annie May Reape who said having no bin gave out the wrong message and was “beyond comprehension”.

Executive engineer Orla Burke said the response was not meant to be dismissive, while the head of the municipal district Declan Turnbull explained that the budget for street cleaning in Ballina was already expended. He also urged the public to bring home their waste.

“There’s no shops down there so the only litter down there is from what people bring to the area, so you leave no trace and if you bring anything down you bring it home with you.”