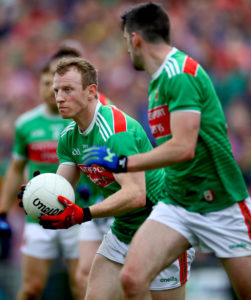 Boyle played fourteen years for Mayo, making 120 league and championship appearances and reaching the All-Ireland SFC final on no fewer than six occasions. The tenacious half-back won six Connacht SFC medals, a National League title, an All-Ireland U21 medal and represented Ireland in the 2013 International Rules series. In addition, he also reached an All-Ireland Club intermediate final with his native Davitts.

“Colm always wore his heart on his sleeve when he pulled on the Mayo jersey and that is why he had such a special connection with the Mayo supporters,” said Mayo GAA chairman Seamus Tuohy in welcoming the appointment. He described Colm as an accomplished and inspirational defender.

“I would like to wish Colm, minor manager Sean Deane and all the backroom team the very best for the year ahead. I also want to thank Gary Ruane, who is stepping away from his role with the minors this year, for his dedication and commitment as a coach and selector with Mayo development squads and with the Mayo minors over the past few years,” the chairman added. 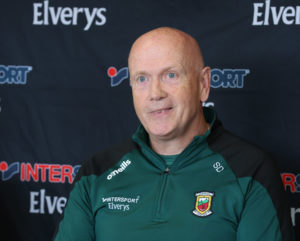 Shane Nallen has stepped away as goalkeeper coach but manager Sean Deane has confirmed that Shane McCann, Danny O’Toole, Martin Costello, Michael Gallagher, Dr Pat O’Toole and Willie Joe McHale will also be part of his management team for the upcoming season.