The North West Simon Community is facing closure without intervention, the Government has been told.

The charity has been dealing with record numbers of people facing homelessness and is under severe pressure. 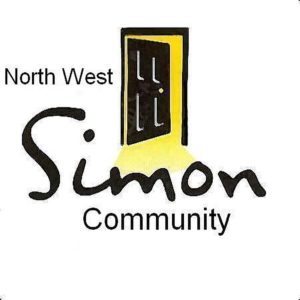 An estimated €300,000 is urgently required from local authorities in Sligo, Leitrim and Donegal so that funding for an early intervention and homeless prevention pilot programme can be provided.

The charity reported a significant rise in the number of child dependents (22) that were in emergency accommodation in July.

It also recorded a record number of 106 clients overall in the Northwest region in the week of July 20-26. That figure was the highest ever recorded for the charity. A recent study last June found that there were just three properties available to rent in Sligo town. However, this accommodation was designated for students and it was not an option for North West Simon.

At the time of going to press there were just 13 properties for rent in the entire county of Sligo, and only one in Sligo town.