Residential property prices in parts of Mayo and the wider western region jumped by almost 20% in the year to July, the highest rate nationwide. 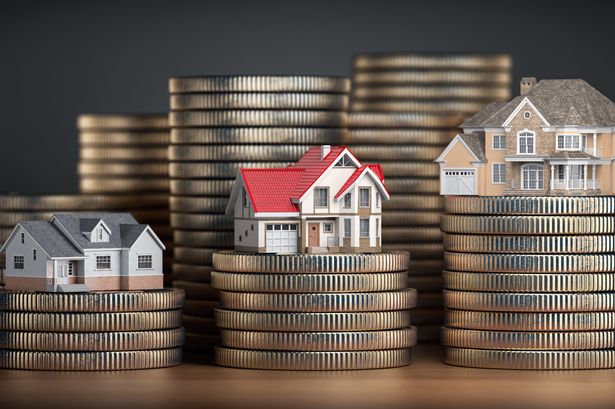 Residential property prices in parts of Mayo and the wider western region jumped by almost 20% in the year to July, the highest rate nationwide

Houses and apartments in Mayo, Roscommon and Galway were assessed in the region as part of the latest Central Statistics Office (CSO) report. The median price for a house or apartment in the F45 Eircode area, which includes the east Mayo-west Roscommon border region, was €121,000, a 19.1% rise, while the median price of a home bought in the F35 ‘Ballyhaunis’ Eircode area in the 12 months to July was €125,000, where there was a similar increase.

Kevin Kirrane of APP Kirrane Auctioneering in Ballyhaunis said property prices in Galway County (not the city), Mayo, and Roscommon have increased in value by about 20% overall in the past 12 months.

“In places like Cloonfad in West Roscommon, prices increased by up to 30% due to the very low starting point and the oversupply in the past,” he remarked. “Ballyhaunis prices have only increased by an average of 10% as investors are getting out but the average income is low in the area.

“There’s a huge uplift in older country properties requiring a full renovation due to the combined grants available from SEAI and local government.”

The report revealed that nationally the cost of second-hand homes soared by 16.3% in the second quarter of this year compared to the same period in 2021.

Meanwhile, new builds were 7.7% more expensive this July than 12 months ago.

Despite the significant property price rise in the west, residential homes nationwide increased at the slowest rate in almost a year in July.

House and apartment values outside the capital were 15.2% higher, while Dublin prices increased by 10.4%.