A proposal to reduce the Local Property Tax (LPT) in Mayo has been shot down. 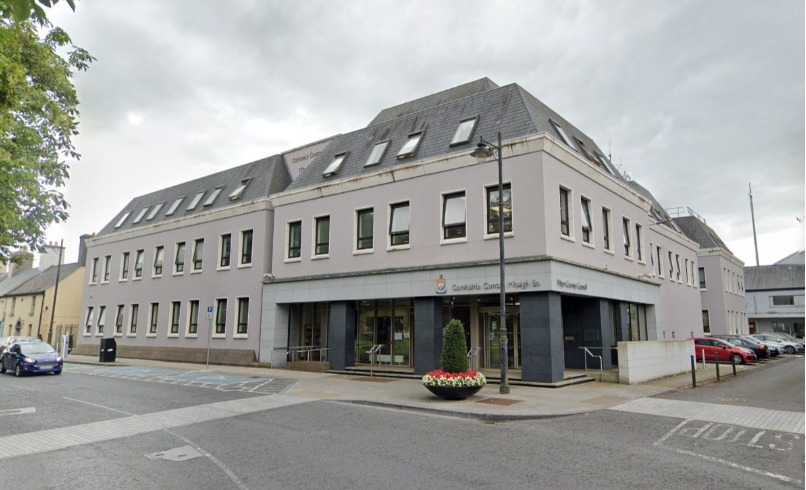 Cllr Peter Flynn proposed the reduction as the county heads into a difficult winter.

“We are in unprecedented times. In all the years I have been on the council, I don’t think we have ever faced such a winter of uncertainty. That is saying a lot having come through Covid and Brexit and the bankruptcy of this country. But we were never in a situation where people did not know if they would have electricity in their houses and if people could afford to pay their heating bills,” the Westport-based councillor stated.

The council’s head of finance Peter Duggan had earlier recommended to the meeting that the LPT rate should remain at the current rate for 2023 and 2024.

The local authority’s chief executive Kevin Kelly warned that the Fine Gael proposal would cost the local authority €2.2 million and put hedge-cutting and other discretionary funding in jeopardy.

Cllr Flynn contended that with the council facing increased energy costs and staff pay rises under national wage agreements, the local authority could face a deficit of €10 million in 2023 regardless of a reduced LPT rate.

Fianna Fáil Cllr Damien Ryan said it was with a ‘heavy heart’ that he had to heed the recommendation of the council’s head of finance.

The Ballinrobe-based councillor said any cut to discretionary funding would be ‘catastrophic,’ while the recommendation would see 86% of households incur an increase of 45c or less per week on their LPT payments.

“The money that has come from this (LPT) and the discretionary spending we have cannot be underestimated.”

In a subsequent vote, Cllr Flynn’s proposal was defeated by 17 votes to 12 with Cllr Ryan’s proposal to maintain the current LPT rate winning out.