The West has a new millionaire as EuroMillions player claims prize

Connemara has a new millionaire in the EuroMillions ‘Ireland Only Raffle’ on August 19.

According to Galway Bay FM, the player, who wishes to remain anonymous, purchased his ticket in Costcutter, Bealadangan on the day of the draw. 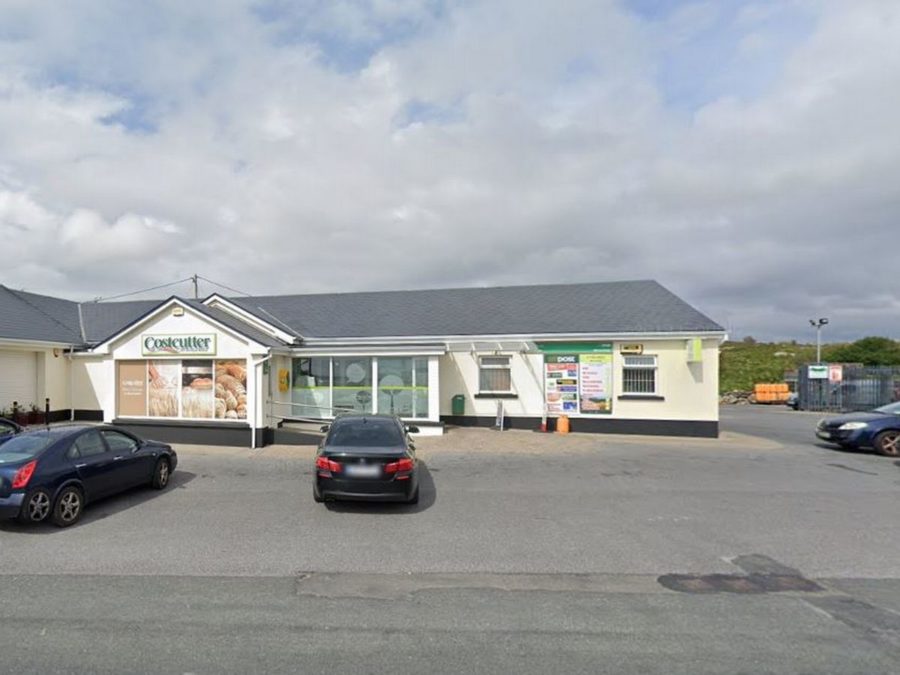 The player originally discarded the ticket in the car as it didn’t have any of the EuroMillions numbers.

The man only checked the raffle code a few weeks later while doing a clear out of the car and finding the ticket wedged down the side of a seat.

He scanned it on the app and made the chance discovery of his win.

The winner claimed the €1 million prize today at Lottery HQ.

While he is still waiting for the news to sink in, he and his wife say they would like to go to the US to visit Graceland.