Two-time All-Star Kenneth Mortimer has been announced as a new addition to Maurice Sheridan’s Mayo U20 backroom team for 2023.

A double All-Star recipient at corner back in 1996 and 1997 with Mayo, Mortimer has been involved with underage football with his adopted Claremorris GAA club in recent years. 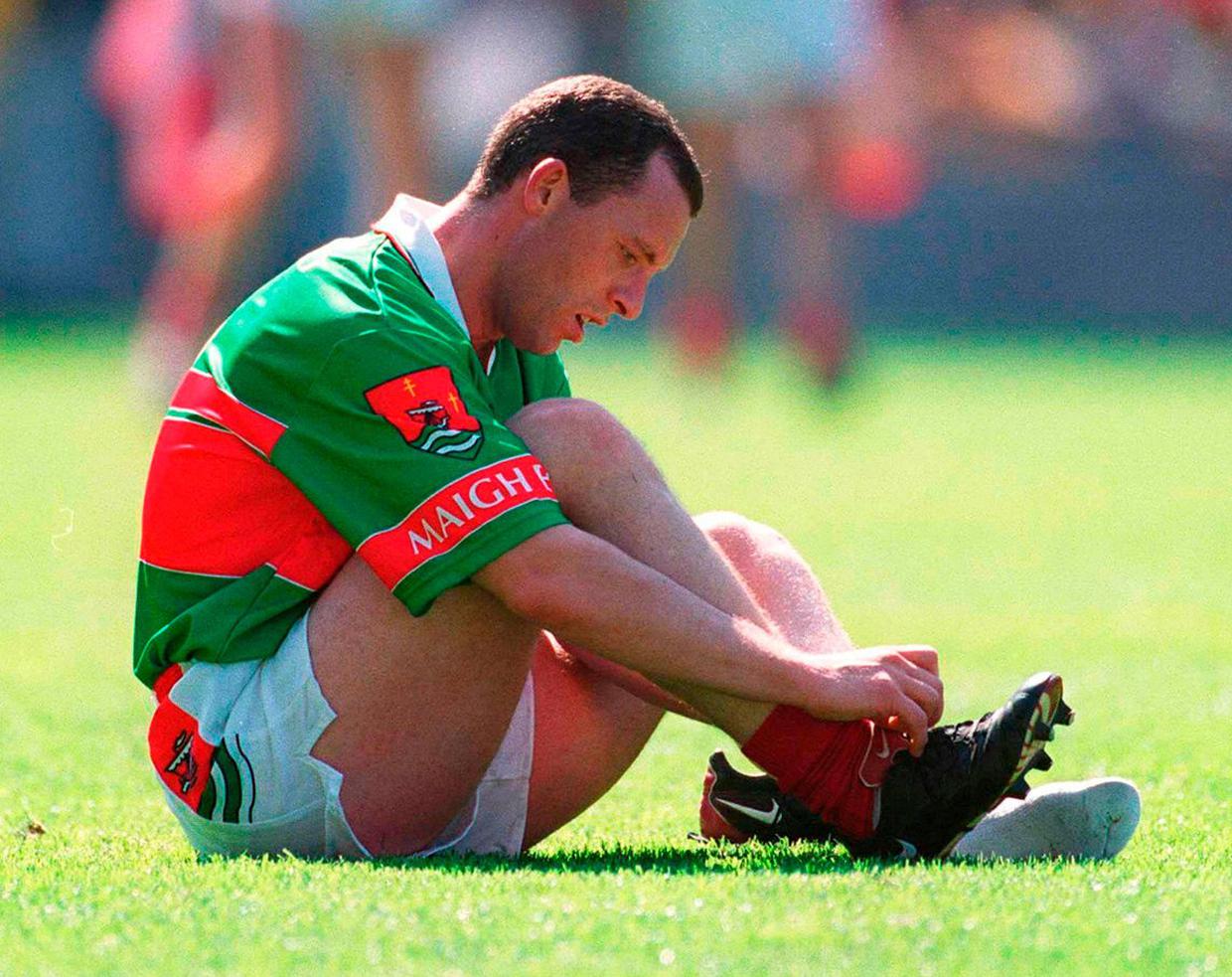 Renowned as one of the finest cornerbacks of his era, Mortimer played in the drawn All-Ireland football final with Meath in 1996, and subsequent replay, and also lined out with Mayo in the final against Kerry a year later.  A brother of 2006 Mayo All-Star Conor and former Mayo captain Trevor, Kenneth brings a wealth of experience to the Mayo U20 backroom team.

In 2010 Kenneth was appointed manager of his home club Shrule-Glencorrib after a few very successful years as a player and manager with the Mayo Gaelic Masters team.  The Mayo U20 backroom team also includes former Mayo and Crossmolina player Peadar Gardiner, Kieran Murphy, Mark Ryan and Sean McLoughlin. Sheridan has also indicated that he will be appointing a goalkeeping coach in the coming weeks.

Mayo GAA Chairperson Seamus Tuohy wished Maurice and his backroom team all the best for the year ahead.

“We wanted to have all these appointments nailed down early so managers and selectors have an opportunity to get out and see these players in action with their clubs in the coming weeks. There is a lot of talent coming through at present and the future certainly looks bright for the county going forward,” he commented.