A Roscommon supermarket owner has told how she was left in tears after receiving an electricity bill of more than €20,000 for just one month. Picture: RTÉ News

A Roscommon supermarket owner has told how she was left in tears after receiving an electricity bill of more than €20,000 for just one month.

Annie Timothy of Timothy’s Londis Plus in Roscommon Town said that she cried when the bill came through from Electric Ireland for just one month.

“My latest bill came into me last Thursday and I actually cried when I saw it. I just sat and I cried. We knew power was going up. We did all the right things, but there is no way a business like mine can sustain that kind of thing going forward,” Annie told RTÉ News. 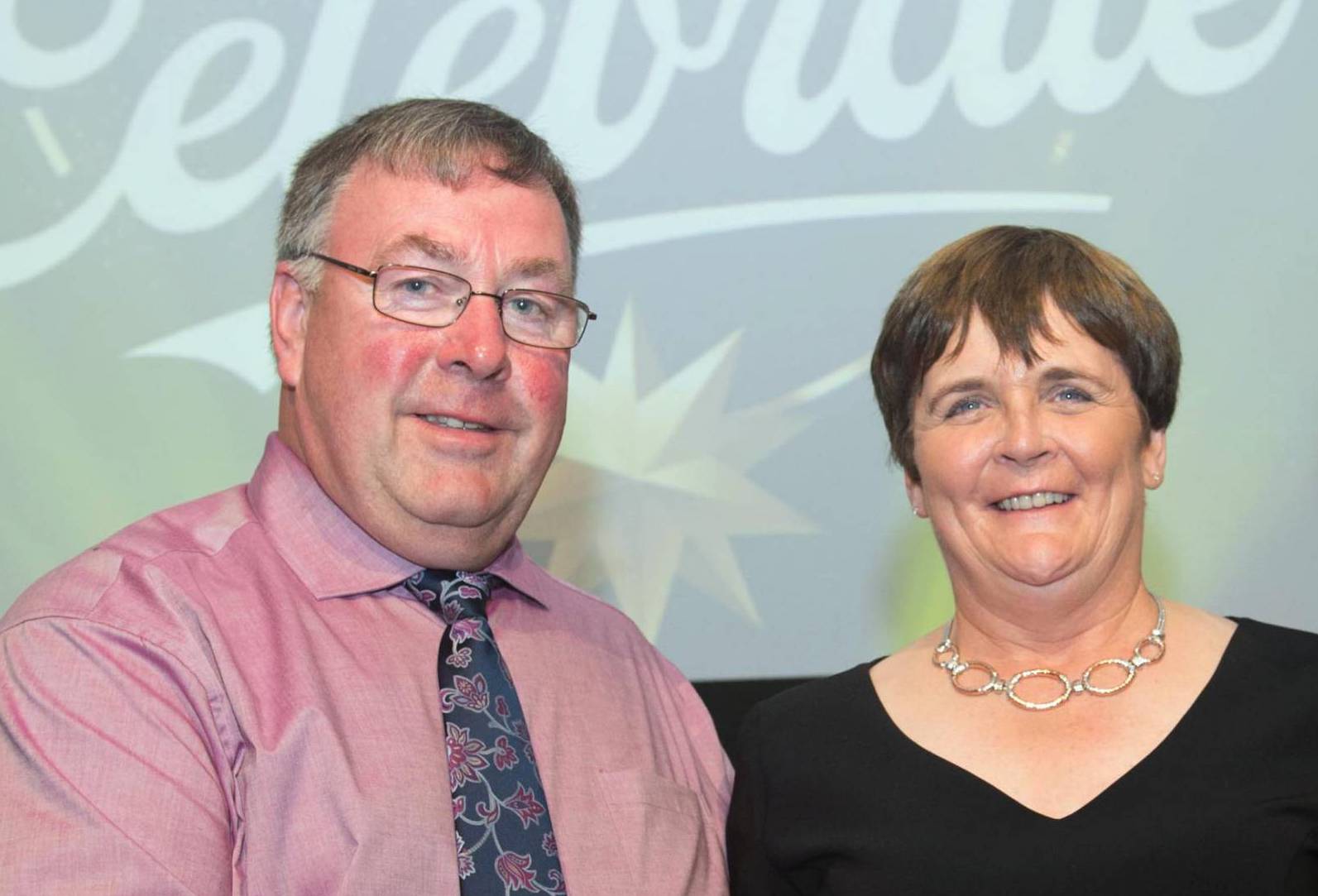 Annie, who employs 35 people at the busy supermarket, has noticed a spike in her monthly electricity bills since last January. Back then the bill was €6,600.

Annie and the other retailers she has spoken to, all of whom are in similar situations, now need help from the Government.