There is shock and sadness in the county with news of the death of a former local councillor. 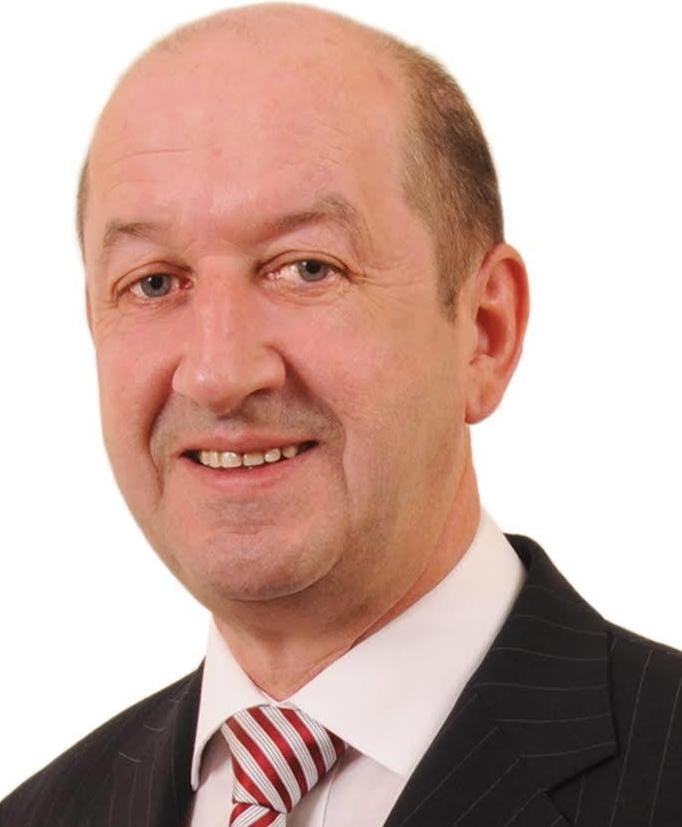 He was first co-opted to the authority following the election of his brother John to Dáil Éireann in the 2002 general election. He later contested the 2004 local elections and retained his seat in the Claremorris Electoral area.

Michael was also widely known in the local licensing trade, having been a publican in Knock for many years.

“Like so many across the region I am deeply shocked at the sudden and untimely passing of former Councillor Michael Carty. I was very lucky-and honoured-to count Michael as a friend and colleague. My thoughts and prayers at this awful time are with his wife Mary, his daughters Nicola & Lindsey, his sisters Anne and Joan, his grandchildren, the Carty family and his many friends.

“Michael was a proud son of Mayo, absolutely dedicated to his home of Knock and to East Mayo. He was a passionate advocate for the development of the region during his term on Mayo County Council and worked effectively and efficiently with officials and colleagues-including his late brother former TD John-to secure substantial investments in the area.

“Michael made a significant difference to many hundreds of individuals too by assisting many people in times of challenge. He never advertised this, just gave the help when it was needed quietly and in an empathetic manner. Many people across the region will miss this support especially.

“This is an incredibly difficult and traumatic time for the Carty family. All of us who were honoured to have Michael as a friend will be there to support and sustain them.”

Predeceased by his parents Eileen and Jim and his brother John.

His remains will repose at the Marian Funeral Home, Knock tomorrow (Friday) evening from 6pm until 8pm.

Funeral will arrive to the Church of St John The Baptist, Knock on Saturday morning for Requiem Mass at 11am followed by burial in local cemetery.