Irish U21 boss Crawford is full of praise for local duo

The Republic of Ireland under-21 squad is preparing for what is being touted as the most important set of matches in the country’s history at the grade.

Jim Crawford’s side will face Israel in the UEFA Under-21 Championship qualification play-offs later this month.

On Friday, September 23, Ireland play host to Israel in the first leg at Tallaght Stadium, with a 7pm kick-off. Then four days later, on Tuesday, September 27, the Boys in Green will travel to Israel for the second leg in Bloomfield Stadium in Tel Aviv with a 6.15pm kick-off (Irish time).

If they overcome this hurdle they will be at the European Under-21 Championships in Romania and Georgia. It will be Ireland’s first time in the finals.

Belcarra native Luke McNicholas and Tubbercurry man Liam Kerrigan have been selected in Crawford’s squad for both ties after this afternoon’s announcement. 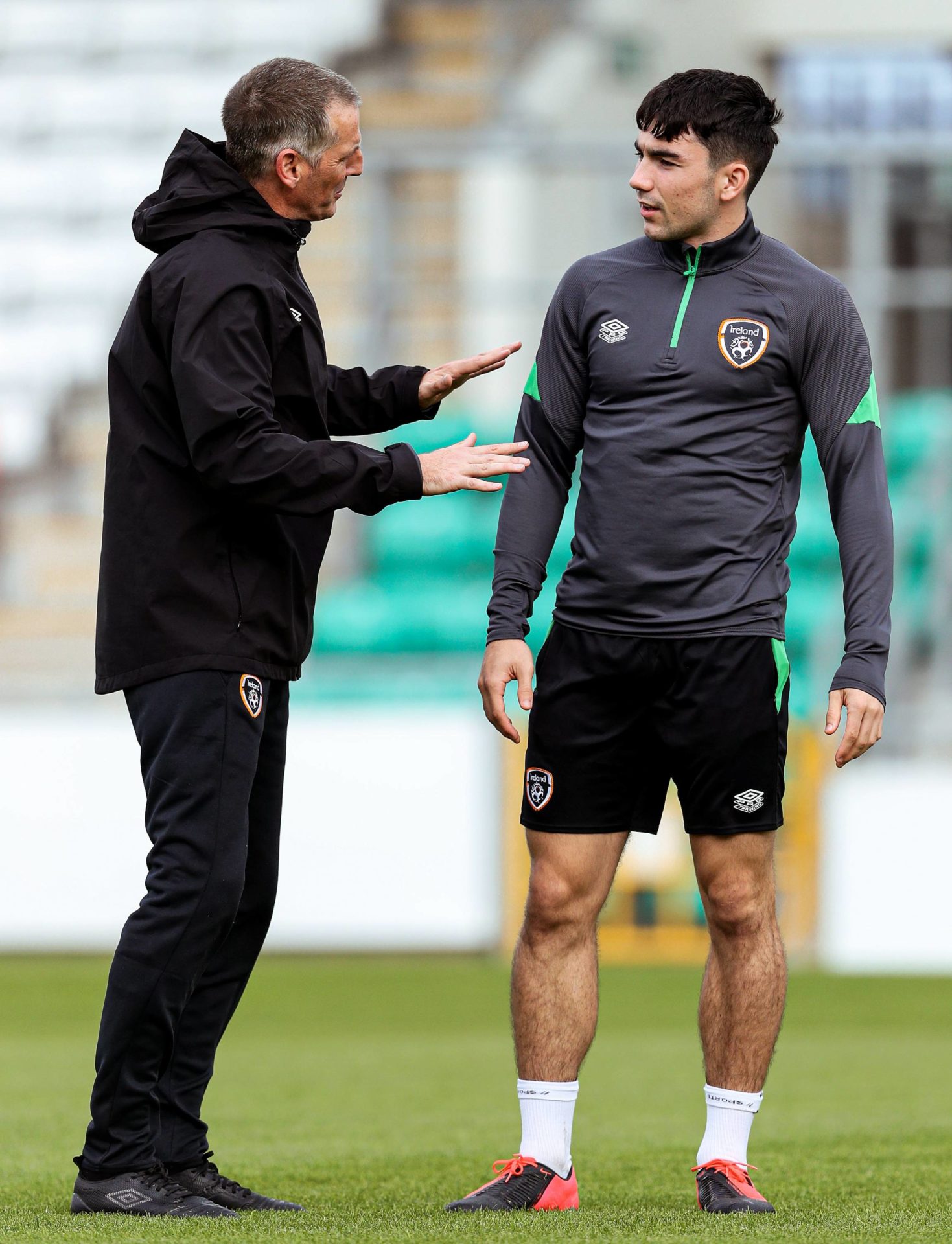 Following Ed McGinty’s transfer to Oxford United in July, McNicholas has become Sligo Rovers’ number one. His performance in Rovers’ historic victory over Scottish Premiership side Motherwell earned the Mayo man many plaudits, but throughout the European qualification campaign for Ireland he has been back-up to Derry City goalkeeper Brian Maher. 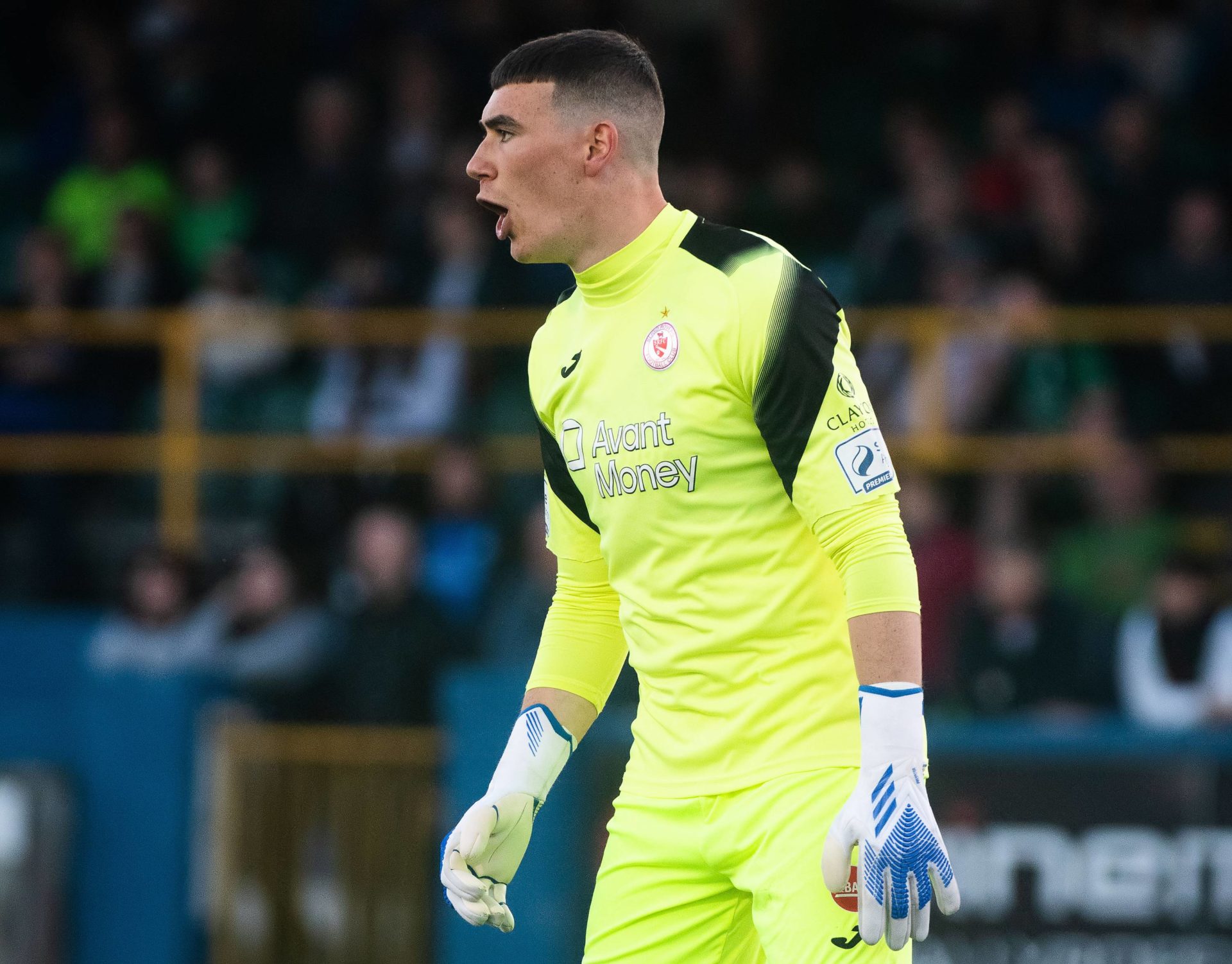 Speaking to the Western People, Crawford has been impressed with McNicholas’ progression over the last few weeks.

“Luke is a talented goalkeeper. He showed it last year when he was out on loan (at Cliftonville) and with Ed McGinty moving on he has made that position (at Sligo Rovers) his own and rightfully so. It highlights to people and coaches around the country how beneficial it is to play first-team football,” Crawford said.

“Where there’s pressure on and you’ve got to keep your position, pressure to get three points or cup games that he’s been involved in, he’s come on in terms of his own game where he is pushing Brian (Maher) quite close, but it’s what you want.

“The three ’keepers aren’t there to enjoy 10 days away with the under-21s, they’re there to push each other to try and stake claim to that number one jersey.” 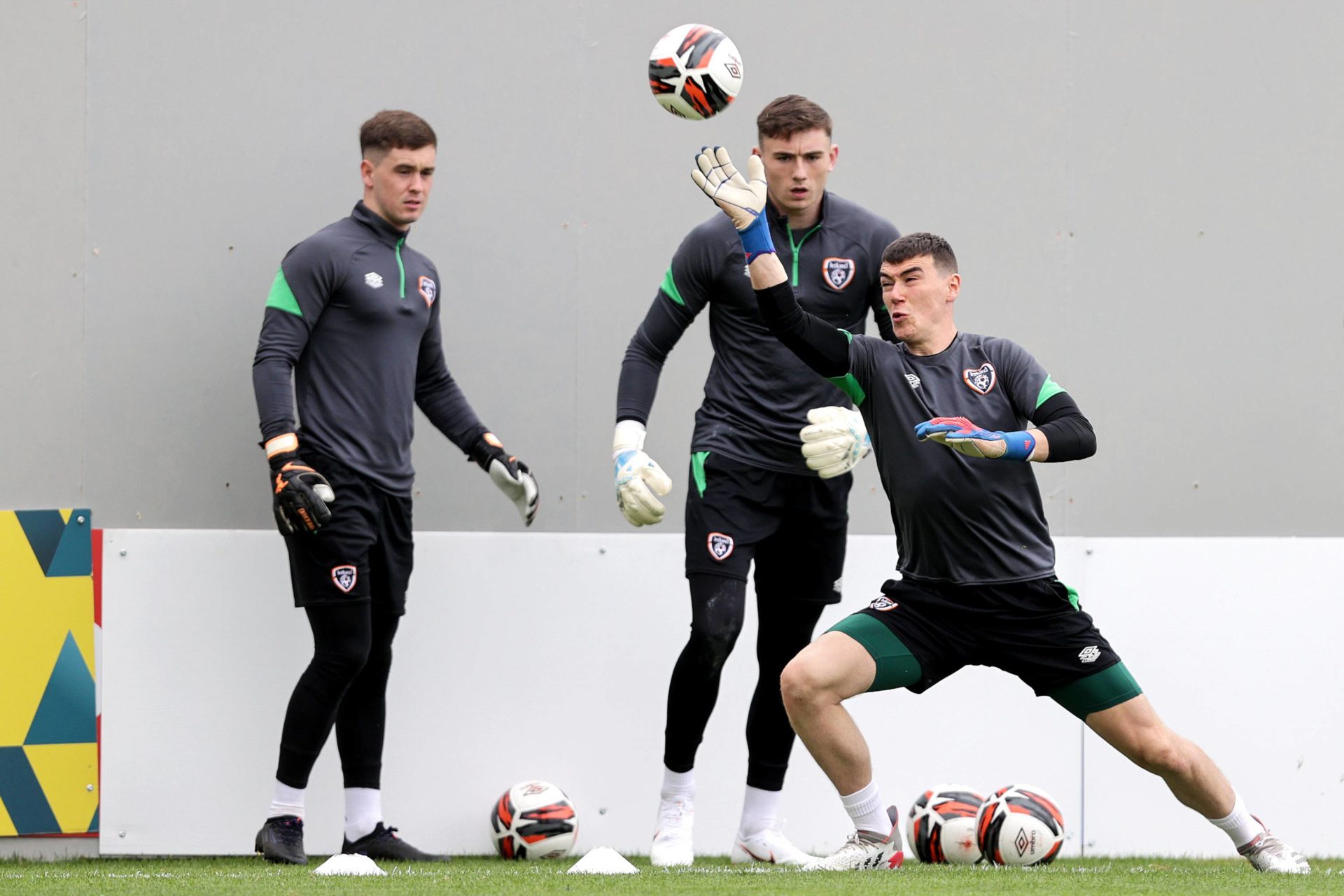 Luke McNicholas training with the Irish U21 squad along with fellow keepers Brian Maher and David Harrington. Picture: INPHO/Laszlo Geczo

“It’s a case of him keeping up those performances because he has improved his distribution, he’s got a good pair of hands, and he’s a great shot-stopper, he has a hell of a lot going for him,” Crawford said.

“I brought him in with the under-18s where he played against Romania in Dublin and he was great to have around the place, he’s a very nice lad, he’s a great character and that’s what you want in your squad.

“We’ll see how things go, if he starts the game against Israel, he won’t let you down.”

Meanwhile, Kerrigan has been rubbing shoulders with a World Cup and two-time Premier League winner in his Italian journey.

The Sligo man transferred to Serie B side Como 1907 from UCD in July and scored on his competitive debut in their 2-2 draw with Pisa last month. Former Arsenal, FC Barcelona, and Chelsea midfielder Cesc Fabregas is Kerrigan’s team-mate at Como. Kerrigan recently played the full 90 minutes in Como’s 2-0 defeat to Frosinone. 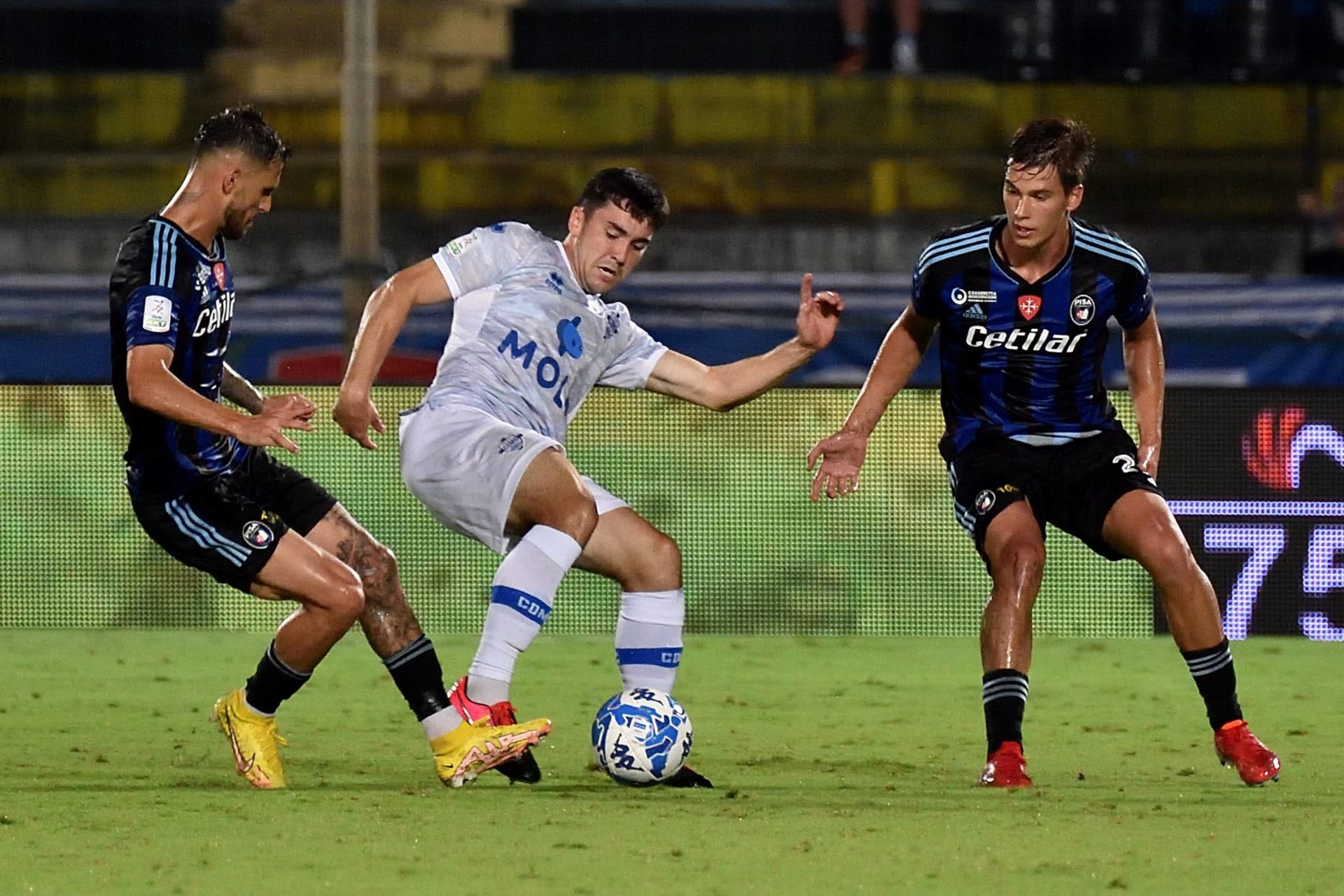 Tubbercurry native Liam Kerrigan of Como is hampered by Pisa’s Marius Marin and Pietro Beruatto during the Serie B match on August 21 at the Arena Garibaldi in Pisa, Italy. Picture: Getty Images

Crawford believes that it is good for the former Sligo Rovers striker to be getting regular gametime for Como in Serie B under his belt.

“He got his first 90 minutes which is great, he needs to be clocking up those competitive minutes. I’ve watched his games, he came on in the first couple and he made an impact, so I did feel it wouldn’t be long before he made his starting debut with Como,” the former Newcastle United midfielder said.

“He seems at home there, he’s comfortable, he’s playing well and that’s a real plus for us going into this window.

“He’s come off the back of having a wonderful career with UCD and he’s learned so much about the game and playing first-team football. Now he’s gone up the levels to Serie B, rubbing shoulders with world class players and hopefully that’ll rub off on him — seeing the way that Cesc lives his life and how he dedicates his whole life to football. He’s a clever boy so I’m sure he’ll take all that and bring it into his own game.

“He made a brave step to Serie B and I take my hat off to him for doing that. You’d miss watching him here playing for UCD but he’s trying to better himself and he’s going on an unbelievable journey.

“He’s a great professional and I think he’ll get better.”