One All-Star nomination for Mayo, while Galway receive eight

Mayo have received one PwC All-Star and there is no prizes for guessing who.

Five-time All-Star Lee Keegan has been nominated for an award again following his fantastic performances for the Green and Red last summer. 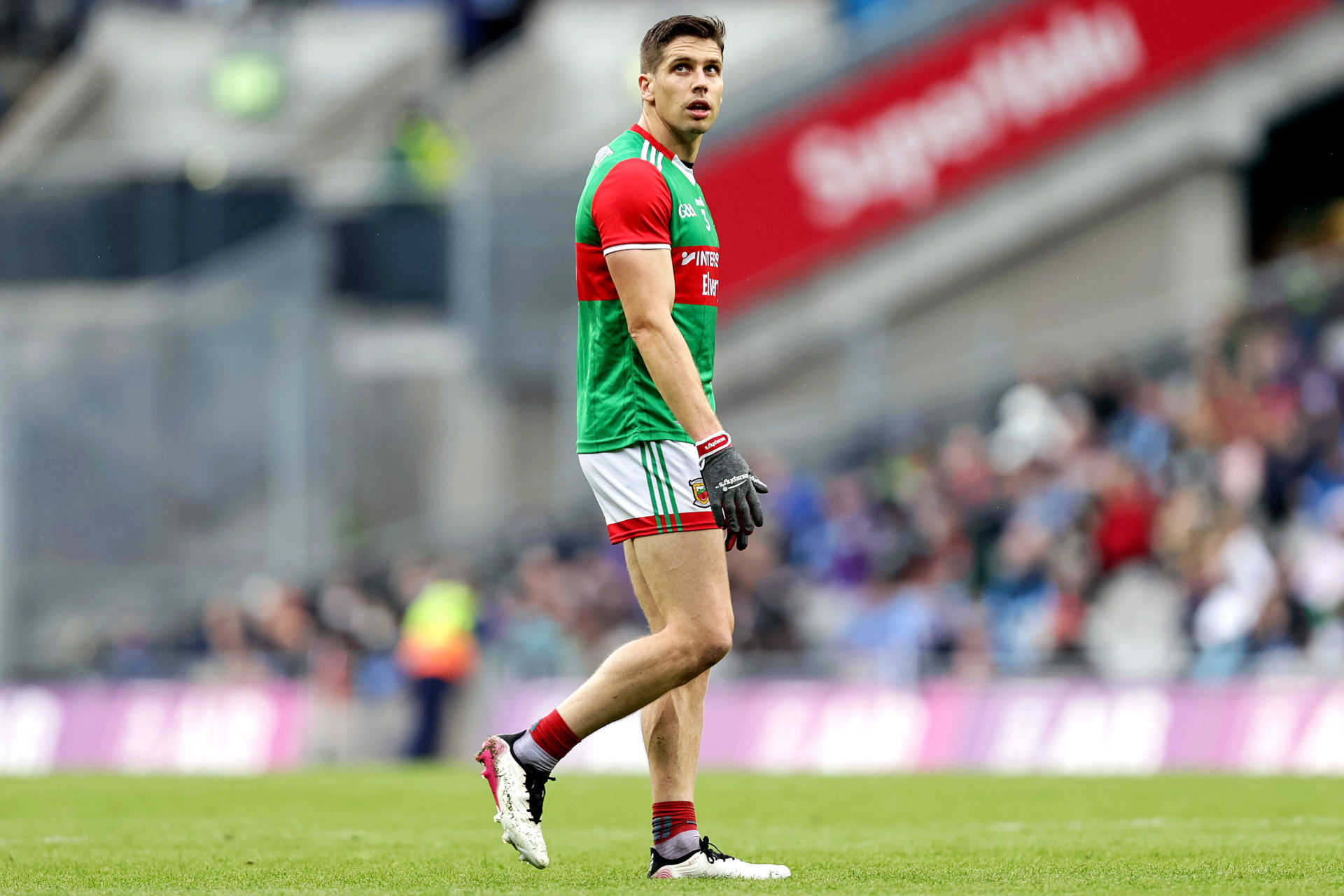 Five-time All-Star Lee Keegan has been nominated for an award again following his fantastic performances for the Green and Red last summer. Picture: INPHO/Laszlo Geczo

McDaid and Walsh have been nominated for PwC GAA/GPA Footballer of the Year alongside Kerry’s David Clifford.

All-Ireland champions Kerry received 12 nominations in total, the most out of any county.

PwC GAA/GPA Footballer of the Year