Body double wanted for Netflix film being shot in Mayo 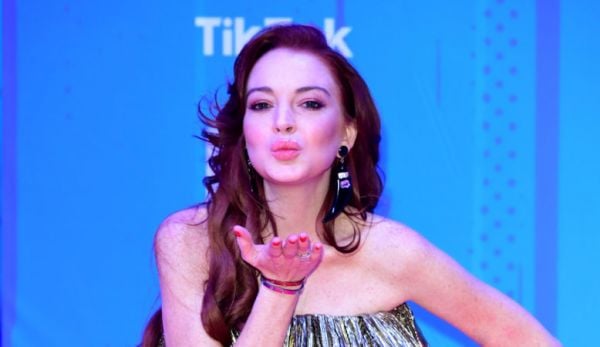 A new Netflix movie starring Lindsay Lohan will be filmed in Ireland next month.

Irish Wish will be shot in Westport and Ireland West Airport Knock along with Dublin, Wicklow and other locations across Ireland during September.

Set in modern day Ireland, Lohan will play the lead role, Maddie. The film is expected to be released on Netflix next year.

Ahead of filming scheduled from September 5th to October 14th, the Netflix casting team is seeking a full-time camera body double to fill one of the lead roles.

A spokesperson said: “We are currently involved in a very exciting project. A rom-com called ‘Irish Wish’ shooting in Mayo, Dublin and Wicklow.

“Applicants will need to be residing in Dublin and available Monday to Friday (over the filming period). Acting experience is an advantage as the role requires scenes with main cast members. Women aged 18 years plus, who are 5’4″ in height who are a dress size six to eight.

“[Those interested] must be willing to have hair dyed red for the role if selected”.

Another major Netflix series is also currently being filmed in Dublin, Wicklow and Cork. Bodkin, a comedy-thriller series, is produced by former US president Barack Obama and his wife, Michelle.

The series is the presidential family’s first work on a fictional project.

It is produced by the Obama’s company, Higher Ground, which has signed multi-million dollar deals with Netflix, Spotify and Amazon.

Comedian Will Forte, Robyn Cara and Siobhan Cullen will also appear in the seven-episode series.