Lindsay Lohan movie to begin filming in Mayo next month

Filming for a new movie starring US actress Lindsay Lohan will begin in Mayo next month. 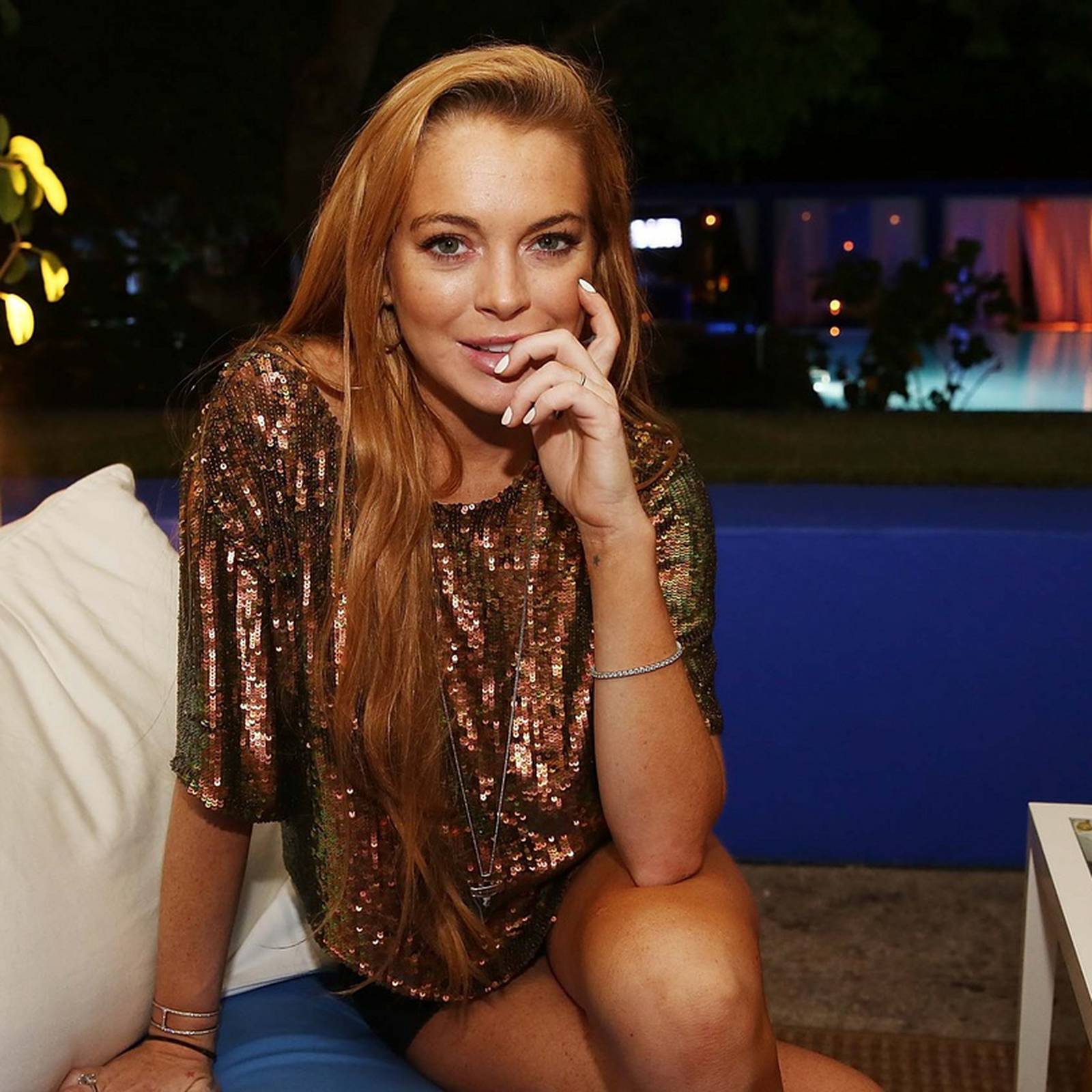 Filming for a new movie starring US actress Lindsay Lohan will begin in Mayo next month. Picture: Aaron Davidson/Getty Images

Irish Wish will be shot in Westport and Ireland West Airport, Knock, and other locations across Ireland over the next few weeks.

The movie will be produced by Netflix and the film crew are expected to begin three days of filming in Westport and at Ireland West Airport at the end of September.

Set in modern day Ireland, Lohan will play the leading lady Maddie and the movie is expected to be released on Netflix next year.

The Mean Girls star signed a deal with the popular streaming service in March to make two movies.