Elderly woman and her two sons victims of aggravated burglary

A 94-year-old Co Roscommon woman and her two sons were victims of an aggravated burglary late on Sunday night/early Monday morning. 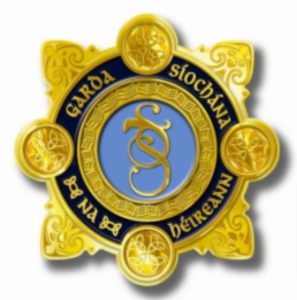 Gardaí have confirmed that the incident occurred at a business premises and one man (mid 60s) was injured during the incident. He did not require medical attention and his injuries are non-life threatening. The culprits left the scene with a sum of cash.

The Roscommon Herald understands that four masked individuals confronted the family at the back of their Ballintubber Co Roscommon business as they were closing up on Sunday night.

Gardaí arrived at the scene after the alarm was raised when the victims managed to free themselves and one of them made their way to a neighbouring house.

The victims, who were left deeply traumatised by the incident, were kept hostage in one room of the house while the building was ransacked. They were repeatedly threatened by gang members during the course of the terrifying incident.

It is understood that the perpetrators escaped with a small amount of cash as well as jewellery and some other items.

Gardaí are appealing to anybody who was in the vicinity of  the Askpark area of Ballintubber between 10pm on Sunday, August 21 and 1am on Monday, August 22 to contact investigating Gardaí. Any road users who were in the area and who may have camera (including dash cam) footage is asked to make this available to Gardaí.