Man arrested and €175k seized in Mayo in anti-terror investigation 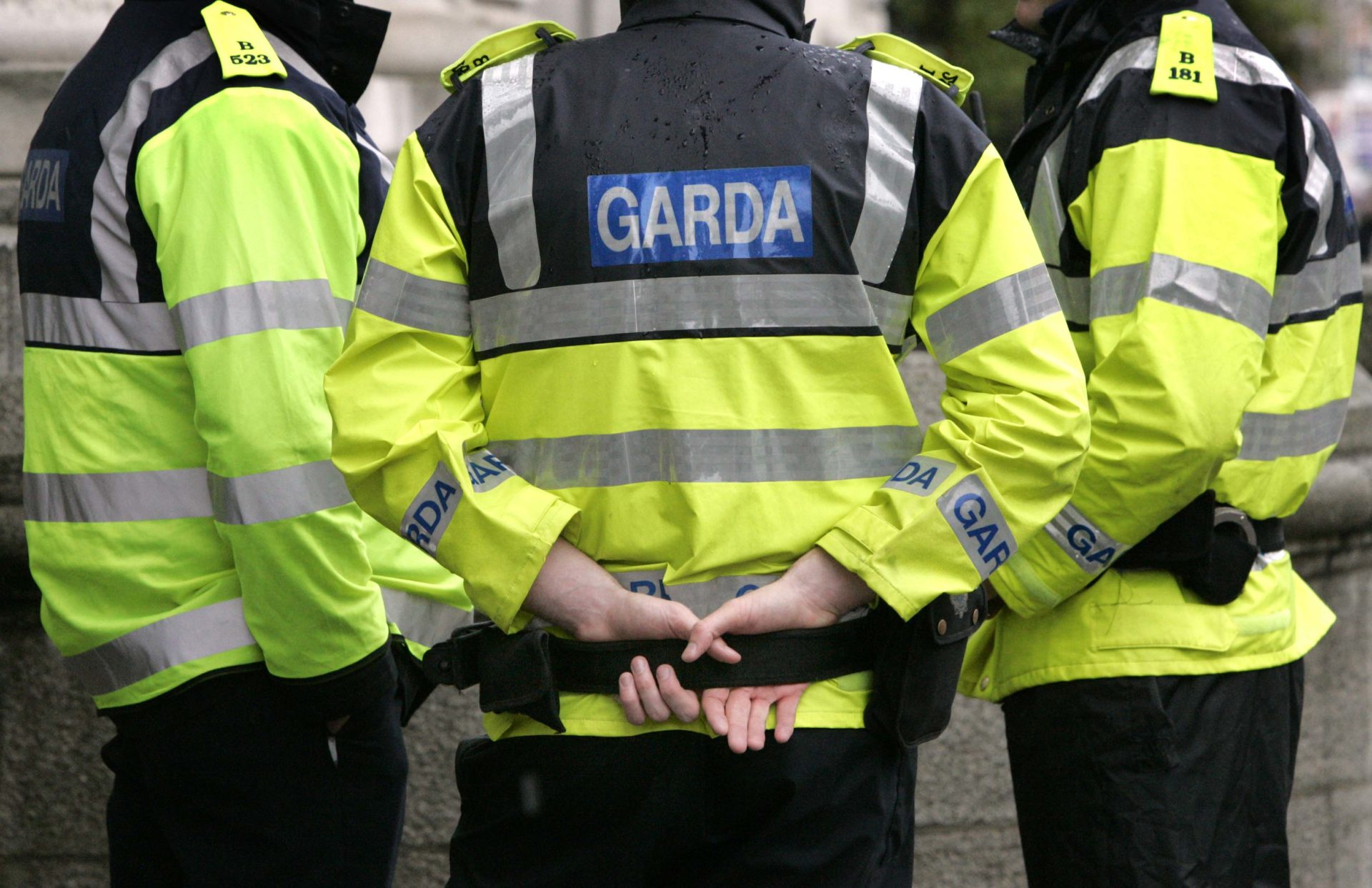 Gardaí seized €175,000 in cash and arrested a man at a premises in Mayo this week as part of an investigation into terrorist financing.

The Irish Independent reports that the man in his early 40s was arrested by members of the Special Detective Unit and brought for questioning at Castlebar Garda Station on Monday. He was released without charge and a file is being prepared for the Director of Public Prosecutions.

The man is understood to have been born in the Middle East but has been running a prominent business in a Mayo town for a number of years. He has previously been investigated in relation to the smuggling of cigarettes but has no criminal convictions.

The seizure and arrest were part of an ongoing Garda anti-terrorism investigation focusing on the financing of terror organisations in the Middle East from Europe.