Ballina of yesteryear will be brought to life at Arts Centre

A fascinating exhibition that will bring locals back to Ballina of yesteryear is being launched this evening (Tuesday).

As part of National Heritage Week, ‘Dear Old Ballina — A Celebration of Ballina People and their History’ will officially open at 7pm in the Ballina Arts Centre and will run throughout the month of August.

Featuring some great Ballina people, with a brief history of each of their achievements, the exhibition launch will be hosted by author and historian Terry Reilly, who is the retired editor of the Western People. Admission is free. 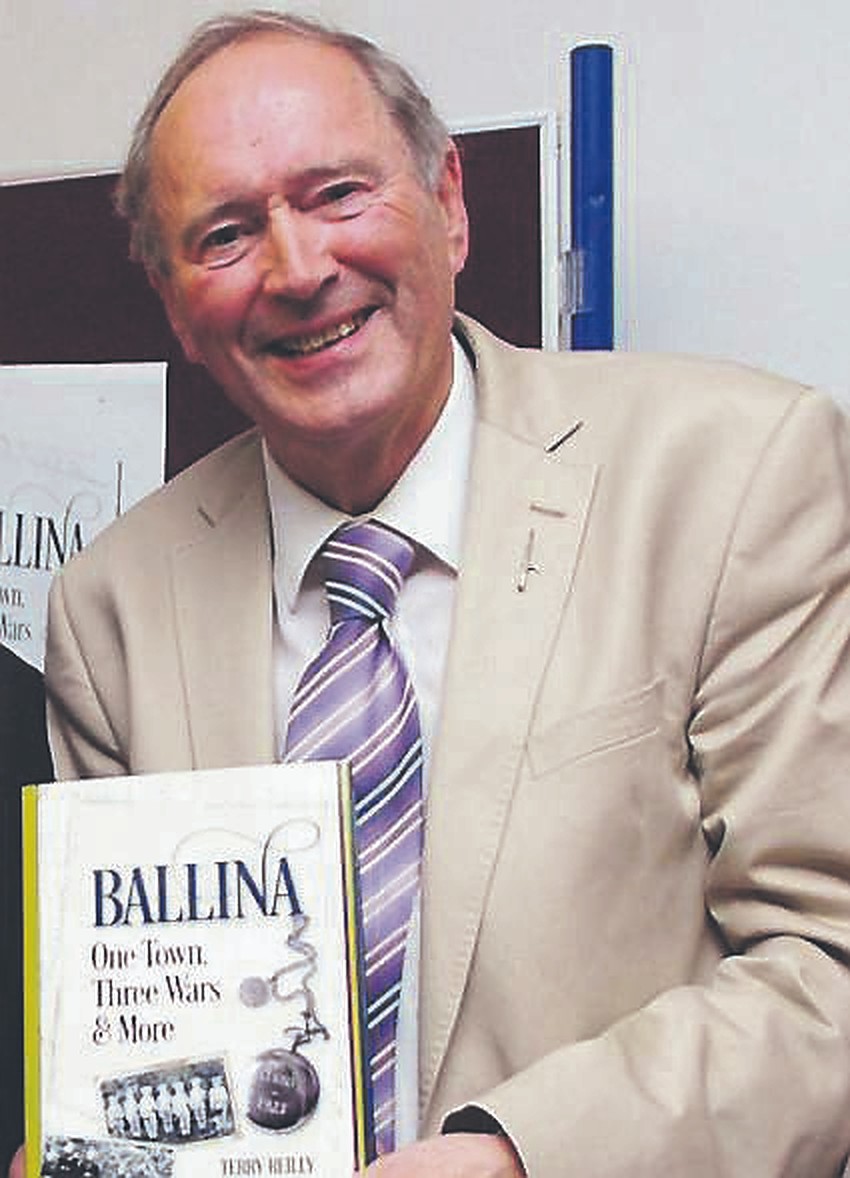 Mr Reilly’s recent publication Ballina & Area People is the inspiration behind this exhibition.

“History has an intriguing way of capturing interest in an area and drawing people here, as I have discovered over the years,” he explains. “And narrating history does not have to be over-academic, over-convoluted, or locked in the prism of the Fir Bolgs, or Tuatha Dé Danann, interesting and all as those ancient tribes were.

“Generally, I find people become interested in history if one provides a hook they can swing off, for instance – ‘Did you know who that the person who lived in that little house at the bottom of the lane was?’ A bit of colour, a bit of romance, a bit of intrigue, a bit of WOW!

“Ballina & Area People signposts the potential benefits that lie in tapping into and developing worldwide networking, by retracing the footsteps of our past – and present – generations – who have ended up all over the world.”

Mags Downey-Martin, CEO of Ballina Chamber of Commerce, says: “As we plan for a big celebration for Ballina in 2023, which is the 300th anniversary of the formal establishment of the town, it is now the objective of the Ballina Chamber to celebrate the people of Ballina who have made the town what it is today and influenced communities around the world.

“For a town of its historical significance, it was surprising that the history void had not been filled in in a more comprehensive manner in the previous decades. Thankfully, several local historians have taken up the challenge and researched and compiled historical books on Ballina and North Mayo, led by Terry Reilly’s book Ballina & Area People, the inspiration behind this exhibition.”

The second phase of the project will engage with the local schools in reaching out and connecting with potential links and networks of communities influenced by Ballina people, including reconnecting with Ballina’s sister city of Scranton, Pennsylvania, USA, the birthplace of President Joe Biden, whose great-great-great grandfather Patrick Blewitt relocated from Ballina to northern Pennsylvania in 1850.

The initiative will reconnect and continue to establish forged links with the Australian Embassy and Mayo Forgotten Famine Girls memorial committee, winner of Mayo Association Dublin Meitheal Award for 2019.

The third phase will include a reveal of the built heritage of Ballina Town, and will feature a series of discussions and seminars, historical walking tours of Ballina as part of Ballina 2023 celebrations.