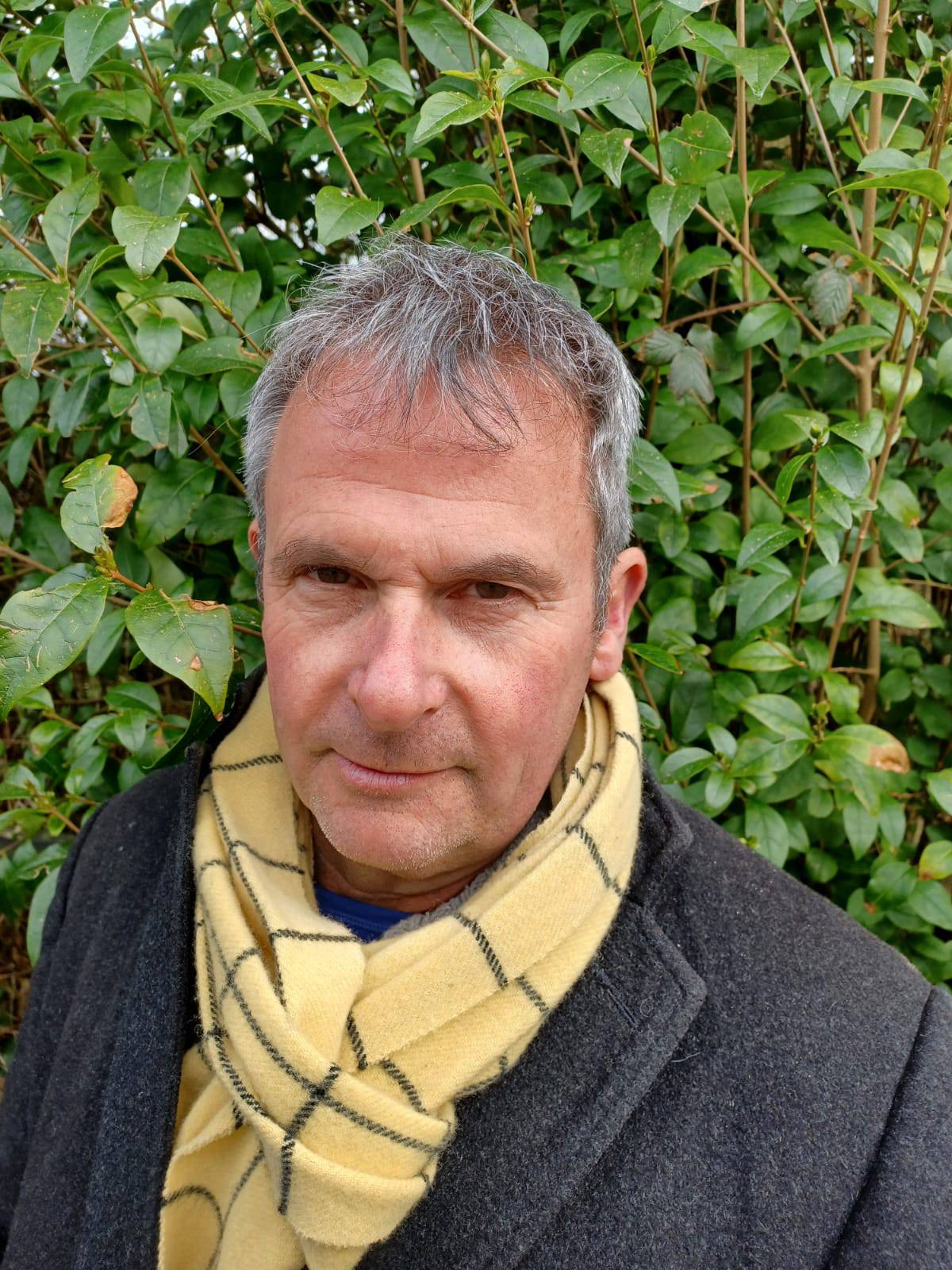 Stephen Doyle, an actor based in Enniscrone, will bring his one-man show, ‘In the Wake of Suicide’, to the Ballina Arts Centre next month.

An Enniscrone-based actor is set to bring a powerful, well-researched and highly topical show to the Ballina Arts Centre next month. ‘In the Wake of Suicide’ is a one-man theatre performance, written and performed by Stephen Doyle.

This production is a hard-hitting, honest, no-holds-barred, portrayal of the devastating impact of suicide, reflecting the highs and lows of life, and the brutal reality of the ultimate choice made by so many. It takes the audience on a journey across its four acts, which are atmospherically colourful and contrastingly dark, causing us to feel the final blow all the more.

Stephen, who is professionally trained with many years of theatre practice under his belt, will bring ‘In the Wake of Suicide’ to the Ballina Arts Centre on September 10, a date which he told the Western People carries much poignancy regarding the theme of the show.

“The performance at the Ballina Arts Centre coincides with International Suicide Prevention Day,” he said. “Having performed many one-man shows across the UK and Europe, I became aware of how powerful and direct a one-man show can be in portraying a desired message. Back in 2015, having been affected by the impact of suicide, I started to toy with the idea of creating a play dealing with the subject matter of the impact of suicide.”

‘In the Wake of Suicide’ has been meticulously researched, and in doing so, Stephen has gained a powerful insight into the experiences of people who have lost loved ones through suicide and the effect it has had upon their lives.

“The messages I gleaned from these interviews were that the interviewees were extremely grateful to be given a voice or a platform from which to have their voices heard. They were grateful to have the opportunity to talk about their experiences without judgement and were optimistic that something positive could come from their grief.”

The play has also benefited from the insight of Mike Rainsford, who was the Suicide Prevention Officer for Sligo at the time Stephen was writing the play.

“In order to take my play to the next level, I wanted clarification from Mike about the points I was proposing to portray, to ensure I was highlighting the correct issues in an appropriate and sensitive manner. It was then my job, as a professional theatre practitioner, to take those messages on board and to create a play that would communicate in a very powerful and effective way to the general public.

“I began working with a community development group whom I had identified as representing a cross-section of people, each with their own experiences and stories to tell. From here, I began creating the characters and dialogue, allowing their stories and relationships to develop in such a way that the audience would be drawn to join them on their journey and feel their experiences.”

Stephen said the play will encourage people to talk, reach out, acknowledge and realise the reverberating destruction caused by suicide.

“Through its gritty portrayal, it hopes to discourage people from carrying out the final, desperate act of suicide, and encourages them to reach out to the various wonderful organisations which offer support, as well as seeking guidance and help from the people around them. Almost 800,000 people die by suicide every year across the globe. It’s time to talk about suicide.”