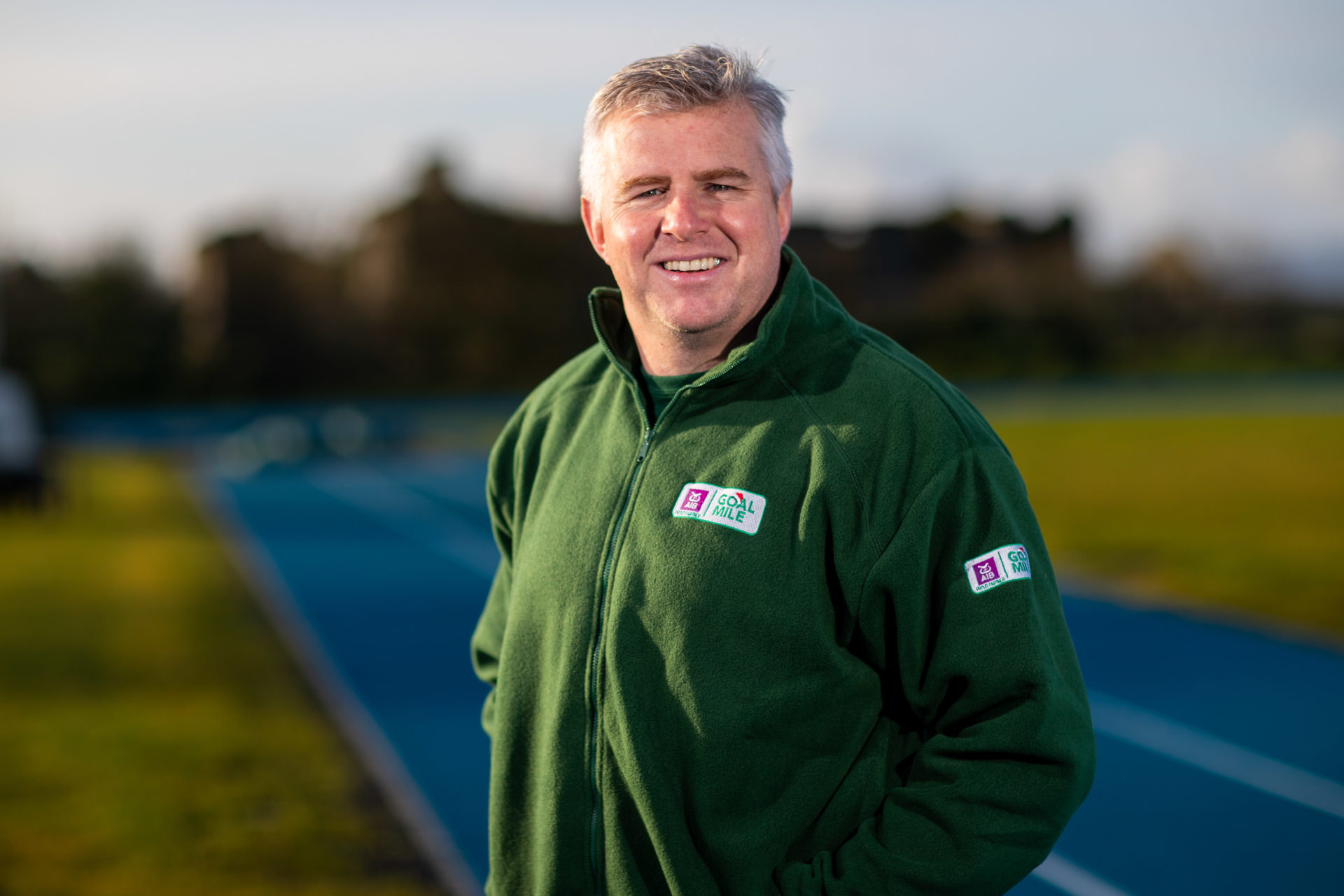 Stephen Rochford is now being linked with the Roscommon senior football management vacancy.

According to the Irish Examiner, the Crossmolina man, who coached Donegal for four seasons up to this year after stepping down from Mayo in 2018, is on former Roscommon supremo Kevin McStay’s prospective management team for the Mayo position along with Donie Buckley, Liam McHale and Damien Mulligan.

It was also claimed he was part of Bernard Flynn’s proposed ticket for the Meath role before Colm O’Rourke was appointed as Andy McEntee’s successor.

However, Roscommon are keen on Rochford taking over from Anthony Cunningham who left the role last month. The 43-year-old led Mayo to consecutive All-Ireland finals in 2016 and ‘17 as well as coaching Donegal to an Ulster title in 2019. Before that, he guided Corofin to an All-Ireland senior club crown in 2015.