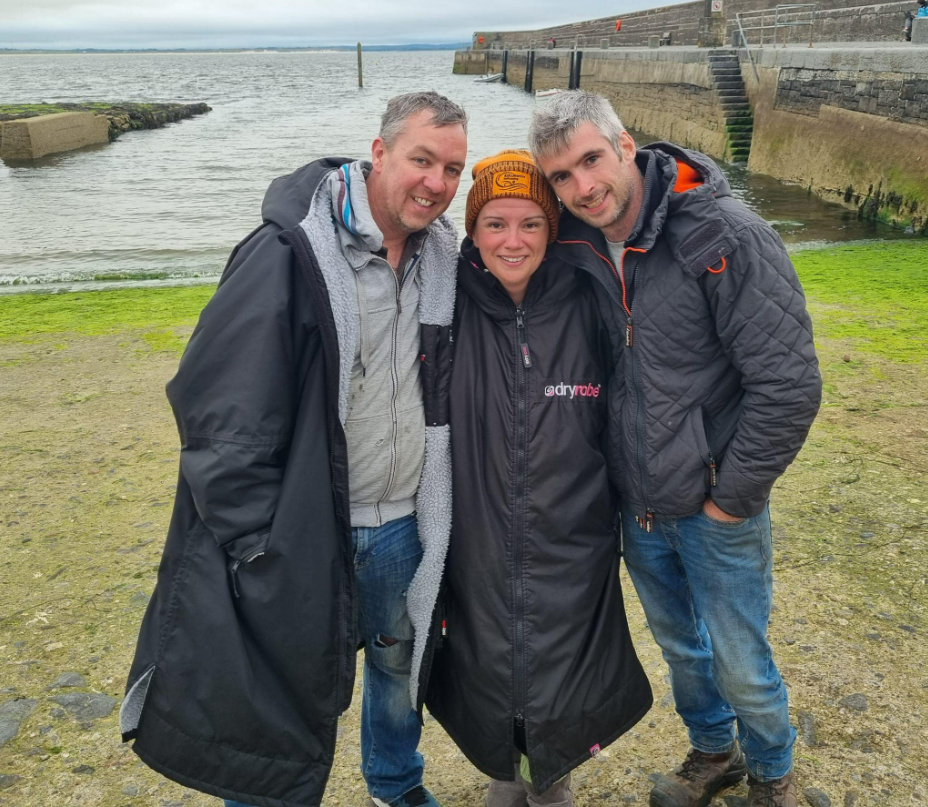 A Killala swimmer’s record skin-crossing of Killala Bay has been officially ratified by the Irish Long Distance Swimmers’ Association (ILDSA).

Carol Commons’ swim from Kilcummin Head to Enniscrone Pier on July 8 took four hours and 11 minutes to complete. The distance involved was 10 kilometres as the crow flies.

In undertaking the swim, there was strict criteria that needed to be followed to align with the ILDSA’s rules of wearing one cap, a single layer swimsuit that couldn’t pass the shoulders or knees, no wetsuit, no tow float, no electric wearable devices and no touching or resting off the boat.

Historically and famously, this swim had been once completed in skins with no wetsuit by the famous Captain Matthew Webb in 1874, who used the bay as his training grounds before his English Channel swim. However, Carol’s is the first to be officially ratified by the ILDSA.

“While there is a mention of this swim having been completed by Capt. Matthew Webb in 1874, Carol’s will be the first to be ratified,” the ILDSA confirmed.

When she completed the swim, Carol told the Western People: “I was worried about touching off the head at Kilcummin as it’s something I never did before and the swim had to be called off the day before as the head was far too rough to achieve this safely.

“The first 3k was excellent conditions, the next 6k was choppy but manageable and the last 3k the tide was against me and I thought I wouldn’t get around the pier in Enniscrone but we got there eventually.

“I got a lovely greeting from my family and swim buddies and their cheers definitely helped me get through the last of it.”