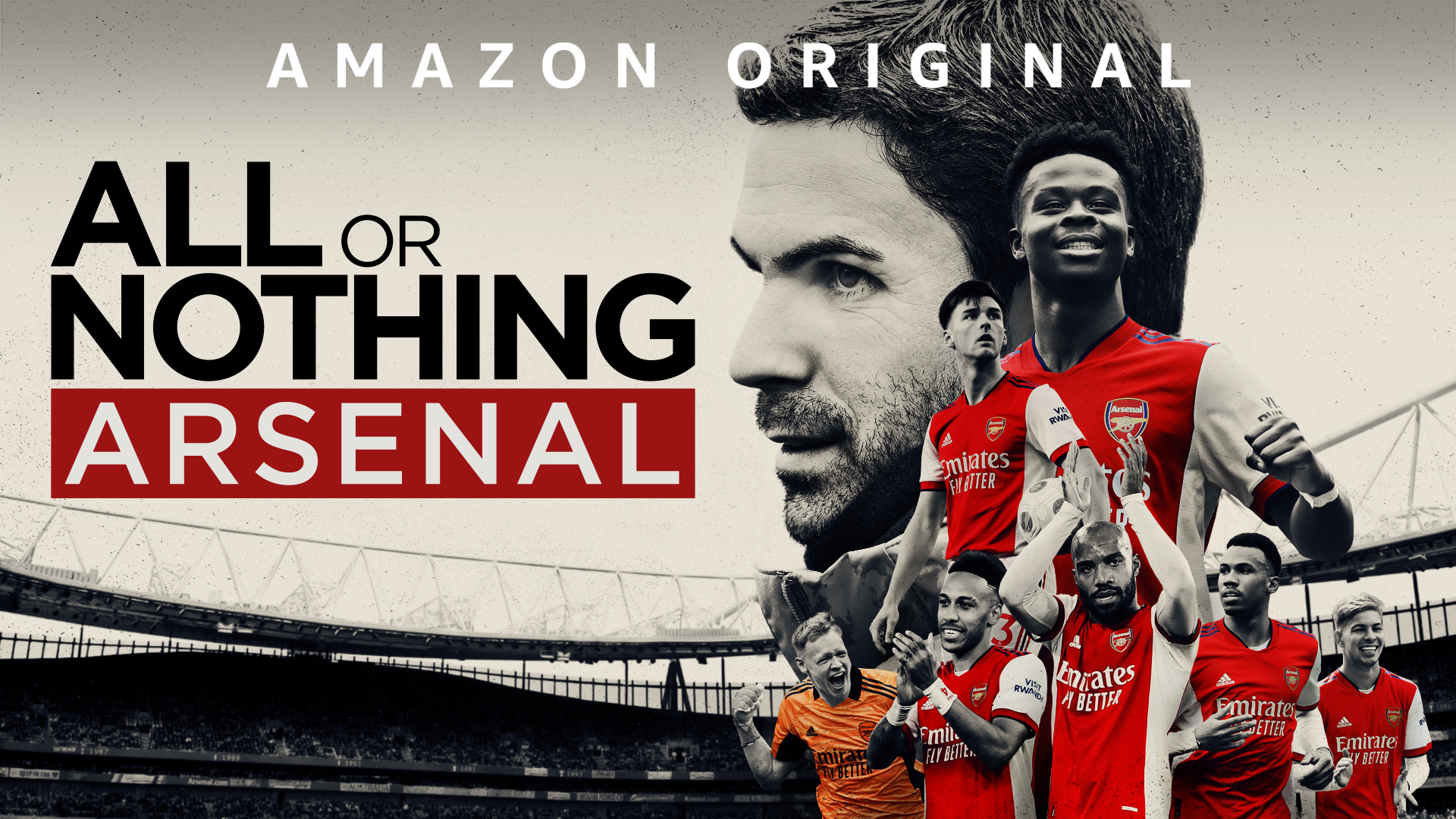 The opening three episodes of All or Nothing: Arsenal was released on Amazon Prime on Thursday last. The docuseries followed Arsenal FC through the 2021/22 season.

Had the idea of a docuseries following the exploits of the North London club been touted a decade ago, you can only imagine the levels of derision that would’ve been directed at executives, players and fans from all sides of the football landscape.

‘Wenger Out’ calls would’ve been drowned out by the chuckling and taunting of those in the away end at the Emirates Stadium. Pundits in studios would’ve rolled their eyes at the thought. It would’ve been fodder for the columnists at newspapers up and down the country and further afield.

Just when Arsenal fans thought they had reached rock bottom, they were being introduced to a more fiery depth of Hell – the idea of capturing underachievement and mediocrity behind the scenes on film. As if it wasn’t bad enough watching it all play out on the pitch every Saturday afternoon.

Earth rotates at a pace of 1,000 miles per hour, but it still pales in contrast to the speed at which the football universe spins on its axis. Manchester City, Tottenham Hotspur and Sunderland have already been on and off the carousel in England, with Juventus, Bayern Munich and Brazil also dabbling in the practice of having cameras follow them around away from the pitch.

And it’s been happening in NFL, rugby union and ice hockey circles. Some of the best teams in the globe are clearly seeing the value in an opportunity that would’ve been laughable only a few short years ago.

However, the most successful product yet in this sphere has undoubtedly been Formula One’s Drive to Survive series which is now in its fourth season and has become one of the most popular programmes on Netflix, even among those who are fairly indifferent to sport as a whole.

But sports fans were never the target market. When Liberty Media purchased Formula One in 2016, they paid $4.4 billion for the privilege. Six years later, the valuation of Formula One has risen to an estimated $13 billion, making it one of the most successful sporting investments of all time. Liberty Media had come into the sport with a plan, with their first port of all being the cracking of the US market – then dominated by the IndyCar series and NASCAR. And the best way of achieving this, it was felt, was by releasing a docuseries on Netflix. 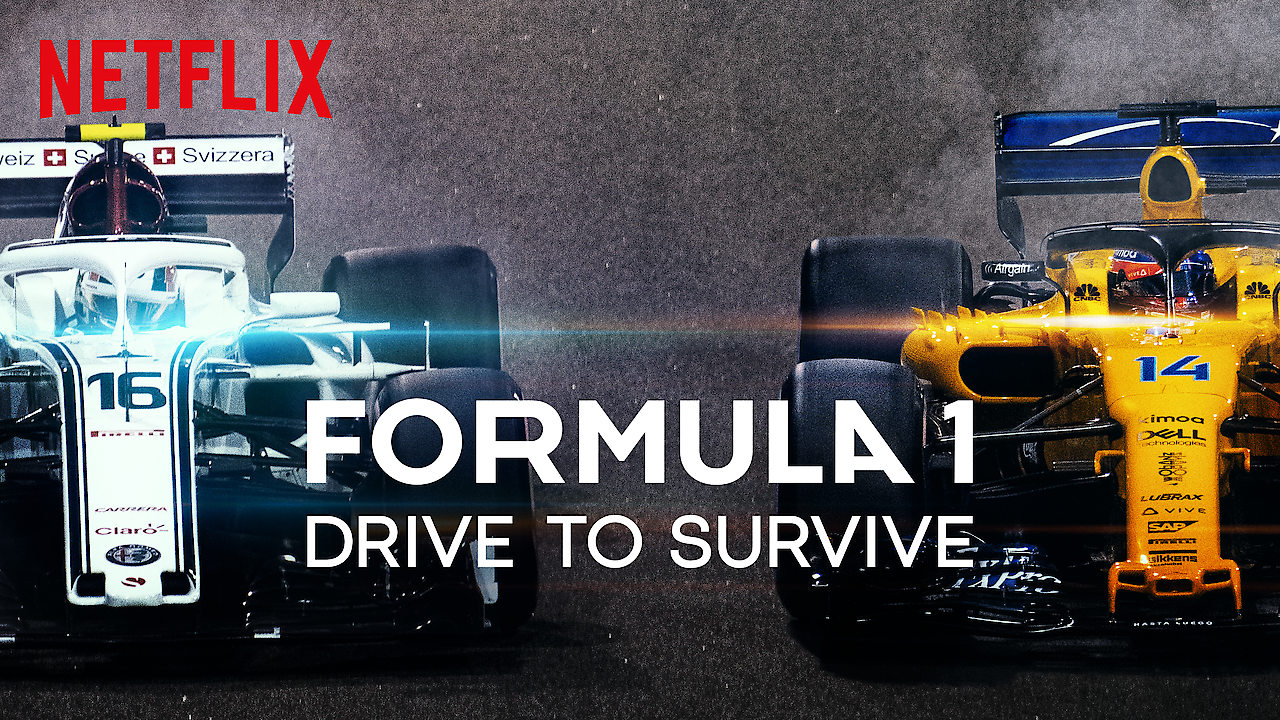 Formula 1 Drive to Survive has been an outstanding success on Netflix. The sport has seen a huge influx of news fans due to the series

Not everyone, of course, was open to the idea from the outset, perhaps feeling this dystopian reality sideshow made a mockery of a sport that wasn’t sure how to draw new eyes to races.

Surely this wasn’t the way, though. Initially, Ferrari and Mercedes even refused to participate in filming.

But as it turned out, Formula One was tinder for gripping storytelling. Everyone on the grid and in the pit lane were friends and rivals at the one time. Viewers couldn’t keep their eyes off the camaraderie and rivalries blossoming in full view of cameras as the season progressed.

And US viewers couldn’t help but turn their heads, too. In a few short years there was a 40% increase in viewership across the United States, resulting in two races from the country being inserted into the 2022 calendar- Miami and Austin. Formula One had jostled itself into an already congested market.

The success of the production means other sports have been sent scampering to get in on the act. Horse racing has even considered the idea, seeing many parallels between its product and Formula One. Indeed, every sport has a story to tell outside the one that unfolds in the sporting arena. 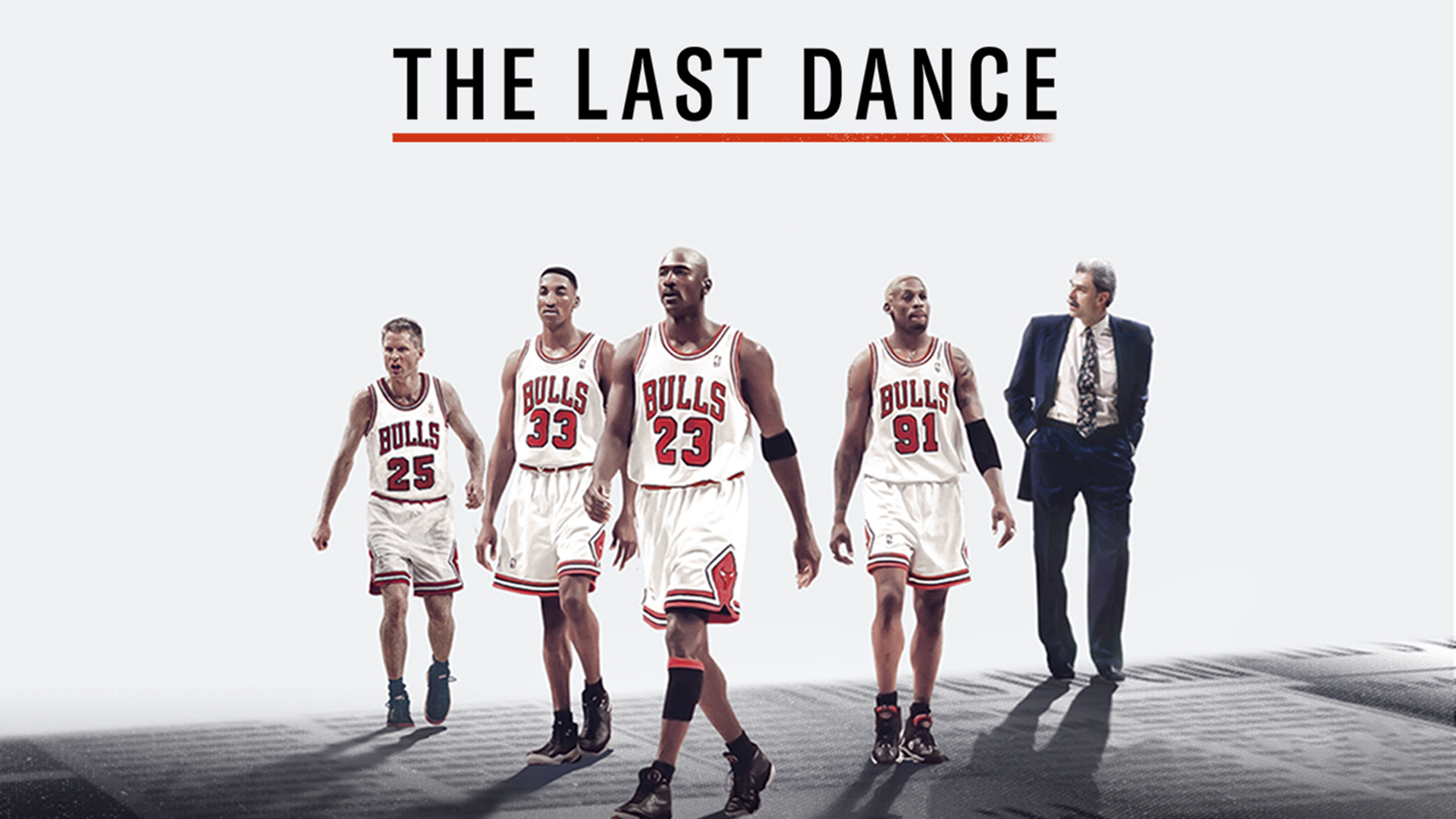 The Last Dance was hugely popular during the first Covid-19 lockdown. It followed the iconic Chicago Bulls team that won six NBA championships in the 1990s.

Yet for all the momentum within the sports docuseries industry at present, it’s by no means a new phenomenon. The Last Dance which was released in 2020 was produced primarily around footage captured during the Chicago Bulls 1997 season when they were aiming to win their sixth NBA title in eight seasons with Michael Jordan at his peak.

And though the footage only made it to screen over two decades later, it captivated audiences and was considered by many as the greatest sports documentary of all time.

But the industry has never captured the wider public’s imagination like it has in recent times. And it looks likely to continue doing so, with more and more teams and sports looking for their taste and the myriad opportunities it brings, all of which means it’s surely only a matter of time before GAA sides begin dipping their toes in the pool. 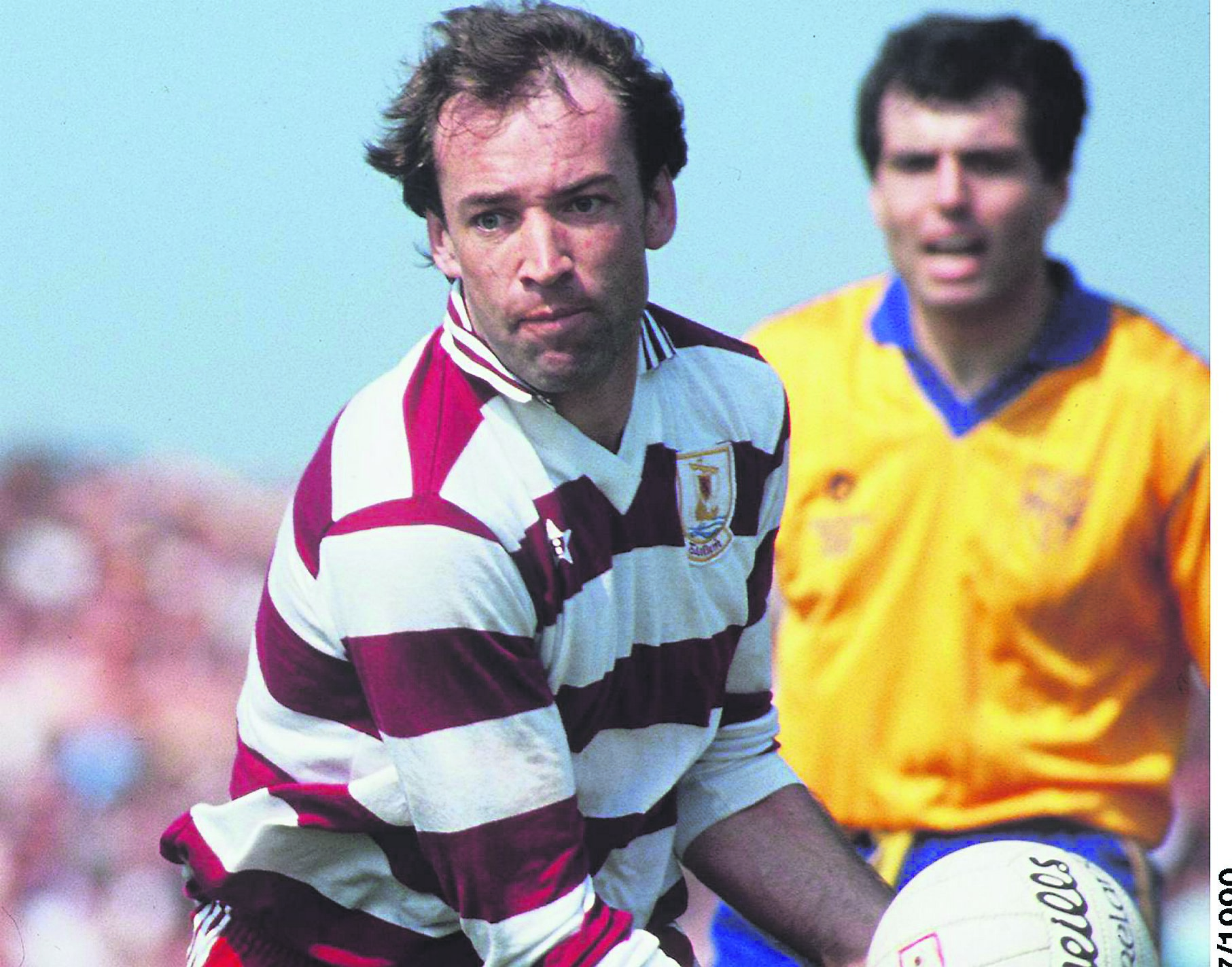 Pat Comer made good use of his time as substitute goalkeeper on the Galway team that won the 1998 All-Ireland SFC title by filming the season from behind the scenes and creating one of the great Irish sporting documentaries. Picture: James Meehan/INPHO.

But GAA teams, by their nature, can be a conservative bunch. Can teams that are ostensibly allergic to public exposure actually open up their houses to cameras and boons and prying production crews? Can these additions to the dressing-room enhance performance and increase their chances of glory? If not, what’s the point?

Despite the norms, Roscommon embraced the concept for a short online documentary series in 2017 and though their championship ended with a hammering against Mayo in the All-Ireland quarter-final, they were the kick of the ball away from a place in a semi-final in their first game against their provincial foes.

That means 2017 probably has to go down as their most successful season in recent years, despite the presence of production crews within their circle for much of the summer.

They allowed people to invest in their story and, if anything, the Roscommon train gained momentum and became a consistent threat to the hegemony built up by Mayo and Galway west of the Shannon over the decades.

So, all the disadvantages that we assumed should come with creating behind-the-scenes documentaries are seemingly non-existent. This is the present and the future, it would seem. And so after years of teams gradually closing doors to the public, many are finally beginning to invite everyone back in again.

And for those failing to embrace the concept, they may quickly find that they will slowly become lost out the back of the pack.