Mayo village in mourning for a great community man 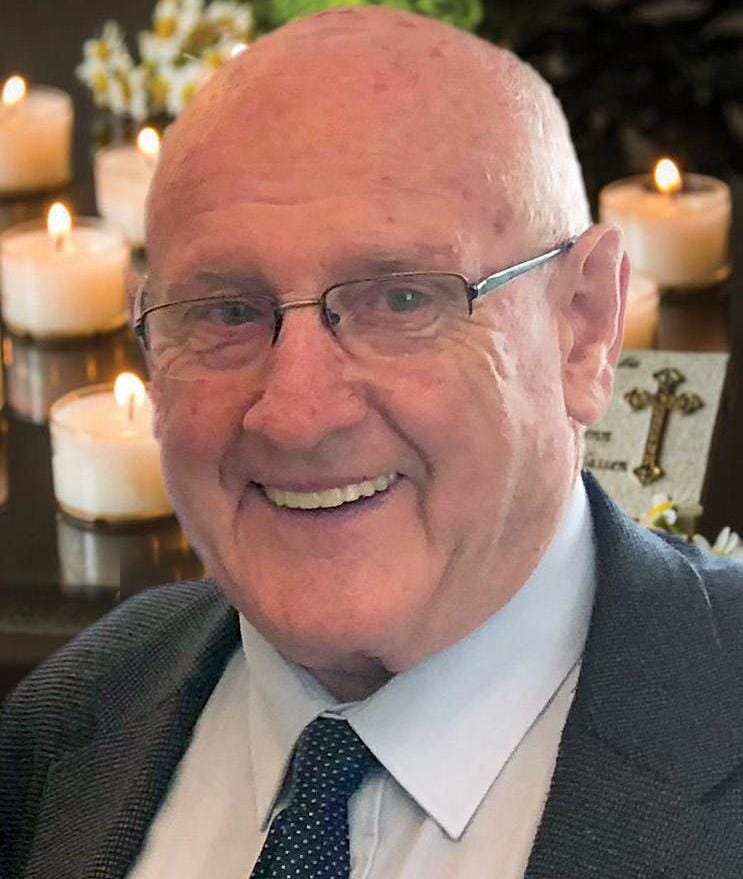 Many tributes have been paid to Paddy Joe O’Brien, from Carrowmore, Knock, who died on August 6 last.

Mr O’Brien was a great community man who had a wealth of knowledge about Knock and its people. As a funeral director, he was known for his kindness and compassion.

Pre-deceased by his parents Thomas and Angela O’Brien, Paddy Joe is deeply regretted by his loving wife Ann, brothers Enda and John, sisters Eva, Marcella and Colette, sisters-in-law, nieces, nephews, other relatives, neighbours and a large circle of friends who will miss him greatly.

His remains will repose at his resident this evening (Tuesday) from 4 to 8pm with removal on Wednesday morning to the Church of St. John The Baptist, Knock for Mass at 11am followed by burial afterwards in Knock Cemetery.