Huge crowds are set to return for Knock Novena 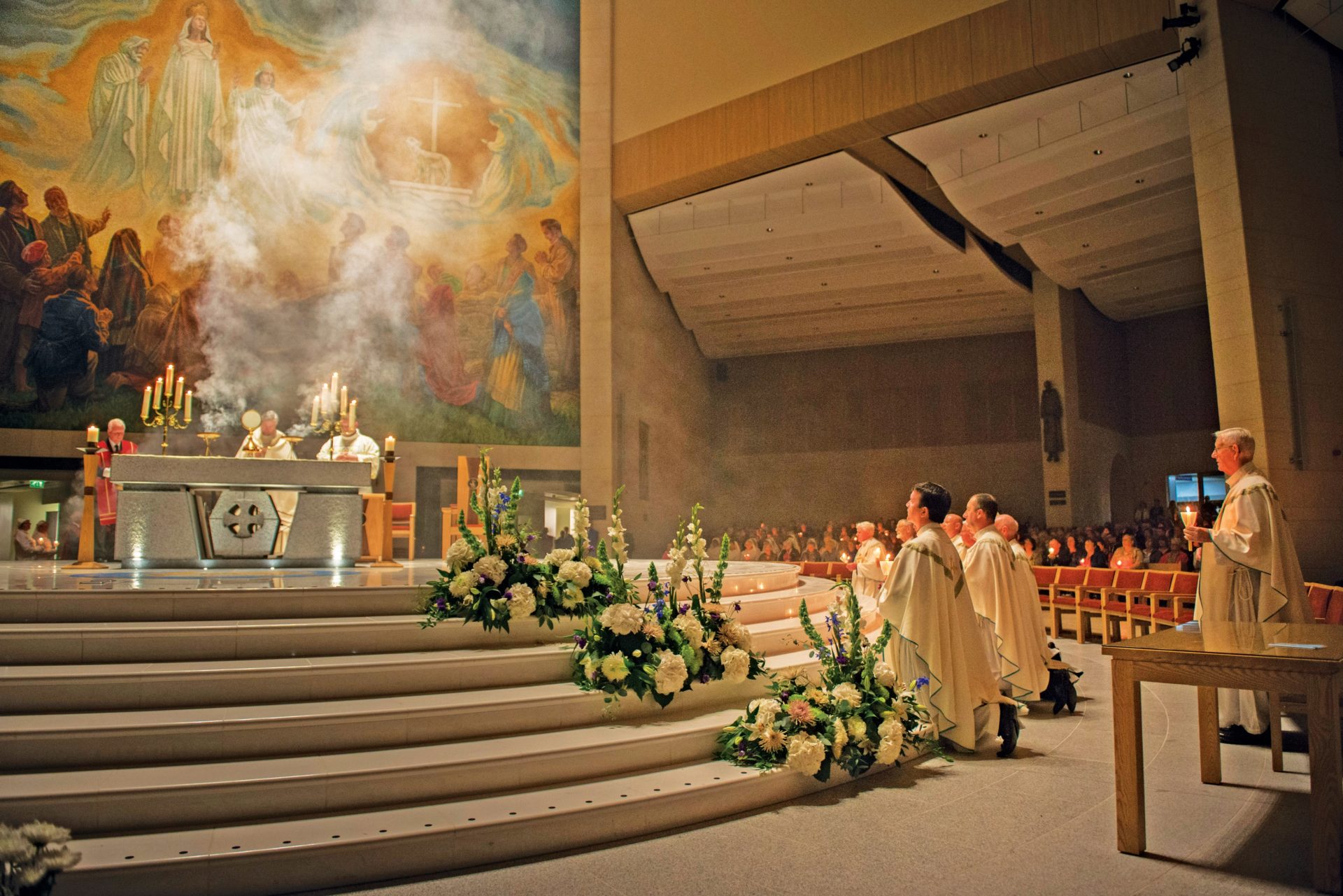 Up to 150,000 people will descend on Knock Shrine next week for the National Novena which will return in its natural format for the first time since 2019. Picture: Michael McLaughlin.

Up to 150,000 people will descend on Knock Shrine next week for the National Novena which will return in its natural format for the first time since 2019.

There was huge disappointment after the Covid-19 pandemic led to the event being cancelled in 2020 and 2021.

However, Fr Richard Gibbons, PP, and Rector of Knock Shrine, said there is now lots of anticipation that tens of thousands of people can enjoy the nine-day event from August 14 to 22.

“It’s the first Novena since the pandemic and we’re looking forward to people coming back and we think it’ll be well attended.

“We’ve put a lot of work into it in terms of the various speakers and there’s a whole raft of [interesting people]. 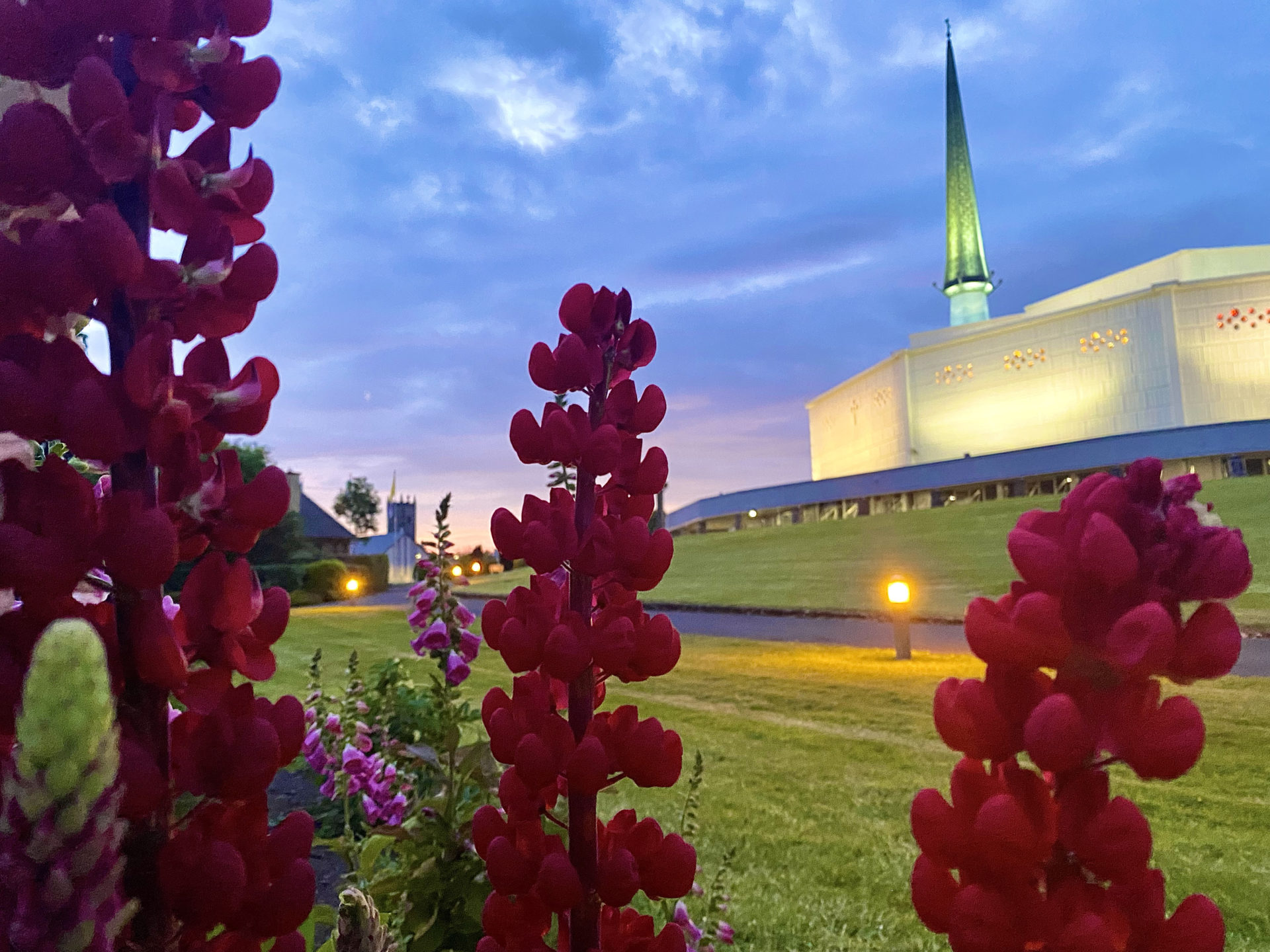 Fr Gibbons believes the Ukrainian community in Ireland will be very interested in a talk by Halyna Teslyuk, Associate Professor at the Ukrainian Catholic University, Lviv on Thursday, August 18. The topic will be ‘A Hope that Inspires’.

“We have a very special and important day for peace in the Ukraine where we’ve invited Ukrainians from across the country to come and the Ukrainian ambassador Gerasko Larysa will be coming and a special envoy that Pope Francis has appointed to Ireland will be attending too.”

The first speaker at the National Novena on Sunday, August 14, at the 3pm opening ceremony will be Most Rev Tom Deenihan, Bishop of Meath speaking about, ‘What is Christian Hope?’.

Other notable speakers include Roseanna Ruane, the Galway-based mother of young Saoírse Ruane, who underwent major surgery and featured on the RTÉ Late Late Toy Show. She will address both sessions on Monday, August 15 and talk about the topic, ‘The Power of Prayer in Difficult Times’.

Fr Terence Harrington, OFM Cap, St Francis of Assisi Parish in Priorswood, Dublin, will address the theme, ‘How Can I Have Hope in my Brokenness?’ on Wednesday, August 17.

See the full programme below:

What is Christian Hope?

What Gives me Hope Today?

The Power of Prayer in Difficult Times

The Synodal Pathway: What have we learned and what will we do?

How Can I Have Hope in my Brokenness?

A Hope that Inspires

God in Everything that Lives: A Reflection on Laudato Si

Sunday 21 August, the Anniversary of the Apparition

They will take their place at the Feast

Knock – the Vision of Hope

The Call of the Lord