Tributes have been paid to a young teenager who died tragically at the weekend.

There was heartbreak in South Mayo following the news of the death of 13-year old Caylum Flynn, of Seefin, Scarduane, Claremorris.

Caylum was a talented footballer with Carras GAA and the club paid a heartfelt tribute to him. 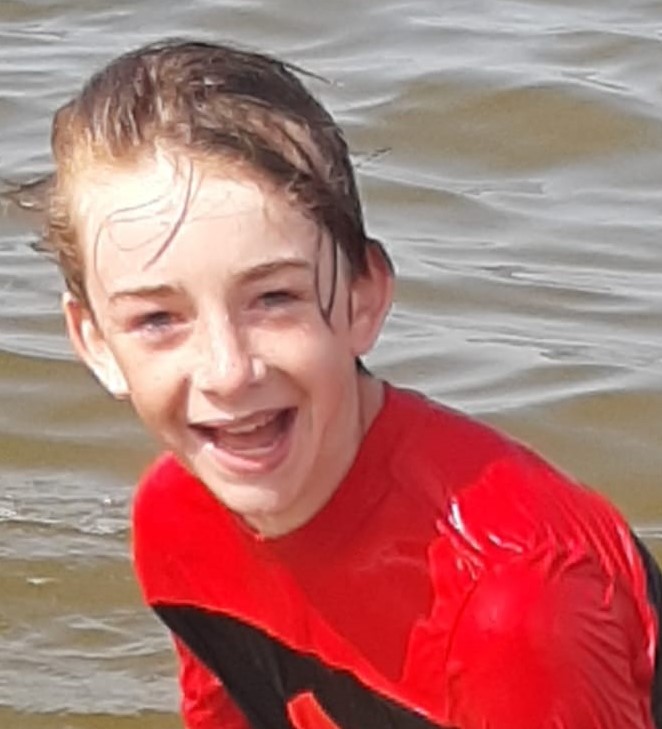 This morning all our members woke up with heavy hearts as we tragically lost one of our players last night. RIP Caylum Flynn. Caylum was a tigerish wing back with an eye for a score and had a bright future ahead of him, sadly his life was ended too soon. He was full of life and character and will be sorely missed by all who knew him.

“All of us at Carras offer our deepest sympathies to his parents Alan and Michelle, brothers Evan and Ryan, grandparents, many uncles, aunts and cousins,” said Carras GAA in a post on social media.

Caylum will be sadly missed by his heartbroken parents Michelle & Alan, his devastated brothers Evan and Ryan, and his loving grandmothers Ita Hughes, and Delia Flynn, aunts uncles, cousins, family and a wide circle of friends.

Reposal will take place at his family home tomorrow (Tuesday). Requiem Mass will be held at the Church of the Immaculate Conception, Roundfort on Wednesday at 3pm with burial afterwards in Roundfort Cemetery.