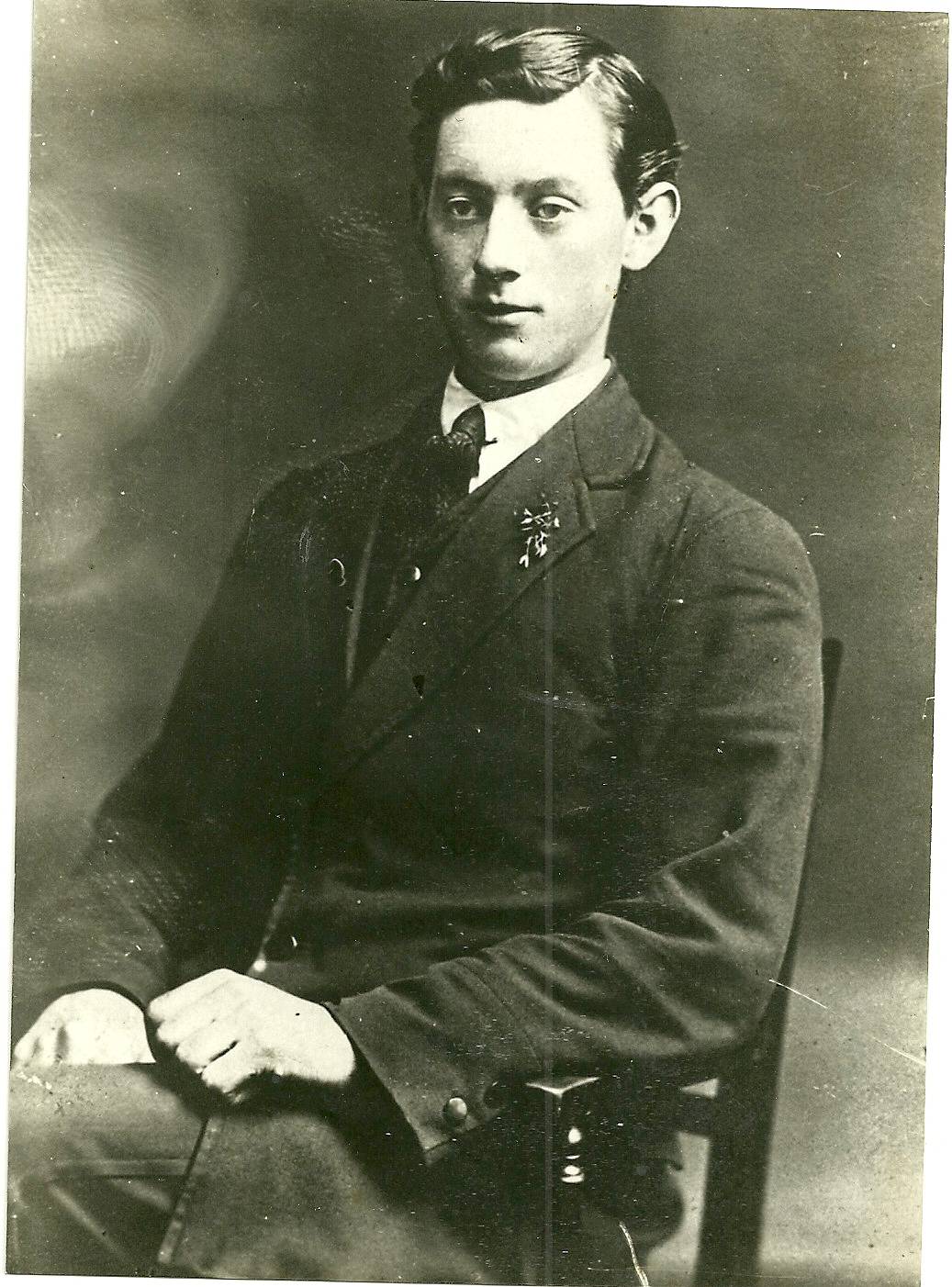 The death of Ballina man Tom Roche during the Civil War remains shrouded in mystery.

As we approach the centenary of his untimely death, it is appropriate that we should remember Tom Roche, a young Ballina man who was shot dead at the prime of his life while in the custody of the new Free State.

The following is based on a report in the Western People of September 30, 1922, as well as the official inquest report on Tom’s death and information passed to me by Tom’s niece, the late Nina Murphy (nee Roche).

Tom was just 27 years old and lived with his family in Ardnaree at the premises now occupied by Primary Solutions. He was a first cousin of my late father, Patrick Roche. Tom was employed by local egg company, Messrs. Hughes. At that time, most farm families kept hens, and the sale of eggs, for both the local and export markets, provided valuable cash income for housewives.

On September 27, 1922, Tom had been buying eggs in the Ballycastle area. He arrived home in the evening and later he went to the Foresters Hall (now the Moy Club) in Dillon Terrace for a few drinks. Civil War was raging at the time and the Free State military authorities had imposed a curfew in Ballina between the hours of 10pm and 7am.

Having apparently left the Foresters Hall when it closed at 10pm, Tom was later arrested and taken to the Central Hotel (now the Broken Jug) which was occupied by the military.

It was alleged that Tom was under the influence of alcohol although one military witness is reported as saying that Tom “was neither drunk nor sober”.

In any case, the authorities decided to hold him overnight, allegedly for his own safety as, it was stated, “he was in danger of being shot by one of the many sentries posted in different parts of the town”. He was held in a room in the hotel under armed guard.

Following a change of guard at 4am, Tom was being guarded by Volunteer Michael Cannon who was stated to be “about 19 years of age”.

What exactly happened after Volunteer Cannon took up his position as Tom’s guard is far from clear. An inquest, held later that day, was told that Tom was sitting on a chair in the room when Volunteer Cannon came in and placed his rifle on a table. Cannon told the inquest that when taking up his rifle the stock of it hit the ground and it went off accidentally with the bullet hitting Tom in the head.

Just how the bullet could have hit Tom in the head with the stock of the rifle on the ground and Tom sitting on a chair, presumably some distance away, is just one of the many questions surrounding the tragic death of a young man who was being held by the authorities for no stated reason other than for his own protection.

An inquest held later that day, September 28, was told by Dr Keane that he examined the body and found the right side of Tom’s “skull was completely shattered and the brain matter torn up and protruding”.

After hearing from various military personnel and their solicitor, PJ Mullligan, the jury took just minutes to return a verdict of death “due to shock caused by laceration of the brain by gunshot wound accidentally discharged by Volunteer Cannon”.

The deputy coroner for North Mayo, Dr McGuiness, who conducted the inquest, said the affair was “most deplorable”.

He said he knew the father of the deceased for years and he was a most respectable man. He said he was informed that Tom Roche was an exemplary young man who was highly thought of by his employers.

While the precise circumstances of his death will never be known, the sad fact is that young Tom Roche was fatally shot while in the custody of the newly-established state within a few hours of his arrest.

His family always felt that they were never given the full facts of what actually happened. They found it hard to believe that a rifle would accidentally discharge in the manner described and that it would just happen to be pointing directly at Tom’s head when discharged. Also, Tom’s brother, Alfie, always maintained that when he arrived to identify the remains, Tom was lying on the floor with his hands above his head, suggesting that he had his hands up when shot.

According to Tom’s niece, Nina Murphy (nee Roche), who died in 2015, Tom had no involvement in the IRA and had played no part in the War of Independence or the Civil War. His brother, Alfie, did however have some involvement. Tom is included on the list of names on the Republican Plot in Leigue Cemetery although he is not buried in that plot but in his family grave elsewhere in Leigue. Roache’s Terrace, Ballina, is named in his memory (in the past the name was spelled with or without an A).

Tom Roche was one of many young men who lost their lives during this turbulent period in Irish history. His tragic death illustrates the difficult situation prevailing in Ireland 100 years ago.

One can only imagine the public outcry today if a young man died in such a manner while in the custody of the state. It would also be interesting to know what modern day forensic and ballistics experts would make of the scene in the Central Hotel that fateful night.