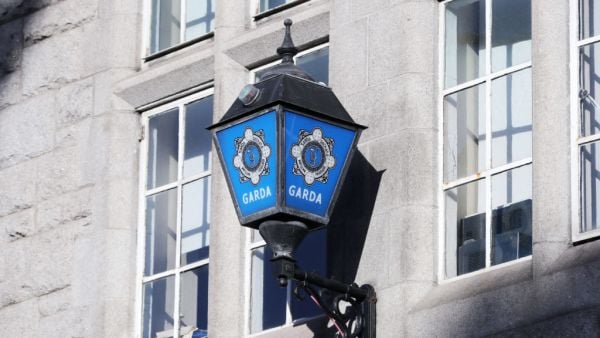 A man, aged in his 40s, is in critical condition in hospital following an assault in Arklow, Co Wicklow, on Tuesday morning.

Gardaí investigating the assault are appealing for witnesses.

At approximately 2.30am on Tuesday, August 2nd, gardaí were alerted to an assault that occurred at a property in the Ashfield estate, Arklow, Co Wicklow.

A man in his 40s was discovered with wounds to his head. He was later taken to St Vincent’s Hospital to be treated for his injuries before being later transferred to Beaumont Hospital where his condition is described as critical.

Gardaí are appealing for witnesses to come forward. They are keen to speak to anyone who was in the area from 12.30am – 2.30am on Tuesday morning, who may have witnessed anything to come forward.

They are particularly keen that anyone who may have camera footage from this area at this time (including dash-cam) to make this available to investigating gardaí.