Man who died in tragic accident in the west named locally 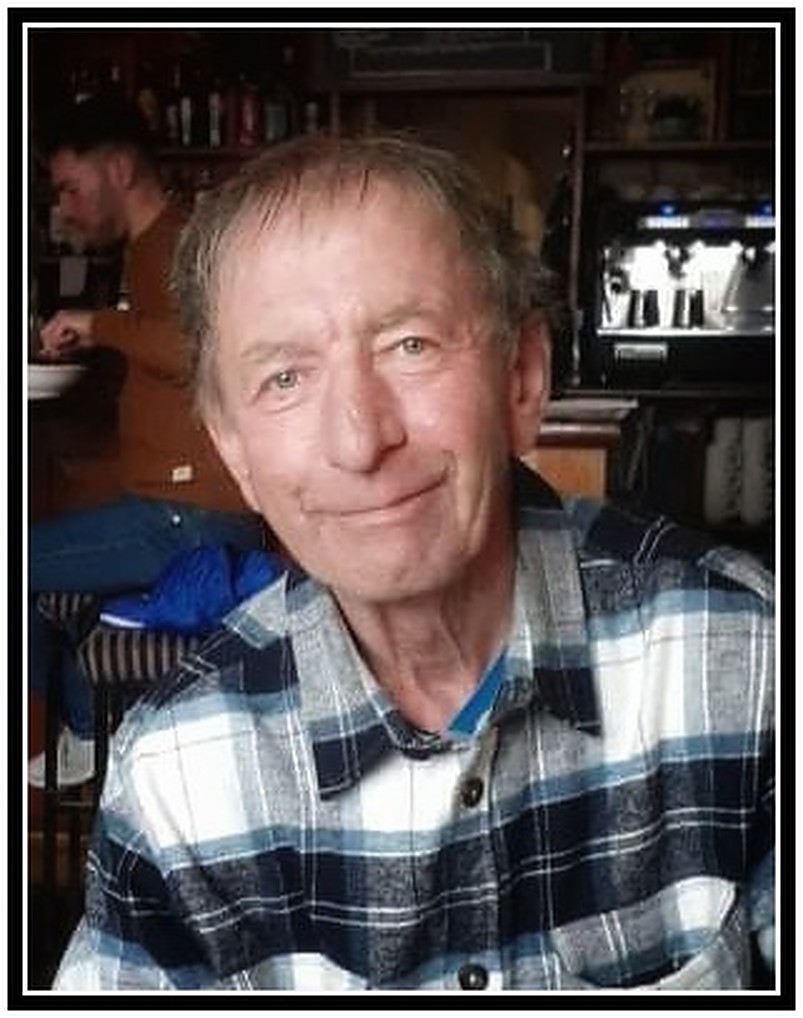 The man who died while out hillwalking on the Sligo-Leitrim border on Bank Holiday Monday last has been named locally.

Anthony Doorhy, Ballydugan, Loughrea, Co Galway had been reported missing at around 7pm on Monday evening.

Mr Doorhy, who was in his 60s, was walking at the Devil’s Chimney area of Glencar when he fell.

A major search operation was launched after he was reported missing and he was located but was later pronounced dead at the scene.

The family would like to extend their deepest gratitude to all of the emergency services personnel who assisted Anthony at the scene of his accident and who were so kind to them.

Predeceased by his parents Paddy and Bridget, brother Paddy and sister Peggy. Anthony will be deeply missed by his partner Marcela, daughters Carmel and Yvonne, and their mum Ann, sons-in-law Michael and Richie, grandchildren Richie and Ryan, brother Willie, sisters Nora, Delia and Mary, nieces, nephews, extended family, relatives, neighbours and many friends.

Funeral cortége will arrive to St. Jarlath’s Church, Ballydugan (H62KN59) on Saturday for Requiem Mass at 11am for the repose of Anthony’s soul, followed by private cremation.

Donations in memory of Anthony and in lieu of flowers can be made to Sligo Leitrim Mountain Rescue on the following link DONATE MOUNTAIN RESCUE.