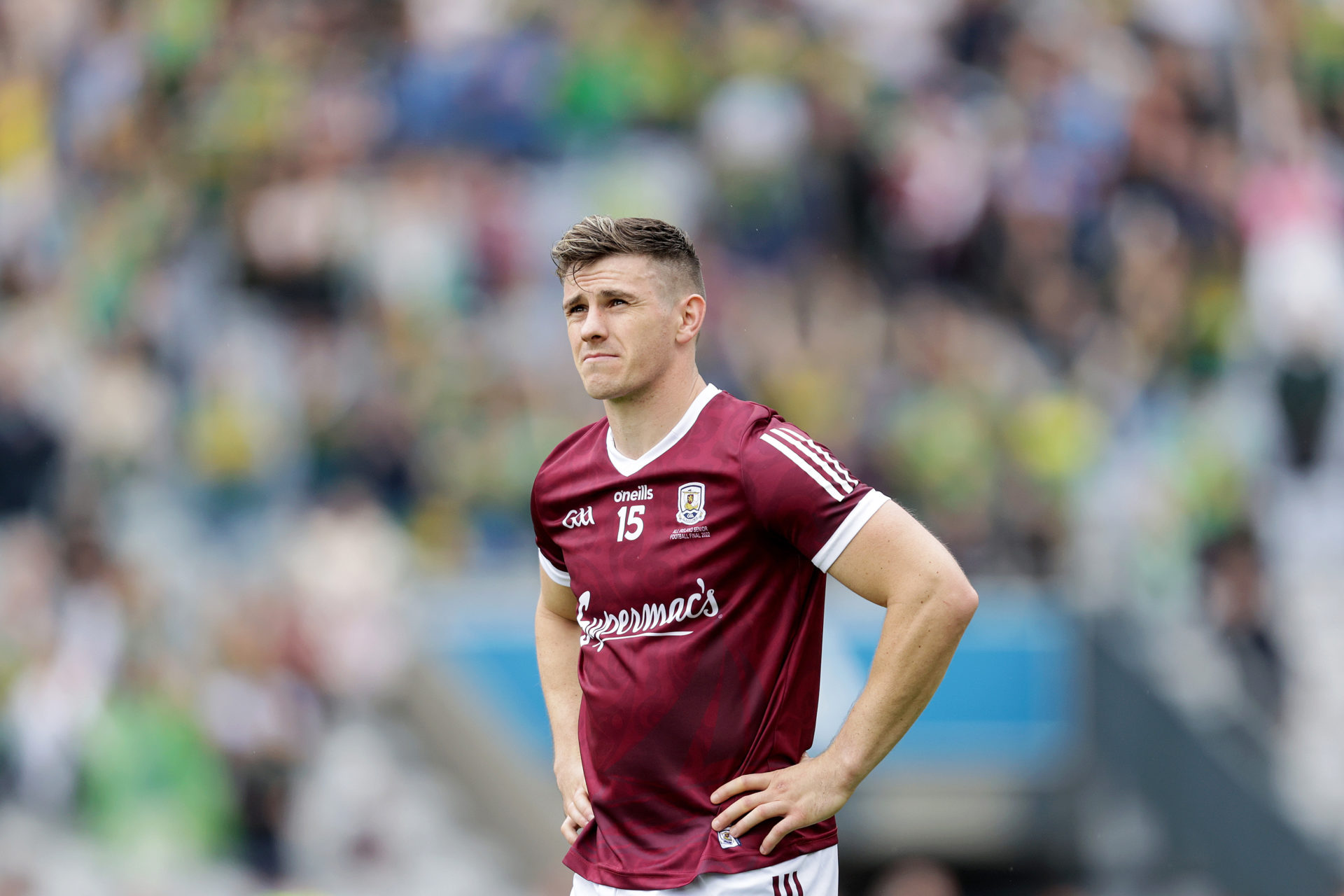 Kilkerrin-Clonberne chairman Ian Hynes now says the club will not block star player Shane Walsh for playing for Kilmacud Crokes, if Walsh’s transfer to the Dublin giants goes ahead.

In an interview with The Tuam Herald, Hynes moved to defuse any tension between the rural club and its star player by insisting the club’s quarrel was purely with Crokes.

After a star performance in Galway’s losing All-Ireland final effort, Walsh shocked his club by revealing plans to transfer to the Dublin side.

And in an interview last week, Hynes had said Kilkerrin-Clonberne would “fight all the way” to block the move.

However, he was more conciliatory in his chat with The Tuam Herald this week.

“We are obviously not going to stop him playing football and if it goes ahead, we’re going to shake his hand.

“I think we need to emphasise that this isn’t Kilkerrin-Clonberne versus Shane Walsh and his family or anything like that.

“It’s a small rural club against a really big club in Dublin. This is fully Kilkerrin-Clonberne against the likes of Kilmacud Crokes. We were taking a stance for all the small rural clubs in the country and that’s who we want to stick up for.”

“Something needs to be done by Croke Park to stop transfers like this where huge Dublin clubs can come along and hoover up the best players in rural clubs.”

There is still doubt over whether Walsh’s transfer will go ahead due to rules over eligibility for transfer based on third-level study.