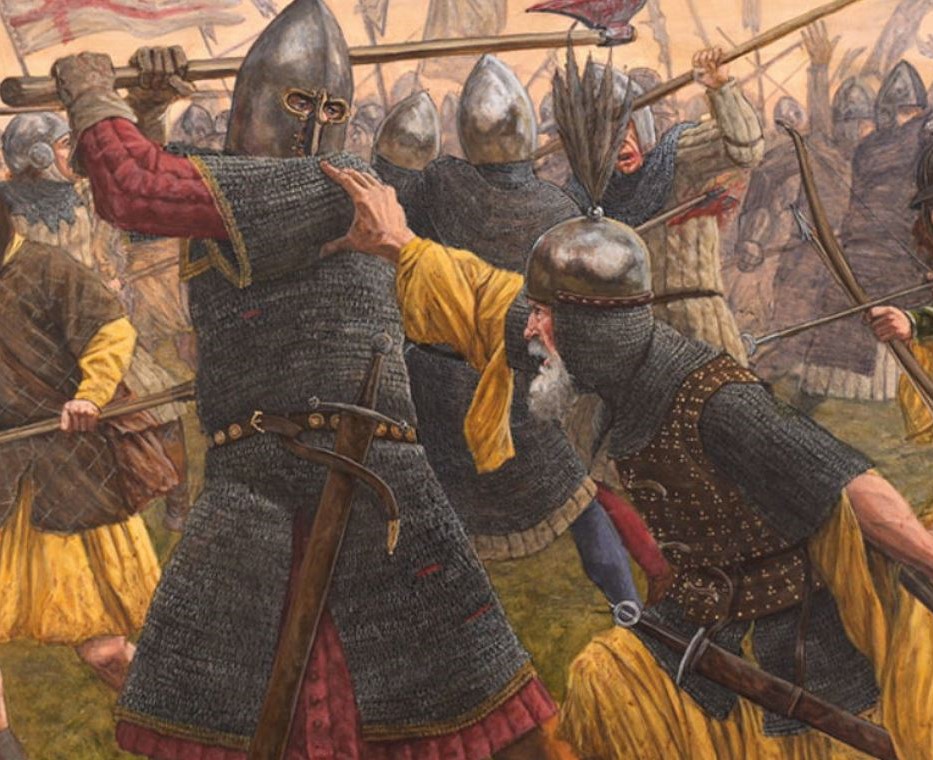 The Battle of Ardnaree

The Ballina Community Clean-Up Group is planning to unveil the Battle of Ardnaree art installation this week, writes Paul O’Malley.

On Friday night, August 5, between 8pm and 10.15pm, the artwork commemorating the near-forgotten local tragedy will be revealed.

On September 23, 1586, the slaughter of 3,000 Scots – half of whom were women and children – was carried out by English forces in Ballina town. This real-life massacre occurred along the banks of the River Moy but has somehow largely slipped from local lore in the intervening centuries.

A team of elite local artists has joined forces to represent the Battle of Ardnaree in one of the largest art installations in the country. The installation is located at the battle site along the banks of the Moy.

There will be a two-hour traditional music session and the artwork will be unveiled immediately after dark. The Eircode location for this event is F26 HX46.