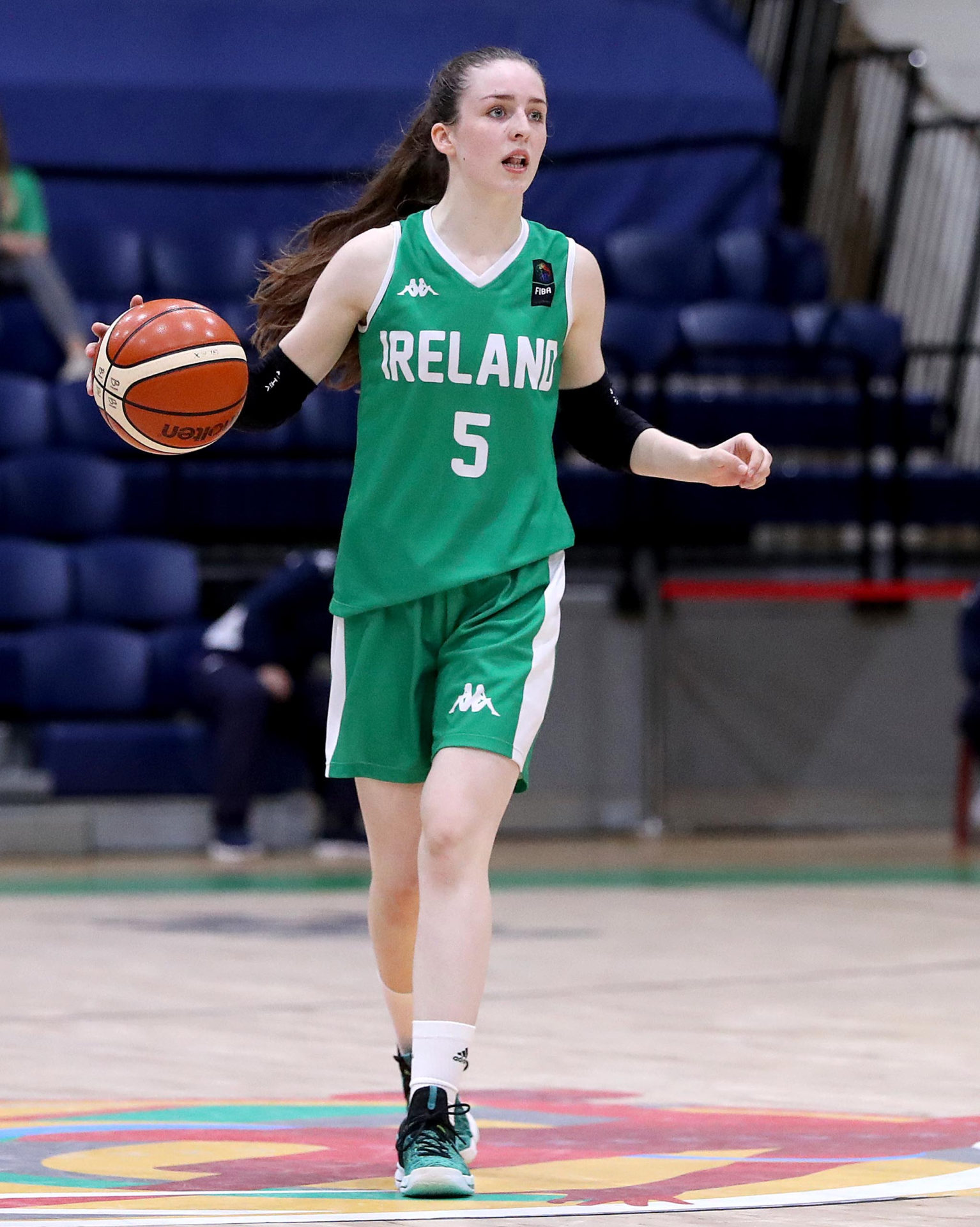 Dayna and her Ireland team-mates will play four friendlies – two at home against Estonia and two away against Portugal – this month before the first of the FIBA EuroBasket 2023 qualifying game at home to the Netherlands on Sunday, November 27.

The first of the friendlies will be played on Saturday (August 6) in the National Basketball Arena, Tallaght, while the second follows on Sunday (August 7) in Oblate Hall, Inchicore. Tickets for this two-game Gotham Drywall Series can be purchased here.

The two games against Portugal will be played at Pavilhao Municipal de Guifoes, Matosinhos, on the following Saturday and Sunday (August 13 and 14).

Meanwhile, Edel Thornton has been appointed as the new captain of the Ireland senior women’s team. The Singleton Supervalu Brunell player says it’s ‘an honour’ to take on the role. She previously acted as co-captain for the FIBA EuroBasket 2023 qualifiers alongside Gráinne Dwyer.

* Denotes not yet capped at senior level