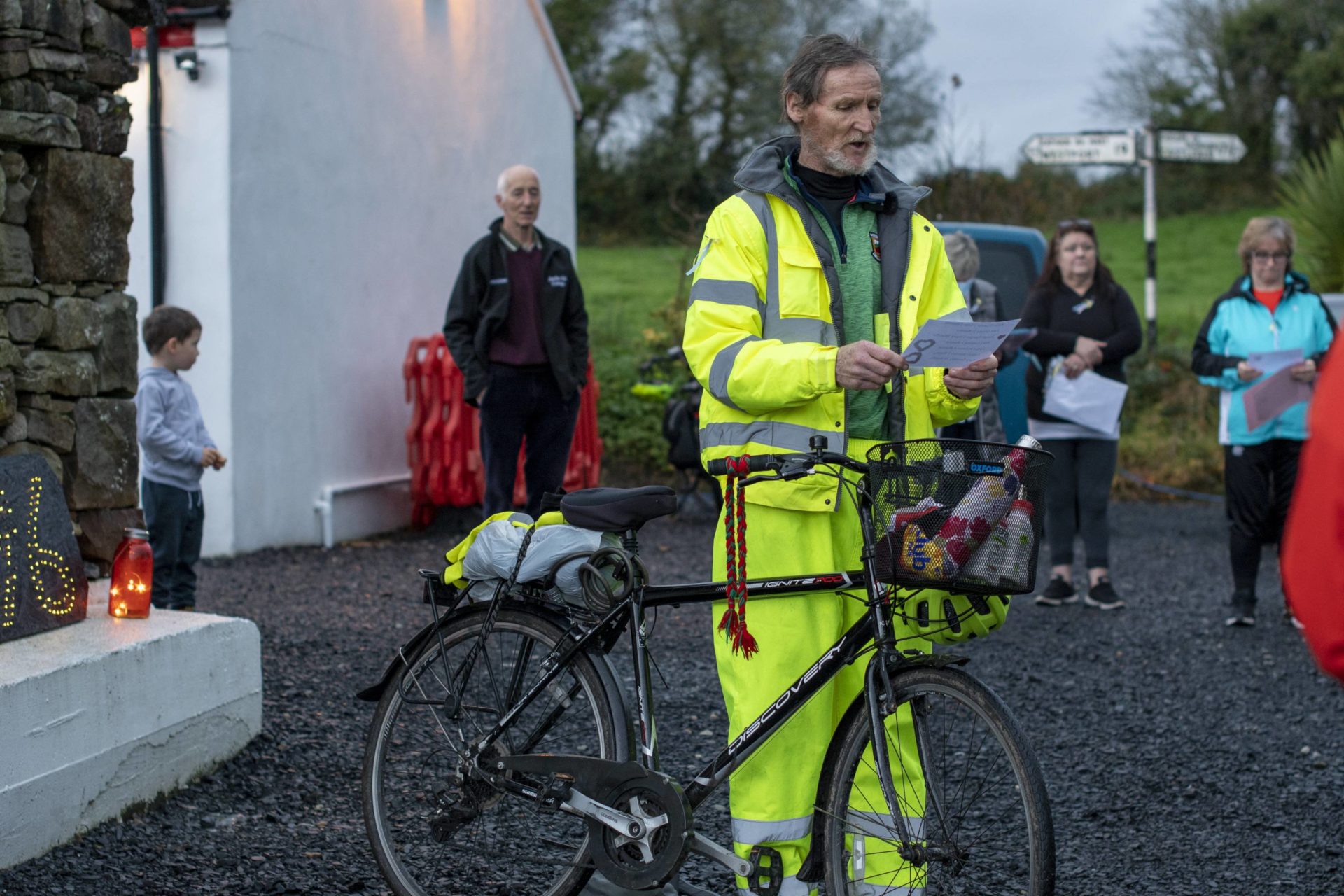 Seosamh Ó Maolchróin was born in the Tuam Mother and Baby Home in 1952 and spent the first seven years of his life there.

A former resident of the Tuam Mother and Baby Home has climbed Croagh Patrick for the sixth time in memory of three babies from Mayo who died 85 years ago.

Aughagower native Seosamh Ó Maolchroin had already reached the summit of the holy mountain five times to mark the deaths of seven infants who died in the facility in 1952, the year he entered the home. Two further climbs are planned for September 7 and October 9.

Mr Ó Maolchroin, who spent the first seven years of his life in the home, said the three babies who died in 1937 were never identified.

“There weren’t any records found of the three babies to confirm their names and some families and relatives of babies who died in Tuam have been reluctant to come forward. But we were able to confirm they were from Aughagower.

“I wanted to do something to remember them and they were three of the 208 babies from Mayo who were buried there.

“I also have five of the seven climbs done to mark the seven babies who died at the home in 1952 and I have two further climbs planned in September and October.”

Some 796 babies and infants were inappropriately buried on the grounds of the home, which was operated by the Bon Secours religious order and funded by county councils in Galway and Mayo.

The Government passed the Institutional Burials Bill last March, which will allow the remains to be exhumed and returned to their families for a proper burial.

Mr Ó Maolchroin said: “It’s horrific what happened to so many babies, children and women, including my mother.”

The 70-year-old climbed Croagh Patrick on February 10 last to remember John Noone from Cross in South Mayo, who was just four months old when he died in the Tuam home on February 10, 1952.