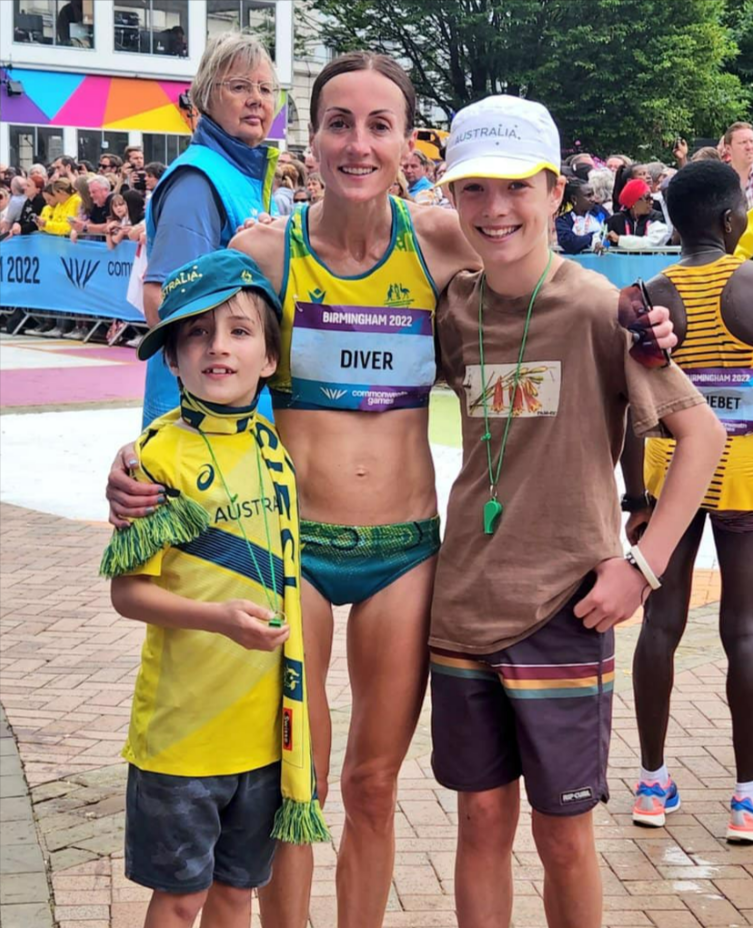 The Belmullet native finished fifth with a very creditable time of 2:31:06.

She was among three included from Australia with Eloise Wellings and Jessica Stenson.

The course was a real test with hilly sections in the two 18k suburbia loops and also back towards the city centre finish.

The Australian trio led out in the early stages, through the first 5k in an easy 18:08.

After the leaders went through halfway in 75 minutes Sinéad fell back into sixth place during a tough patch, but running on her own she still kept a steady pace through the hilly sections.

At 30k she was a minute behind the leaders.