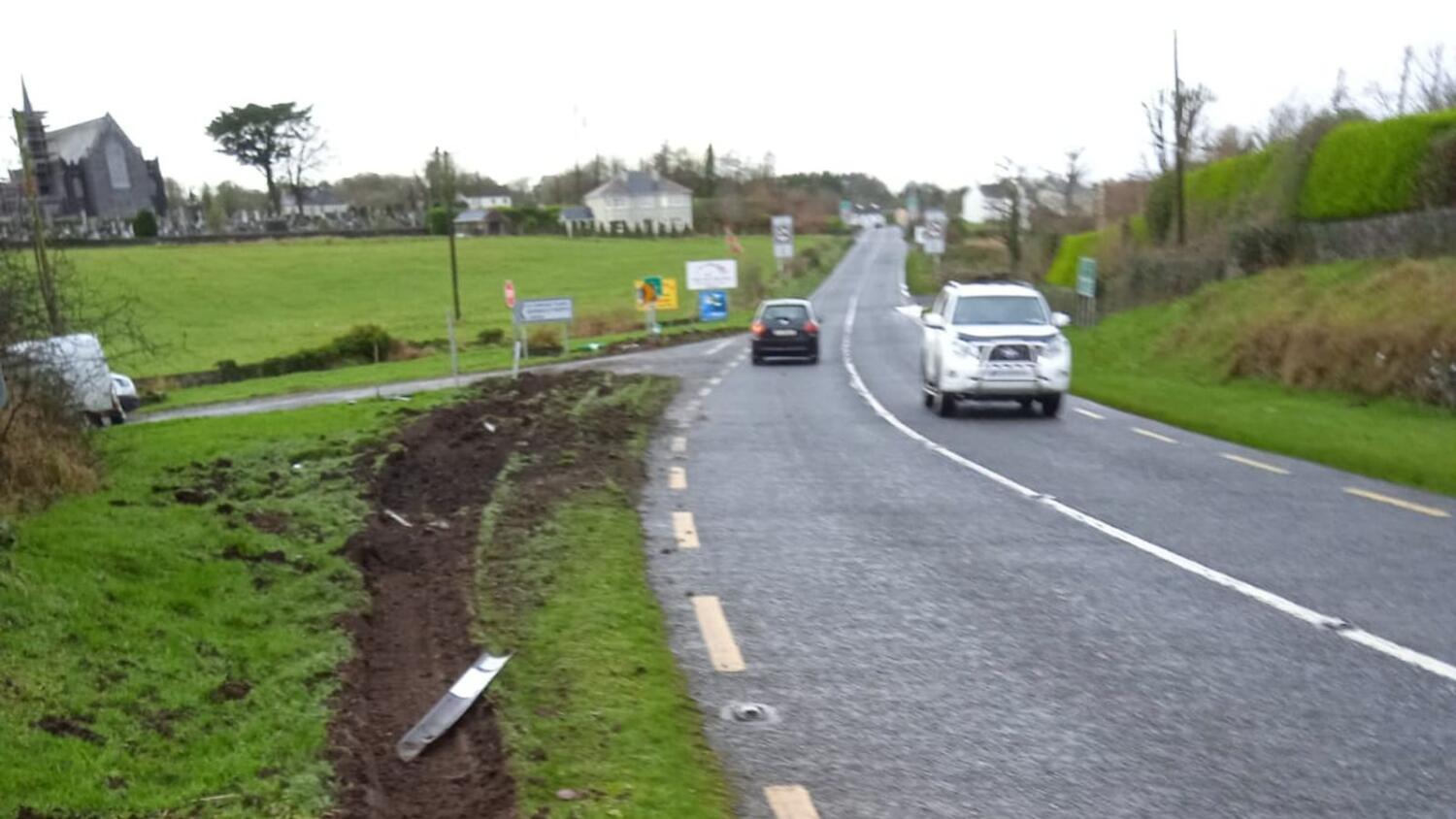 Councillors have warned that “somebody will be killed” unless action is taken to remove a deadly junction in South Mayo, writes Keith Bourke.

There have been a litany of accidents at the notorious Ardboley junction on the main N60 Balla to Claremorris Road.

Ardboley residents have been lobbying for years for the speed limit along the busy stretch of road just outside Balla to be reduced from 100km/h to 50km/h.

In July 2017, close to 400 locals turned out to protest against Transport Infrastructure Ireland’s (TII) refusal to listen to the demands of the residents and local councillors.

“TII has failed again and again to agree to reduce the speed limit,” he said.

Fine Gael councillor Cyril Burke said he feared that if accidents go unreported to gardaí, this will not allow the road to meet the criteria for a speed-limit reduction.

The council’s senior engineer, Ann Sweeney, said speed limit reviews on all national routes are scheduled to take place this year. She said the council is expecting proposals from TII.