A road in Mayo has reopened to the public following works to make it safer for users.

Sheffrey Pass (Rocky Road), between Drummin and Delphi, was deemed too dangerous, so works were undertaken in the last few weeks to construct a new wall. 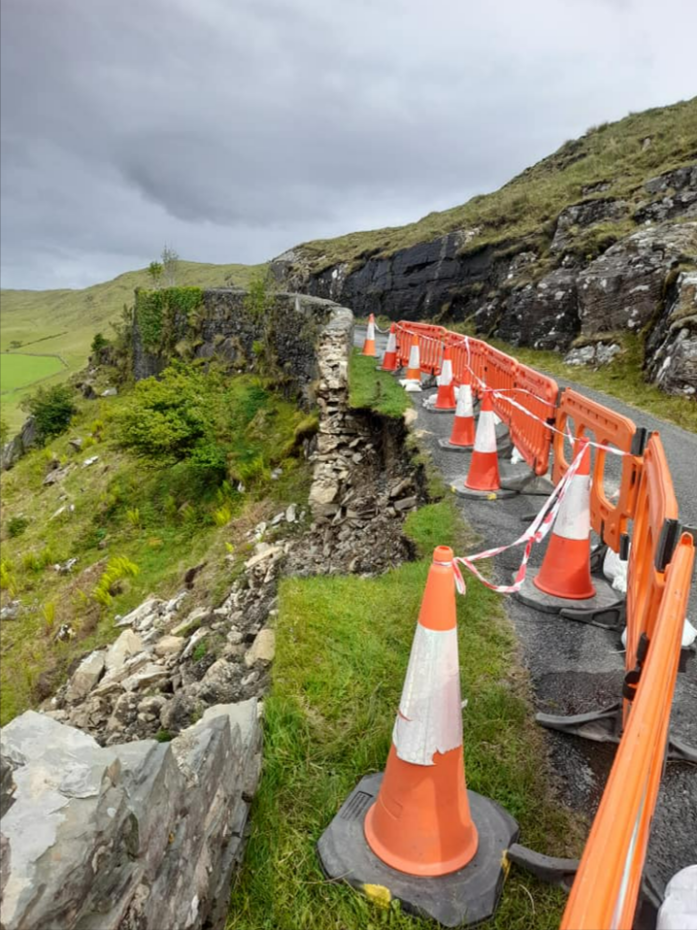 Sheffrey Pass before the works

The road has today reopened to the public, according to Westport-based Cllr Peter Flynn. 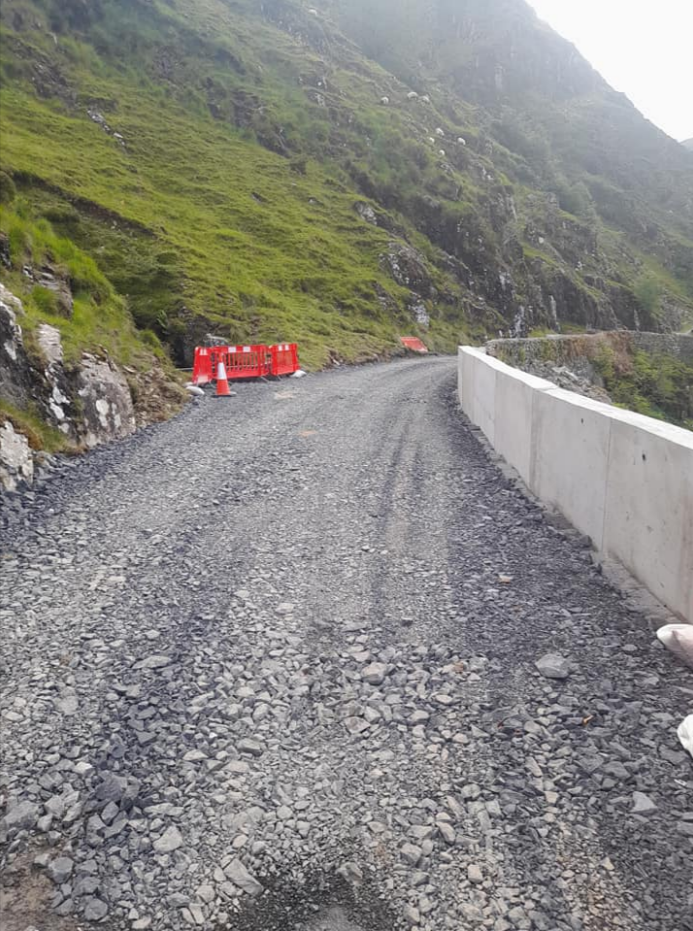 Sheffrey Pass after the works

“Sheffrey Pass (Rocky Road) is open to the public again. This is also part of the magnificent Western Way so there will also be a lot of happy walkers and cyclists.

“Some walls still need to be completed and the road tarred but the most difficult part of the work is complete,” Cllr Flynn wrote in a social media post.