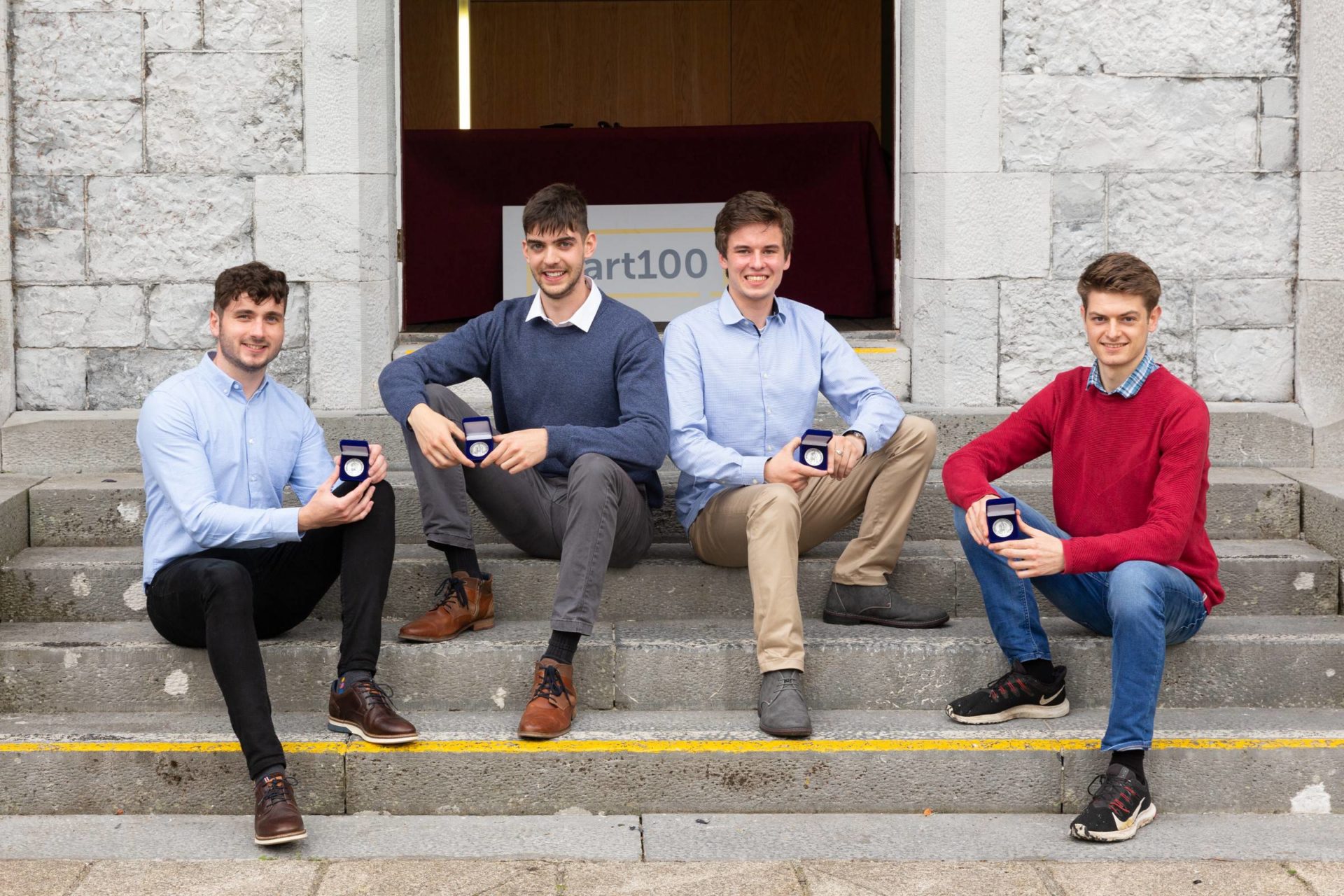 A Mayo man has received a major award at NUI Galway.

Knock native Keelan Rowley, who is a graduate of NUI Galway’s BSc in Project and Construction Management, has pioneered a new safety device IRIS in conjunction with Michael Dillon.

IRIS is a safety device that helps detect the presence of people and animals from machinery like tractors, diggers, and Dumpers. A cost-effective device that saves lives and families. Winning this award will allow the duo to focus on prototyping and validating their idea.

IRIS was named One to Watch in Start100 2022, which is an initiative run by IdeasLab, the entrepreneurial and innovation hub at NUI Galway.

Nine teams of students presented at a special showcase event bringing their innovative ideas to a panel of judges from the worlds of academia, research, industry and enterprise after an intensive six-week programme hosted by IdeasLab.

The Start100 programme provides physical space, key networking opportunities, expert mentorship from alumni and enterprise, as well as a support fund of over €40,000. Students have access to funds to research and develop their idea throughout the programme, and have the chance

The other award winner was ICTUS Medical. spearheaded by Peter Best-Lydon, a Galway native and recent Biomedical Engineering graduate, and Ciarán McDermott, a final year student in Electronic Engineering. They are developing a painless monitoring device that empowers stroke survivors to take control of their health by detecting sleeping strokes.

“We are absolutely delighted to win. Start100 has been a massive help to us with all of the connections that we have made,” Peter Best-Lydon said.