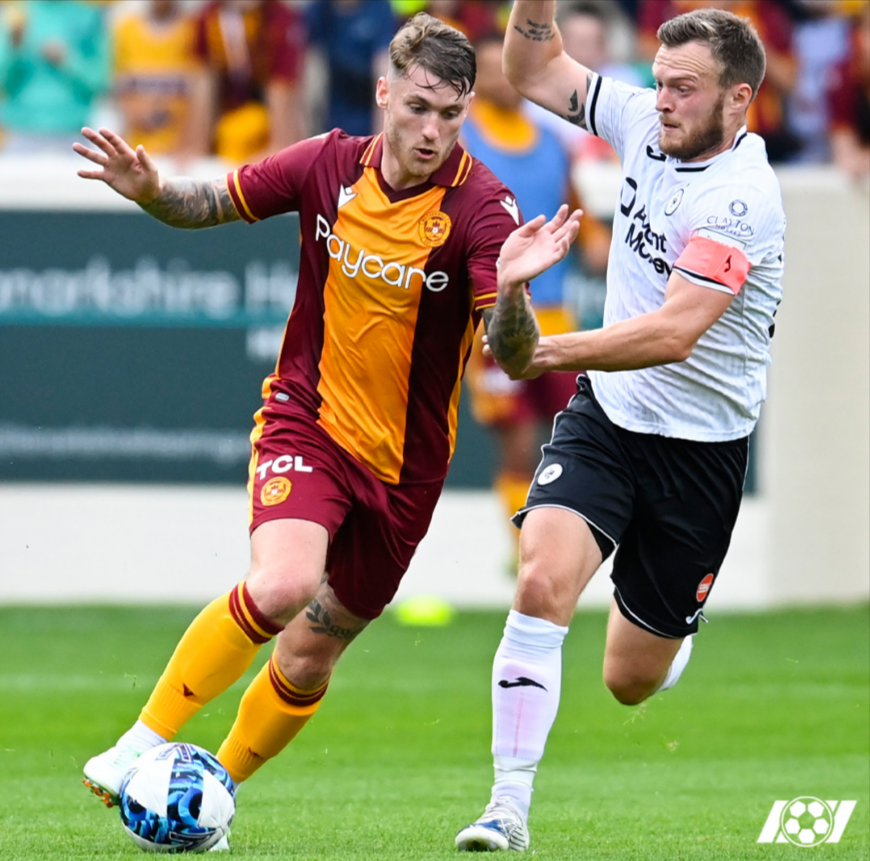 Two Mayo men played their part in what was an historic victory for Sligo Rovers away at Scottish Premiership club Motherwell in tonight’s UEFA Europa Conference League qualification tie.

Belcarra native Luke McNicholas was between the sticks and kept a clean sheet, while Ballina man David Cawley captained the Bit O’ Red in their 1-0 win.

Rovers will take their one-goal lead back to the Showgrounds next Thursday where they host Motherwell in the second-leg.

Kick-off in Sligo’s home ground is at 7pm.