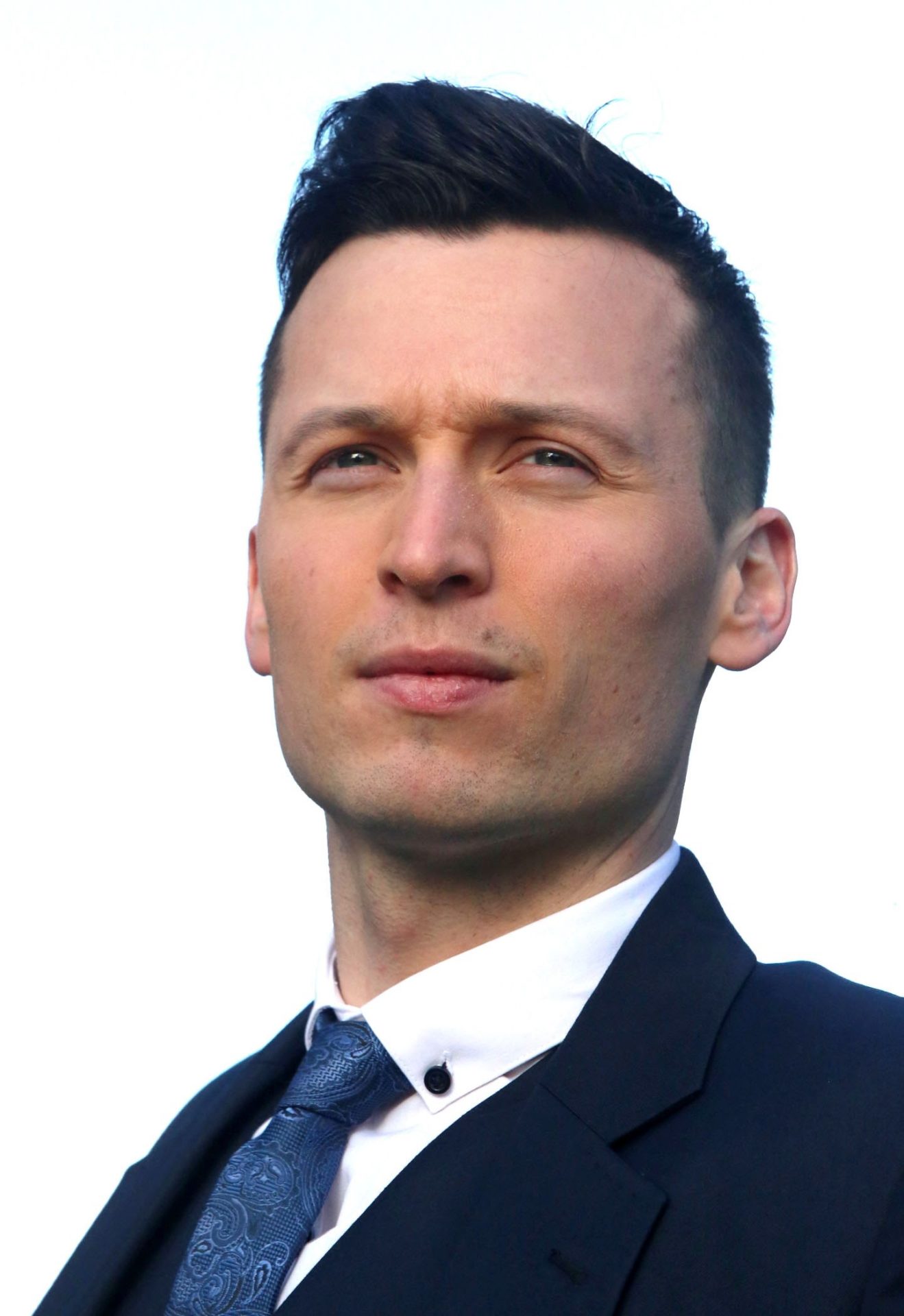 Aontú Mayo representative, Paul Lawless, has criticised the AIB decision to change the Claremorris bank to a cashless branch as he launches a local petition to lobby both the AIB and the Government who have a majority stake in the bank.

Mr Lawless believes that AIB has shown complete disregard for the Irish people by removing cash services in 70 branches, including the Claremorris and Ballinrobe branches.

He says it is not good enough that AIB operates by license from the State yet unilaterally deletes cash availability from customers.

“There is a significant banking review underway which should be the location for discussions such as this,” Mr Lawless said.

“Yet AIB has ignored its collective responsibility to customers. Our banking sector is in complete disarray with the withdrawal of KBC and Ulster Bank. The market is over concentrated in the hands of just a few operators. This gives the remaining banks enormous supplier power and now they can do what they want. As families struggle across the country, AIB has shown that it is only committed to increasing shareholder dividends and not to its customers.”

He believes trust in both politics and the banking sector is at a remarkably low level.

“As we enter financially uncertain times it’s vital that the government try to re-establish trust in institutions. The government must intervene and ensure AIB does not proceed with this conversion to cashless services.

Mr Lawless has launched his petition and has visited many businesses in Claremorris already, who believe this move will badly affect their businesses.

“One publican told me that they were only just told to move out of Ulster Bank only to move down the road to the AIB bank where they are now told they can not avail of cash facilities. Another publican expressed concern regarding the removal of the night safe facilities adding traveling to Tuam places personnel in vulnerable positions, while leaving cash in premises is not safe either.

“Another business owner spoke about the impact this will have on the cost of doing business. Many businesses will be forced into using private money management providers to manage money, this will add to the increasing cost of business at a time of peak inflation.

“A coffee shop owner talked about the effects this move will have on smaller businesses. She talked about the increased costs to transfer money privately. She can’t see how she would be able to send two members of staff to Tuam during work hours. The risk of theft was raised again here.

“I will be meeting with business owners across Claremorris, Ballyhaunis and Kiltimagh along with surrounding villages and asking them to sign the petition to have this regressive, expensive and unsafe move overturned by the AIB or the majority shareholder in the Government.”

Mr Lawless called on Mayo TDs to use their power to influence to reverse AIB’s decision.