Tragic helicopter crash of 1982 is recalled

This month marks the 40th anniversary of an aviation tragedy that claimed five lives and devastated a Mayo family and community. 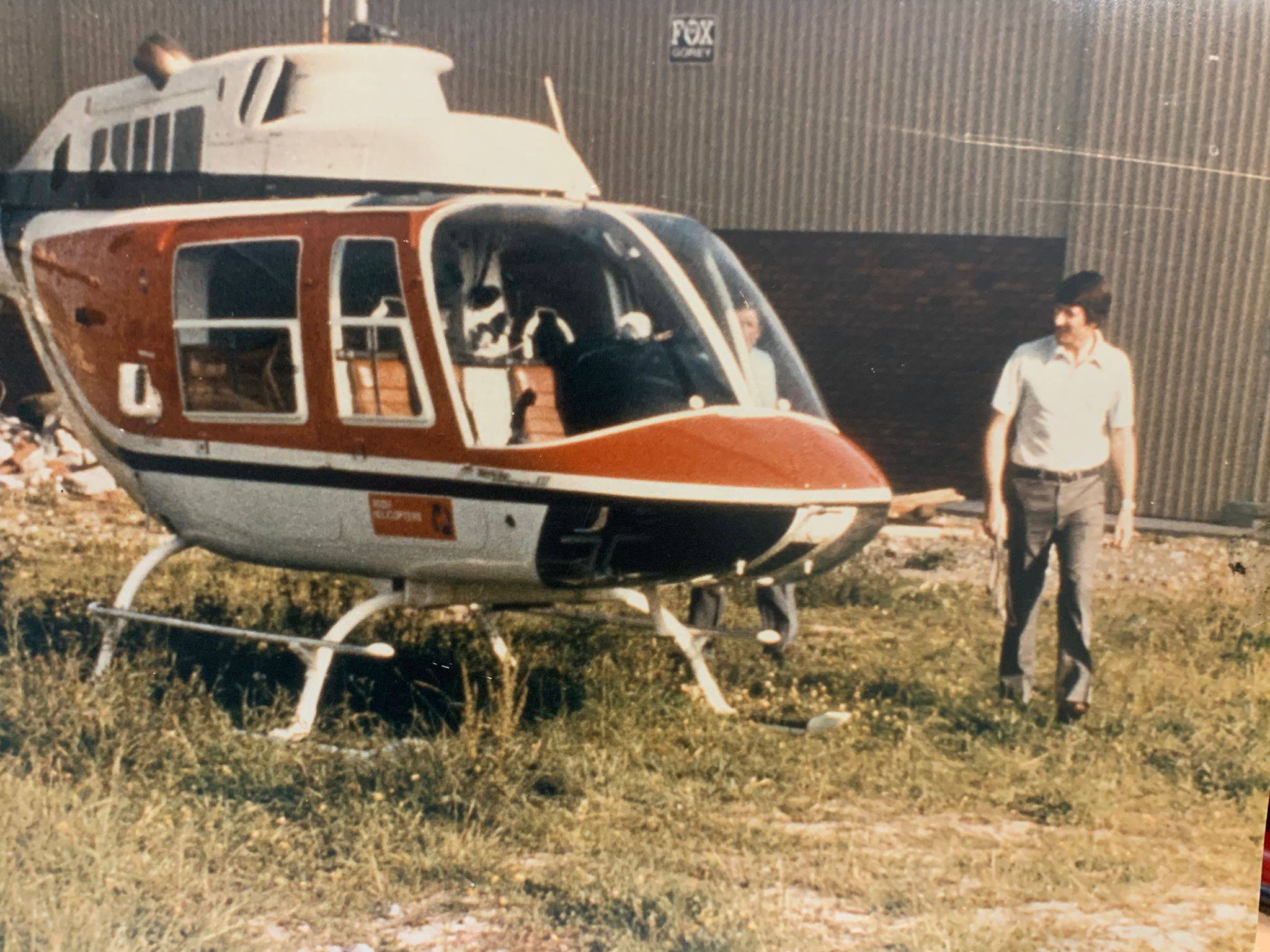 Padraig alongside the helicopter that crashed near Headford on that fateful day in July 1982. Padraig and four American businessmen died in the tragedy.

Padraig had been flying the businessmen from Ballynahinch Castle in Connemara to Shannon Airport when tragedy struck. The 31-year-old was due to get married when he lost his life. Tragically, the wedding invitations for his nuptials came out in the post the day he was killed.

The eldest of 11 children, who grew up on a family farm, Padraig had a thirst for adventure. He worked on oil rigs in Indonesia before pursuing his first love —flying — and taking up a job with Irish Helicopters. He adored the fascinating work, which saw him ferry the Rolling Stones to Slane Castle just days before his untimely death.

“He was always very ambitious and never gave up on his dreams,” recalled his family.

Padraig’s sister Maura remembered her brother telling friends when he was just eight about wanting to be a pilot when he grew up.

Padraig’s death had a long-lasting impact on his adoring family and the Ballyglass community.

Padraig had settled in Malahide, Co Dublin, but was intensely proud of his Ballyglass roots and regularly returned to Mayo to visit his late mother Kathleen and his family. His sad and sudden loss left an indelible mark on their lives.

His sister Catherine was 19 when her brother died.

“My siblings and I were away on holidays when the accident happened. There were no mobile phones and we had to rely on neighbours to break the news to us. It was the most heart-breaking thing you could ever imagine.

“I was in America at the time. It was my first holiday after doing the Leaving Cert. It came on the radio earlier that morning that a crash had happened in Headford.”

Initially, the family did not believe Padraig was involved.

“Padraig was supposed to have been spraying crops down the south for Irish Helicopters because there was an awful drought that year. We all thought, ‘oh no, it’s not him,’ because he is down the south but we learned that his plans had changed.

“From the day he died, she cried every single day,” she recalls. “It was a terrible trauma and my mother died the following March from a brain tumour.”

Catherine said their hearts remain full of so much love for Padraig.

“He was so kind, so witty. He was just a lovely man and we miss him so much.”

Padraig is laid to rest alongside his parents John and Kathleen and there is a memorial stone in Headford where the accident occurred.