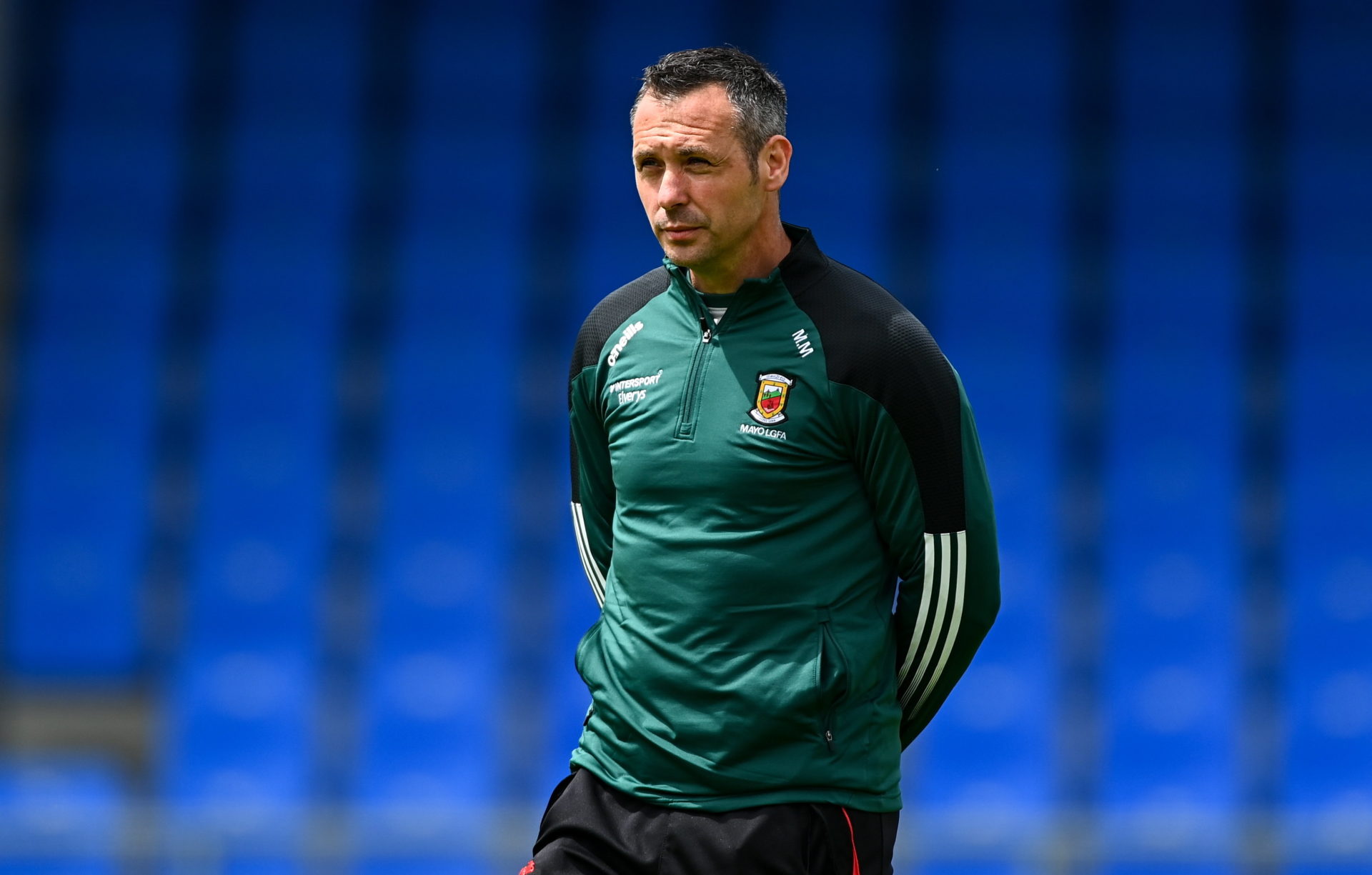 The Green and Red defeated Cork 2-13 to 0-17 in last Saturday’s quarter-final in Ennis, courtesy of goals from Sinéad Walsh and Lisa Cafferky.

They will take on the Kingdom this Saturday at 2pm in Croke Park in a double header with the other semi-final.

Darragh Long and Declan Quill’s side beat Armagh 4-12 to 2-14 in a thriller in Tullamore. Kerry’s star forward Louise Ní Mhuircheartaigh struck 2-6 in a fantastic performance.

The other semi-final between Donegal and reigning All-Ireland champions Meath will take place at 4pm.

The match will be live on TG4 and on Midwest Radio with commentary from Michael D McAndrew and Sinéad Stagg.

Tickets can be purchased by clicking here.

The Mayo team is listed below: