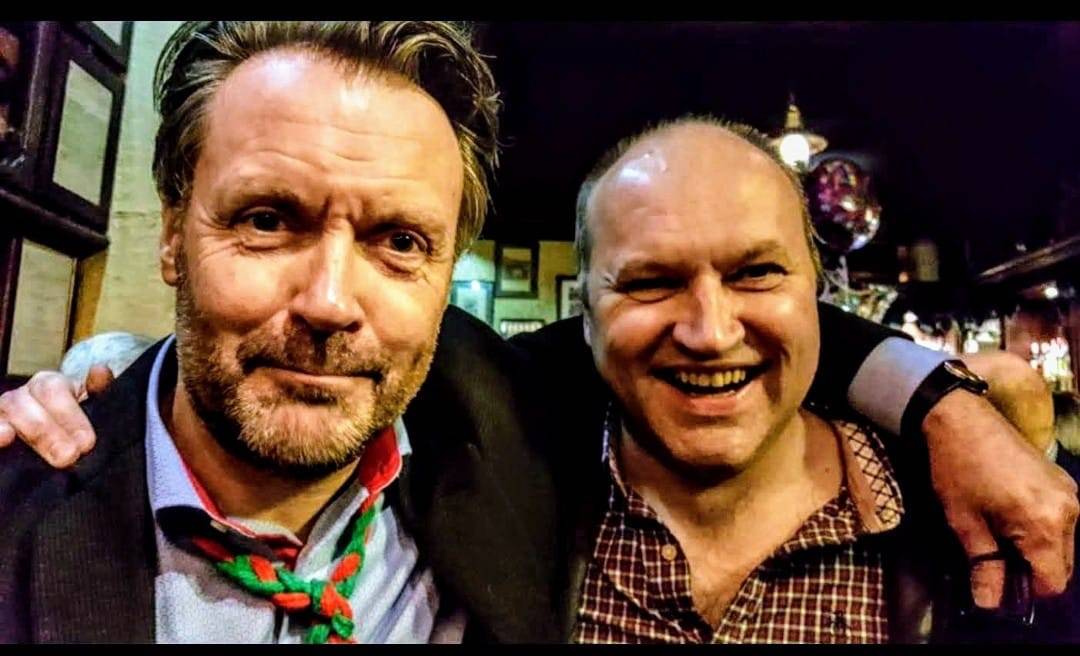 London-based Anthony McGee is spearheading a fundraiser for Croí and the British Heart Foundation this Saturday, July 16 (tomorrow). He aims to cycle over 160 miles from his mother’s family home in Kerry to his father’s family home in Mayo, taking a detour along the way to climb Croagh Patrick… and he plans to do it all in 24 hours!

According to the CSO, a total of 8,744 lives were lost to heart disease and stroke in 2020. The cause is one Anthony cares for deeply. His father, Walter McGee, died of heart failure aged 55, and Anthony’s brother, Adrian, died similarly aged 53. He has also lost his aunt Teresa and uncle Joe to cardiovascular disease.

“I thought at the time ‘Right, I need to do something that’s going to be cathartic for myself’, and also to not just raise awareness but hopefully raise a little bit of money for heart charities,” Anthony told the Western People. “It’s a memorial to my father and my brother.”

Anthony’s father emigrated from Brickens to Birmingham in the 1950s where he set up a GAA club with his friends from Kerry called St Brendan’s.

“It’s a great legacy for my father and I’ve still got many, many friends in the team and in the club.”

Walter McGee passed down his support for Mayo to his son Anthony and to all who play for St Brendan’s, and the club plays in the green and red of Walter’s native county.

Gaelic Football has become a lifetime passion for Anthony. He spoke about his undying love for the sport, and the role fitness plays in his mental health.

“We all played Gaelic football as children. I haven’t retired but nobody calls me anymore. I’ve still got my boots!” he joked. “Cycling is what I like the best, it’s great to get out there. It frees your mind and can cure a lot of work issues. You can just relax, chill out and enjoy it.”

You can donate at by clicking here.