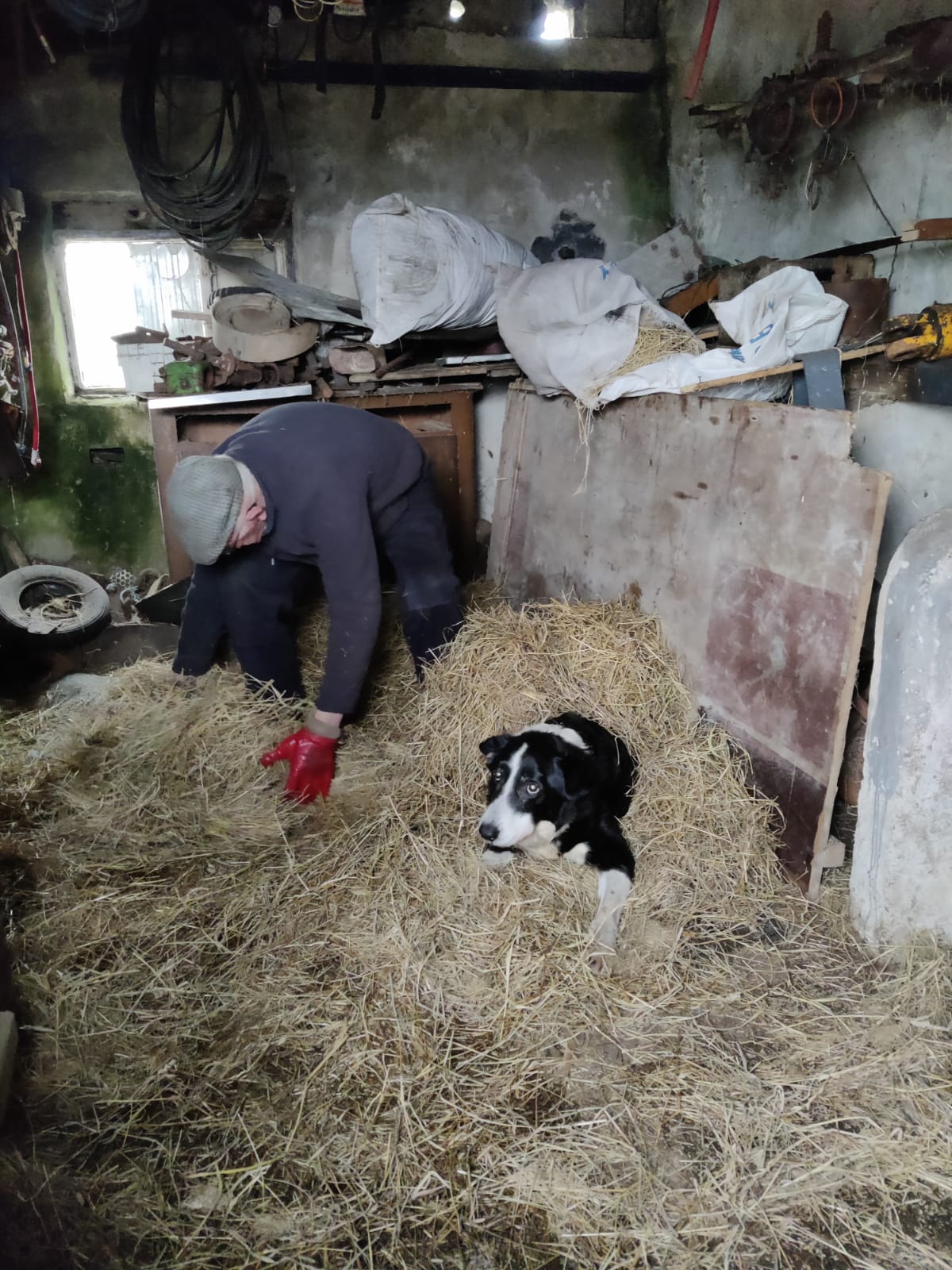 Skippy and Pat on the farm. 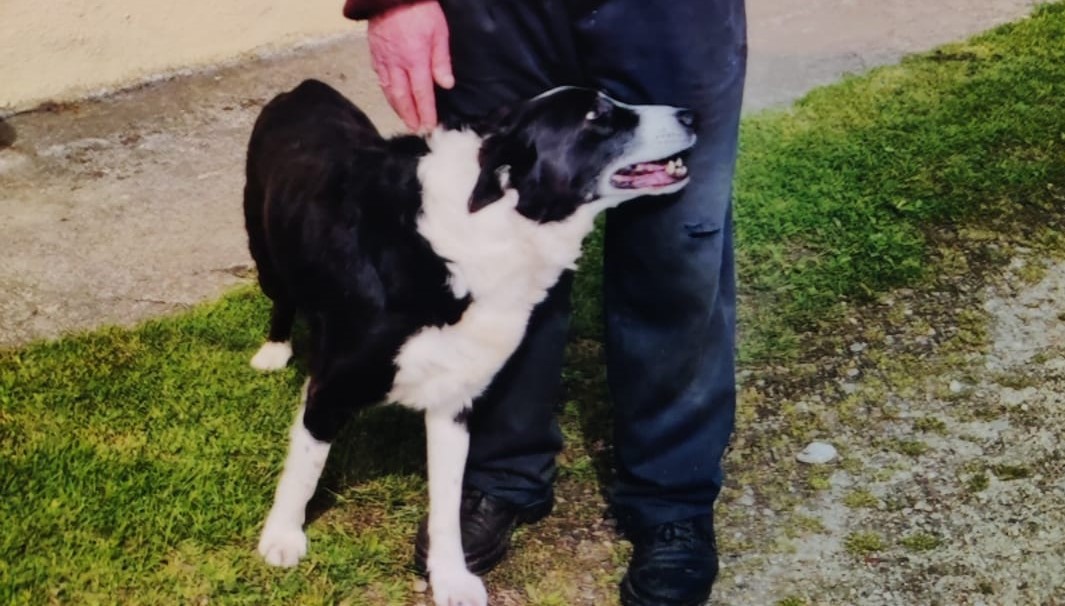 A Mayo border collie thought to be one of the oldest canines in the world has passed away at the ripe old age of 27.

Skippy was the beloved pet of Erris farmer Pat Geraghty. The Elly Bay man got Skippy way back in 1996 and the loveable pooch was his loyal companion for almost three decades.

Skippy, who was over 130 years old in dog years, passed away peacefully last week.

Pat, aged 84, bought Skippy in Drum when he was just a pup and he has been by his side ever since. “He’s a lovely quiet dog and very clever,” Pat told the Western People in February.

Skippy would lend a hand on the farm until Father Time started to catch up on him and he lost some of his mobility in recent years. “He was never sick a day in his life and has a great appetite,” said Pat.

Skippy was made a brand ambassador for his favourite dog food, Brandy Pet Food, earlier this year and his face now adorns their tins.

Pat’s nephew Pearse said Skippy’s death is very sad news. He said Skippy was not in great health in recent weeks and months. “It was as if Skippy was holding out to see his face on the side of Brandy dog food tins with Pake that were launched last week,” said Pearse.

“He was a real fighter that’s for sure,” he added.