Hopes are high that an underwater museum will be developed in Killala Bay. 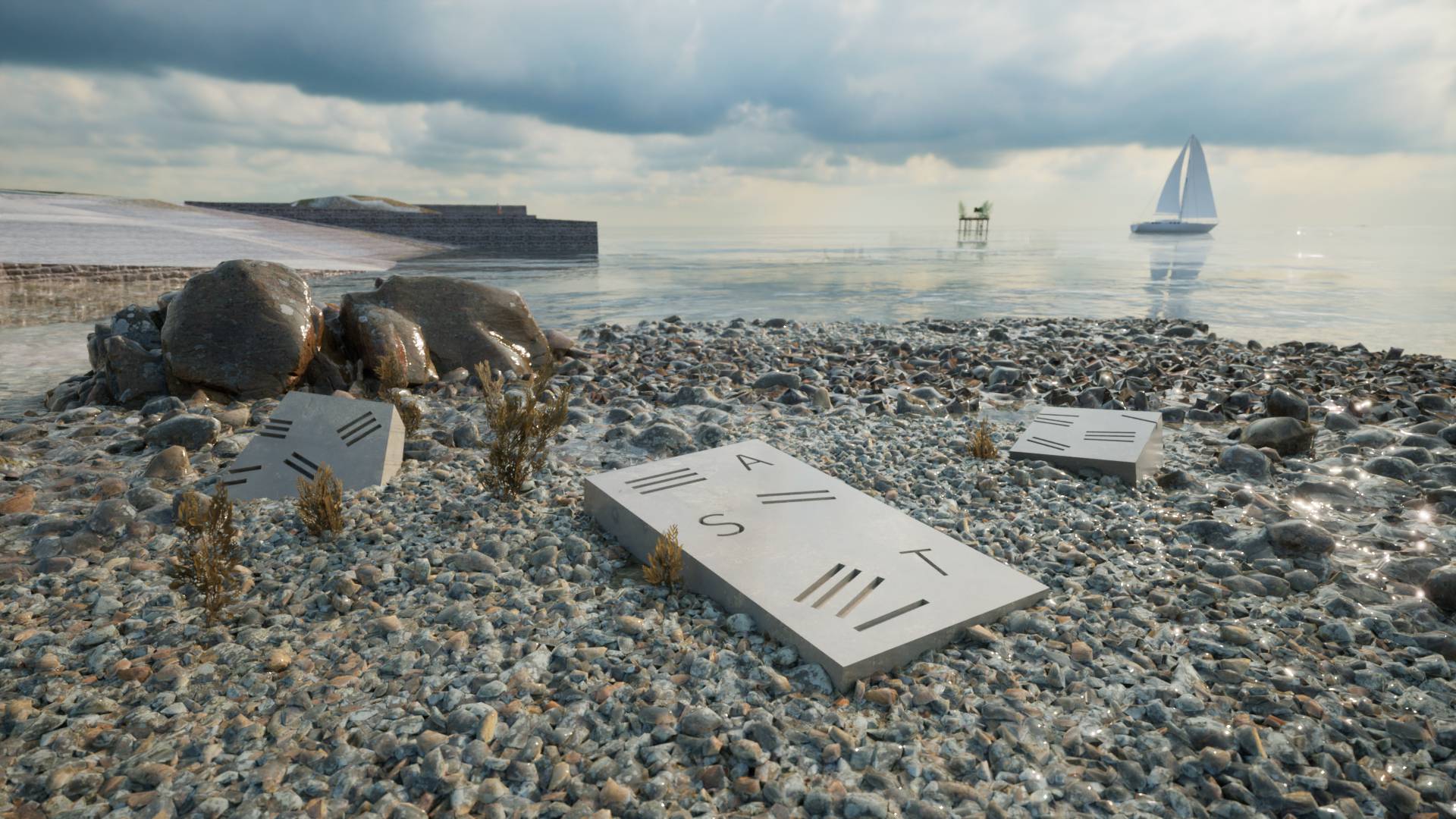 The underwater museum would be located a short swim out from the shore at Kilcummin and would be accessible to divers of all skill levels.

The first of its kind in Ireland, the underwater museum would use Irish maritime-themed statues as a diving attraction with the main dive site based off the North Mayo coastline. The new facility would be an innovative tourism product with the potential to attract many visitors to the region.

The Ballina-based River Moy Search and Rescue group is to conduct a feasibility study into the project with funding provided by Mayo North-East LEADER through Mayo LAG.

Vincent Lang from River Moy Search and Rescue told the Western People the group is taking inspiration from other similar projects around the world in order to boost tourism in the northeast Mayo area.

“We would hope to model the project in Killala Bay in a similar way to the Museo Atlantico in Lanzarote. In Lanzarote, they have incorporated Spanish and Mediterranean history. For example, they have an artist’s impression of the ‘Crossing of the Rubicon by Julius Caesar’. It is a striking scene and it is located in shallow water that isn’t too dangerous or deep for beginner divers.” 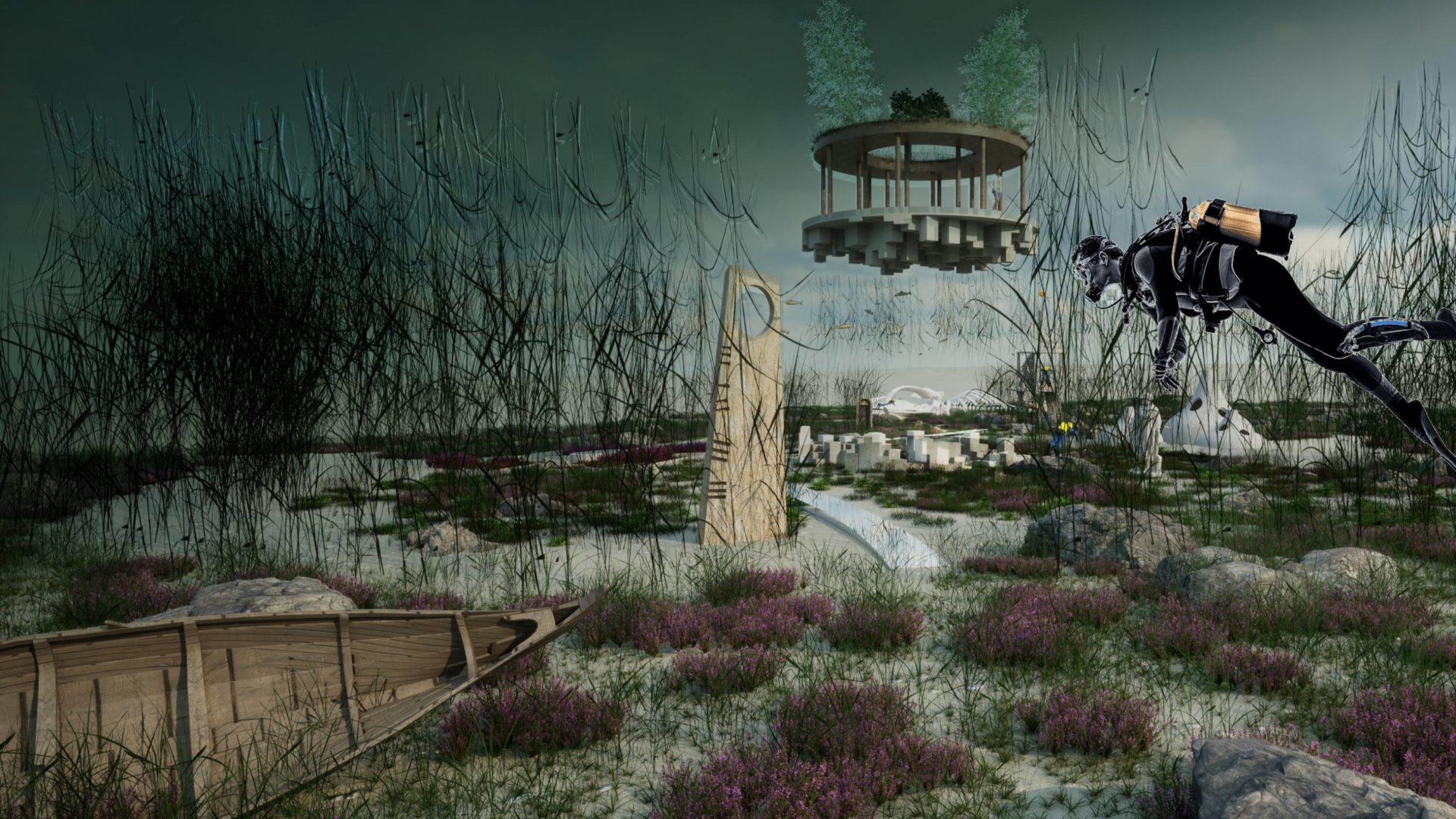 Concept art for what an underwater museum off the north coast of Mayo could look like.

He believes Mayo’s coastline would lend itself to this kind of project.

“We would hope to incorporate Irish maritime history in a similar way and the whole idea is to attract tourism to northeast Mayo. Mayo is a maritime county with a long rugged coastline and there are features of natural beauty to go and see under the water. The aim of this project is to try and enhance this so even more divers will come here to see artistic interpretative features and statues.”

Mr Lang said it would be important to capitalise on the popularity of Mayo as a location for those who are interested in underwater activities.

“Divers already come here from the likes of Mullingar, Donegal and Waterford. They drive through Ballina and out to Killala and get on a boat to go diving.

“This project would be located off Kilcummin Pier so there would be no need for big boats. They would swim out 50 or 60 metres and submerge themselves into this museum.

“We would hope this has a knock-on effect to boost tourism in the region and, in particular, in the Kilcummin area.”

While the study has been going well thus far, the project itself is still in its very early stages, but there is plenty of enthusiasm locally.

“We worked with River Moy Search and Rescue on a previous successful LEADER project that secured equipment for them to tackle water-based litter on the river Moy. We are delighted to work with them and Mayo North-East LEADER again to secure funding for this intriguing study.”

Mayo North East LEADER manager, James Golden, commented: “The development of an underwater museum will not only have significant environmental and water conservation benefits but will also draw tourists to the area”.