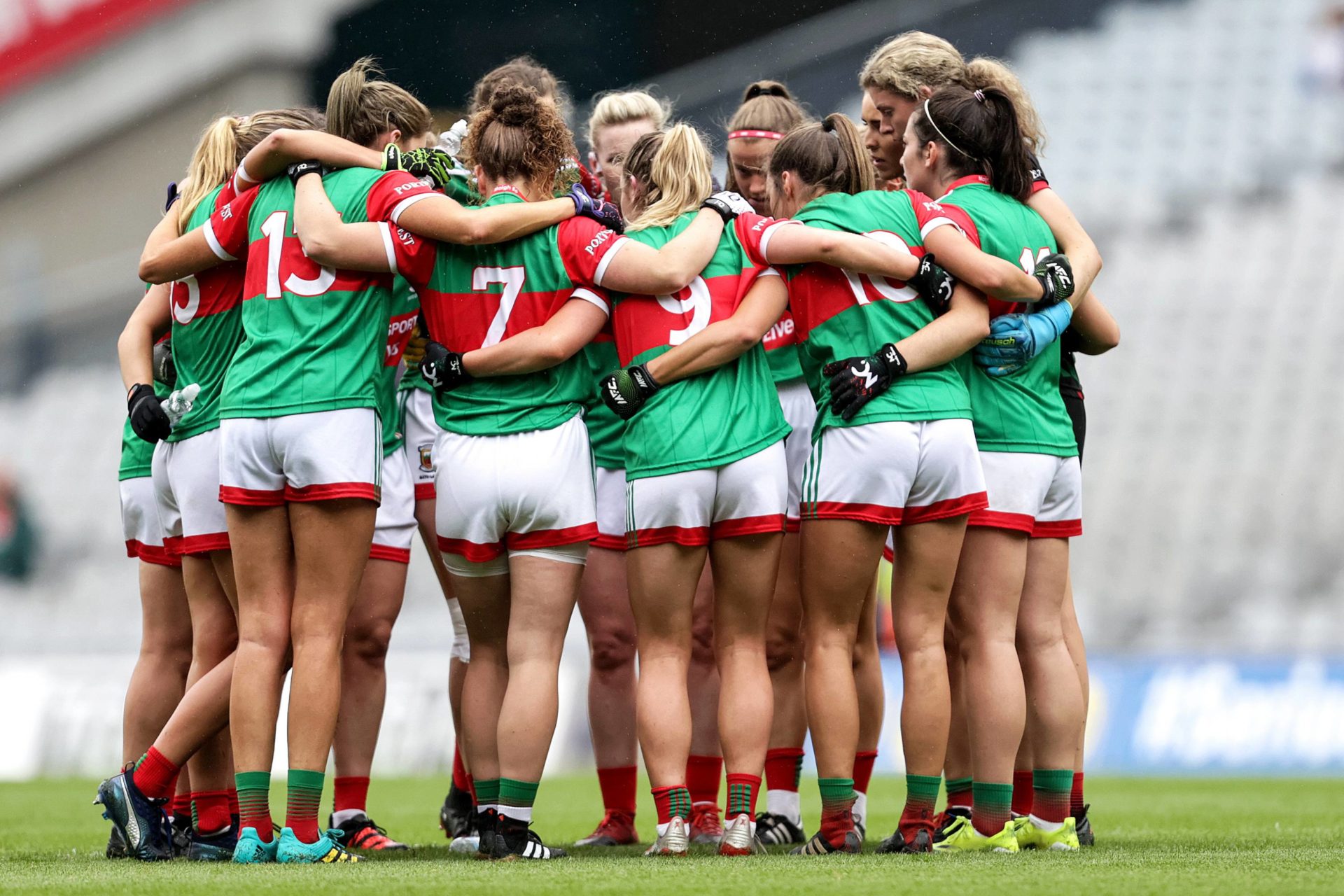 These counties were beaten semi-finalists last year but the 2022 odyssey will end a round earlier for one of them.

There’s one change to the Mayo team that lost to Dublin for this one, with Ciara Whyte coming in for Ciara Needham.

On the Cork team, there’s also one change in personnel, as Ashling Hutchings replaces Meabh Cahalane.

Armagh or Kerry await the winners of this quarter-final in the last four at Croke Park on Saturday, July 16.

The game will be live on the Spórt TG4 YouTube channel and Midwest Radio with commentary from Michael D McAndrew and Sinead Stagg.