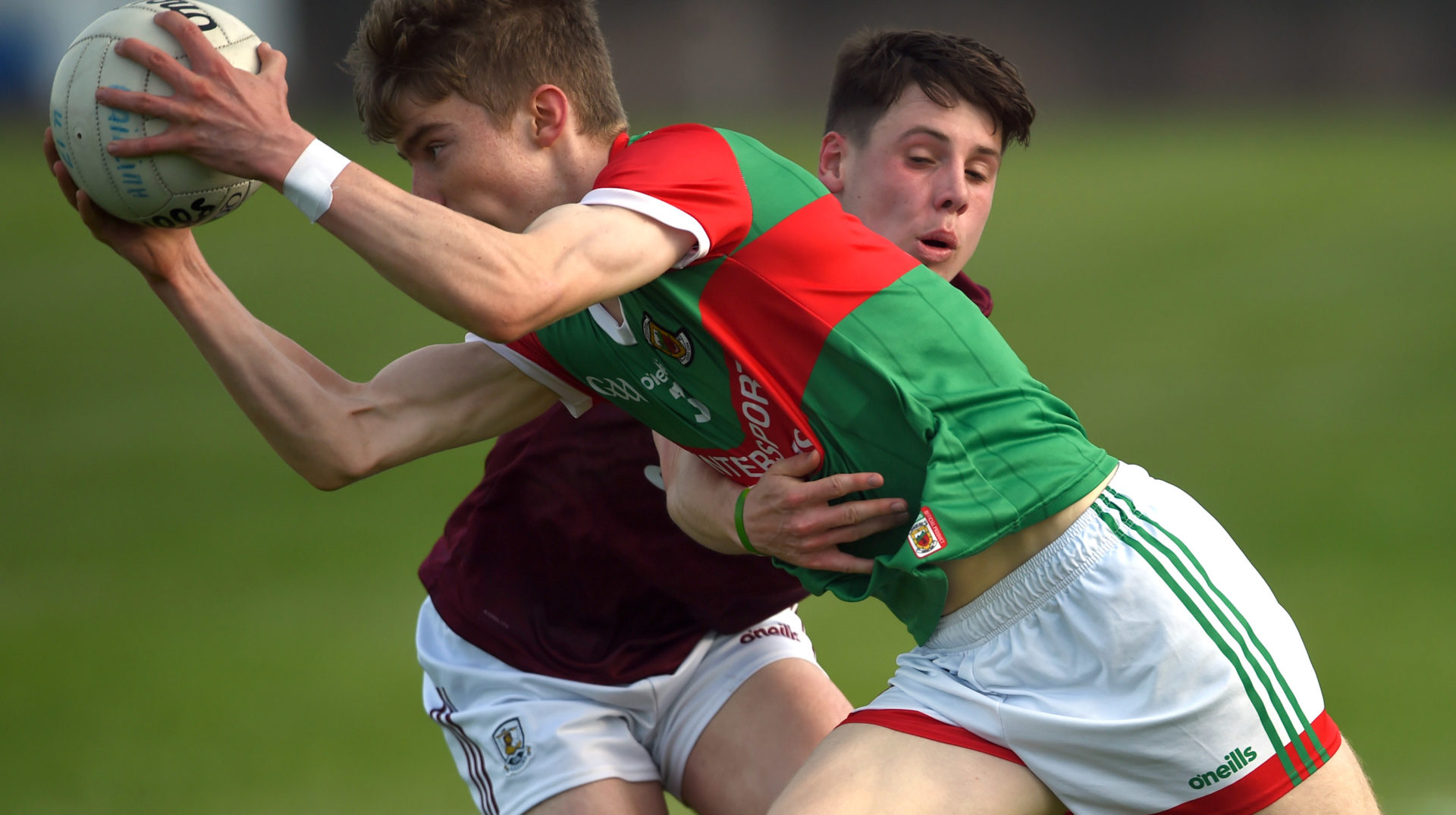 The St Michael’s clubman has selected an unchanged line-up from their dramatic semi-final win over Derry.

It is the first time two Connacht teams have faced one another in an All-Ireland final.

This game is live on TG4, and live commentary on Midwest Radio with Stephen Grealis and Nigel Reape.

Patrons are asked to arrive early as a big crowd is expected for this All-Ireland Minor Football Final.