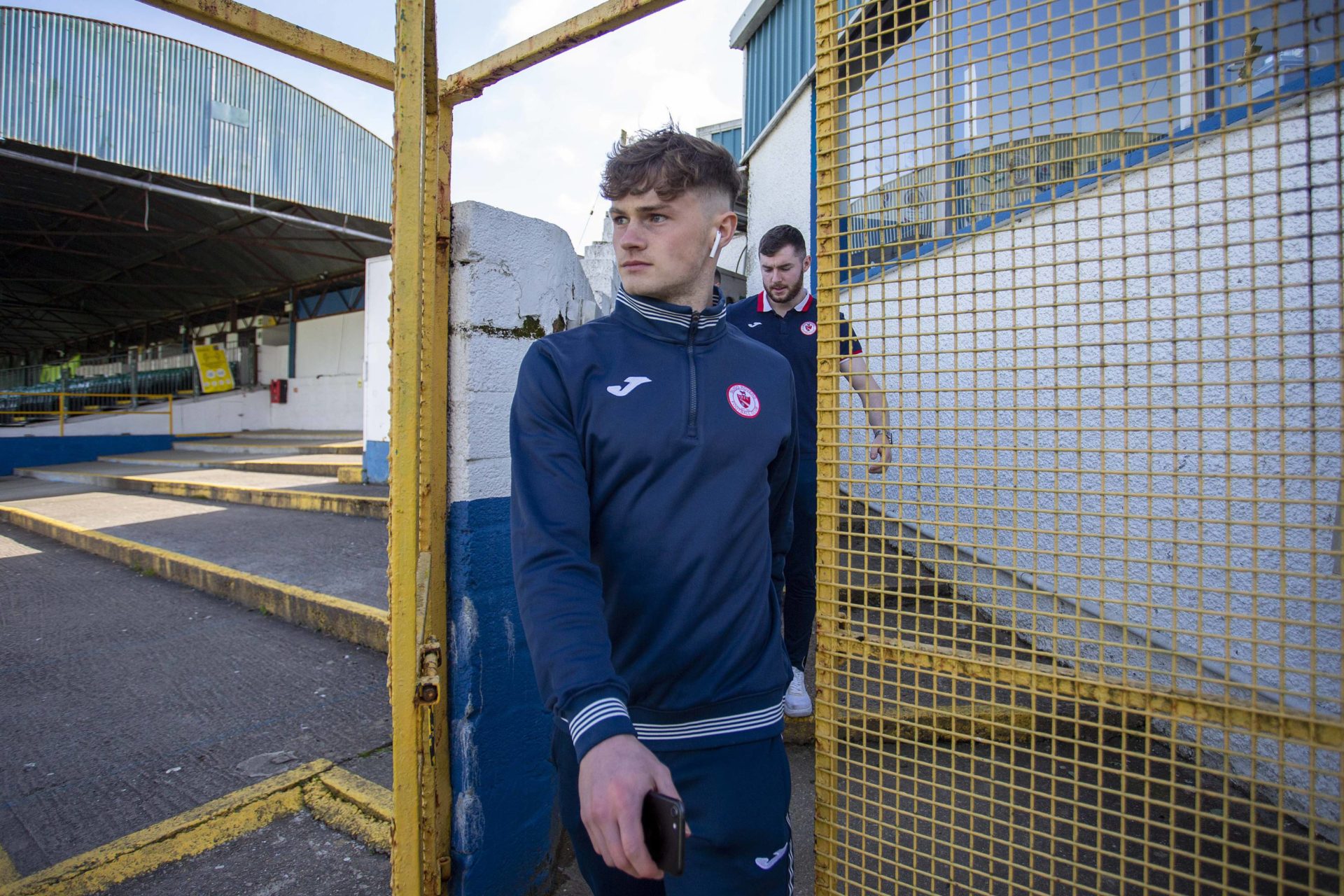 Kilkelly native Mark Byrne arriving for the SSE Airtricity League Premier Division game between Finn Harps and Sligo Rovers in Ballybofey last April. Byrne was one of three Mayo men in the Rovers squad along with David Cawley of Ballina and Cillian Heaney from Westport.
©INPHO/Lorcan Doherty

The Bit O’ Red travel to Wales to take on Cymru Premier runners-up Bala Town in the first round (first leg) of qualification. The game takes place in Oswestry, which is a small town on the England and Wales border and home of The New Saints FC.

Rovers qualified for the competition after a third place finish in 2021, the second consecutive season the club have reached this stage. There was disappointment last year with defeat to FH Hafnarfjordur of Iceland, losing 3-1 on aggregate.