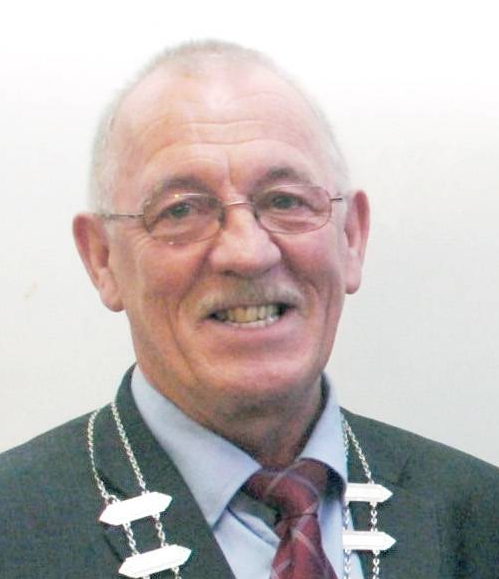 It is the second time that Cllr Weir has held the position, when he did so in 2007 as a Fine Gael councillor.

This means that four of the five Cathaoirleach positions in Mayo are now occupied by Independent councillors.

A full report will be in next Tuesday’s Western People.