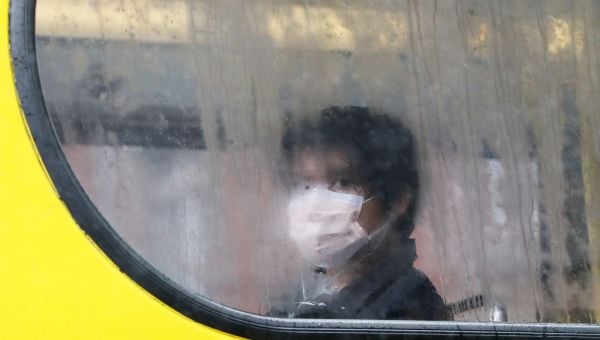 There was a challenge in finding a balance between what was advisable and what was mandatory, he told RTÉ Radio’s Morning Ireland.

Mask wearing had an important role to play in suppressing the virus and their importance should be highlighted, he said, adding that ventilation was also useful.

Prof Linnane, who runs the Long Covid clinic at the Beacon Hospital in Dublin, said long Covid remains a risk, even if cases as a result of the Omicron variant were half of those from the Alpha and Delta variants.

Repeated infections were also increasing, he said, with some of his patients reporting that they had been infected three and four times.

Previously, there had been “several months” of immunity after infection, however that is not the case with the new sub-variants which are much more transmissible.

Meanwhile on Newstalk Breakfast, public health expert Professor Anthony Staines called on people to get the flu vaccine in the autumn as there was a risk of a combined Covid and flu surge in the winter.

“We need to do everything we can to keep down numbers this winter,” he said.

Hospital numbers were the best measure at the moment and numbers were going up sharply, he said, adding the consequences were too high.

Prof Staines echoed the importance of mask wearing, urging the public to begin wearing masks again on public transport and in crowded settings.

It was not a good idea for people to express themselves politically by not getting vaccinated, he told the Pat Kenny show.

“These people are choosing not to be immunised. Unvaccinated people are taking up places in hospitals.”

Dr O’Shea said unvaccinated people should “get behind the science” and get vaccinated, adding that everybody should be immunised unless there was a serious medical reason for them not to do so.

“We need to protect the acute hospital system.”

He added that everyone who was eligible to get a second booster should do so as soon as possible.