There is overwhelming sadness in the Mayo GAA community after the sudden death of Kevin O’Brien, Main Street, Claremorris. 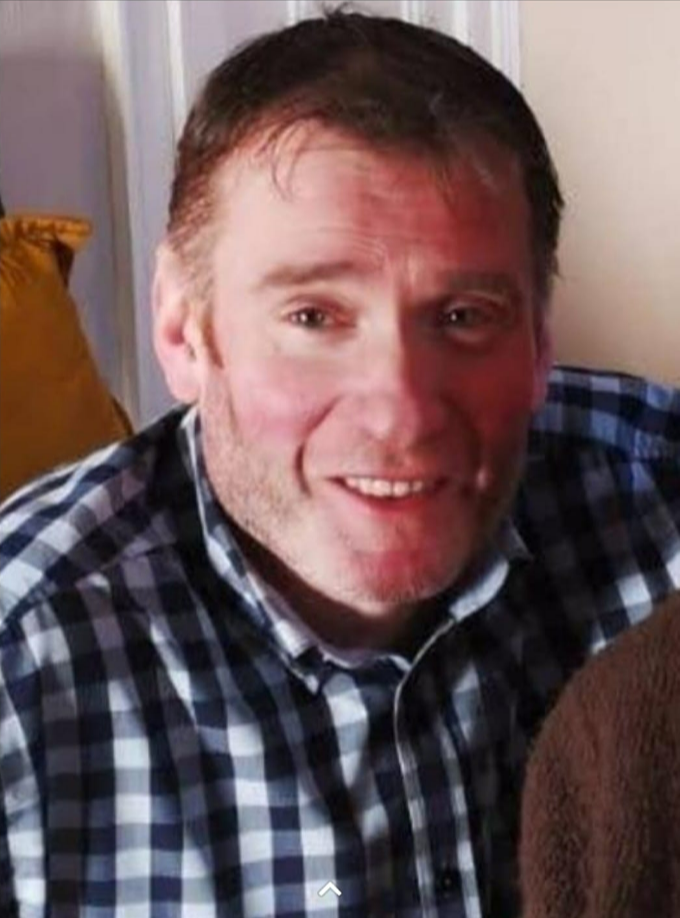 Kevin was well-known for his many years of playing for Claremorris GAA club and his work within the community.

Claremorris GAA posted a heartfelt tribute on their Facebook page:

“All at Claremorris GAA Club and around the town and hinterland are deeply saddened by the sudden death of Kevin O’Brien from Main Street. The hearts of all in the community and further afield go out to his brother Michael and sister Marayde and all the O’Brien family circle and friends at this very sad time.

“Kevin (52) was one of nature’s gentlemen and always had a word for everyone. He was a passionate sportsman and won a Mayo U21 football medal as a member of the Claremorris panel that brought home the cup in 1988. He lined out in the Claremorris defence on the team that lost to Knockmore in the 1990 U21 county final.

“Kevin played all grades with Claremorris footballers from U-14 to U-21. He was also an accomplished hurler and won Mayo U14 and U-16 titles with the club as well as representing St Colman’s College in both football and hurling in those times.

“Soft spoken and kind, Kevin commanded huge regard and respect across the generations. He was such a part of the community life of the town. The news of his passing is being felt with an overwhelming sadness by all who knew him as a friend and a gentleman. The sense of lonesomeness and loss is palpable all around the region.

“We will all miss Kevin and remember him with the fondest of regard and affection for a long time to come. Rest in gentle peace, Kevin.”

Reposing at Gilligan’s funeral home Market Square, Claremorris (F12YP74) this evening (Thursday) from 6pm until 8pm. Removal from his home on Friday at 10.40am to St Colman’s Church, Claremorris for Funeral Mass at 11am with burial afterwards in St Colman’s cemetery. (via Main street and Station road)

Funeral mass will be live streamed on YouTube “Claremorris Church Live” https://www.youtube.com/channel/UCXznV-Kn2sVij_zi3fZun6w or listened to on local parish radio on 106fm.