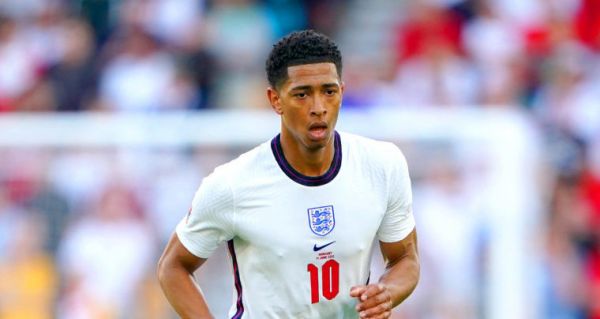 Borussia Dortmund have finally settled on a minimum fee for Jude Bellingham. The Daily Mail, citing Bild, says the club have determined they will not offload the 19-year-old midfielder for anything less than £103million. The England international is wanted by Liverpool, Manchester United and Real Madrid.

The paper also says Liverpool have rejected an initial offer from Nottingham Forest for defender Neco Williams. The Anfield club are believed to be holding firm to the £15 million price tag they recently placed on the 21 year old.

The Guardian reports Everton are eager to open contract talks with goalkeeper Jordan Pickford. The 28 year old has two years left on his current deal, but club bosses are keen to tie him down on a new long-term deal.

Arsenal have made a third offer for Ajax defender Lisandro Martinez, according to The Sun.

Jack Wilshere in line for shock return to Arsenal as he ponders next career stephttps://t.co/es1cheOGcV #AFC pic.twitter.com/UNW1q85yLo