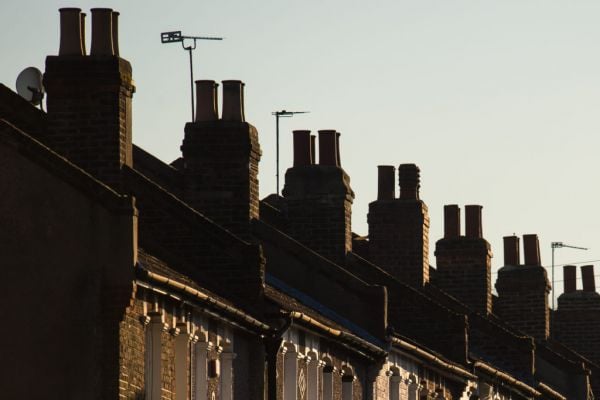 Prospective tenants are being pitted against one another in rent bidding wars, the Dáil has heard.

As the Irish Examiner reports, Labour leader Ivana Bacik raised a case of a constituent who had been asked to indicate the top rent they would be willing to pay by a landlord advertising a property.

“I am not suggesting that is representative of all landlords by any means, but this shocking example is a consequence of a broken housing system, a housing disaster as our own President recently described it,” she said.

Minister for Public Expenditure Michael McGrath said any example of a landlord asking prospective tenants to become involved in a bidding war and to state how much they are willing to pay to outbid each other is “completely unacceptable”.

“It is not something the Government believes should be happening in the market at all.”

However, Mr McGrath said that increasingly, small landlords with one, two or three properties are leaving the market and the reasons for this must also be examined.

Speaking afterwards Ms Bacik said: “I am deeply concerned to hear about the ‘bidding war’ practice which is apparently talking place in Dublin. I have been contacted by a constituent who has been asked to make an offer in order to have the chance of obtaining a rental property, the property owner has said they plan to accept the strongest offer.”

She said the practice is not only unethical but may also be illegal and called on the Government to call out such behaviour and legislate for it if required.

A spokesperson for Darragh O’Brien said the Housing Minister does not condone this practice and pointed to the Residential Tenancies Acts which prohibits the setting of a rent that exceeds market rent.

“The solution to dealing with the rental market challenges is to provide for increased supply of homes. Housing for All – A New Housing Plan for Ireland does that through a range of interventions and unprecedented investment with in excess of €20bn in funding over the next five years,” the spokesperson said.